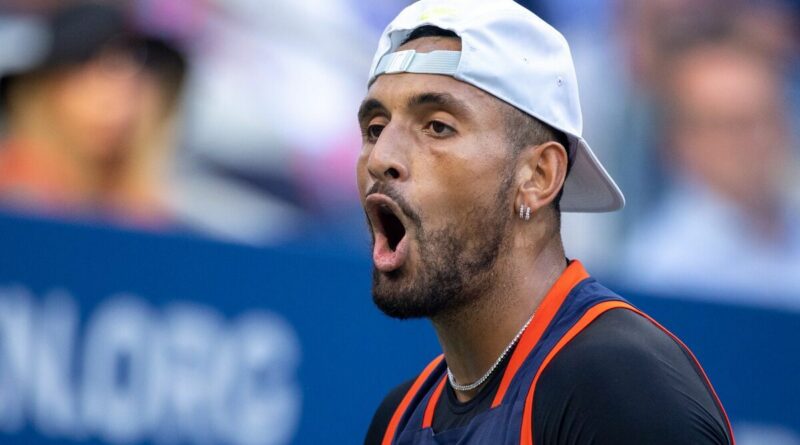 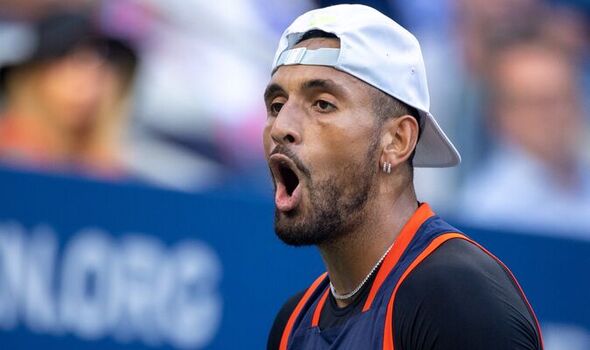 Nick Kyrgios has fired a defiant message to those who “hate his game” as he prepares to face world No 1 and defending champion Daniil Medvedev at the US Open. The Aussie shared his motivation to be “prime time” after beating America’s JJ Wolf in impressive fashion to set up his second meeting with Medvedev in the last three events, having successfully defeated him when he was also the reigning champion in Montreal last month.

Kyrgios is preparing to take on Medvedev for the fifth time in their careers in the fourth round of the US Open on Sunday. The pair have faced off twice this season and split victories, with the Russian winning their only Grand Slam encounter at the Australian Open while the 27-year-old won their most recent meeting in Montreal, where Medvedev was also the top seed and reigning champion.

And ahead of their blockbuster tie, the 23rd seed has shared his motivation to become one of the biggest pulls in the sport as he addressed tennis fans who “hate” the way he plays. “I want to be playing on the biggest stadiums in the world in front of millions of people broadcasted globally. That’s where I want to be,” he vowed after beating Wolf 6-4 6-2 6-3 on Friday. 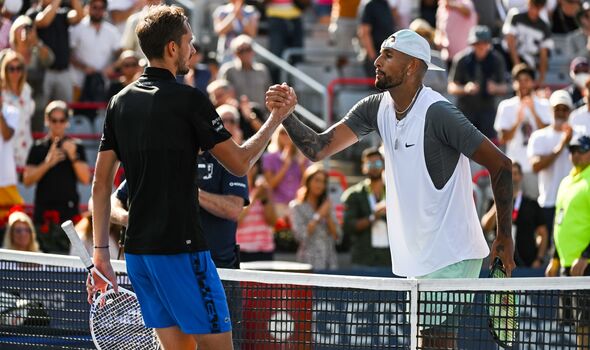 Kyrgios went a step further, remaining defiant in his message to his haters as he admitted he “thrived” on their comments and used them to become even better. The recent Wimbledon finalist continued: “I always thrive on it. I never want to forget all the things people say. 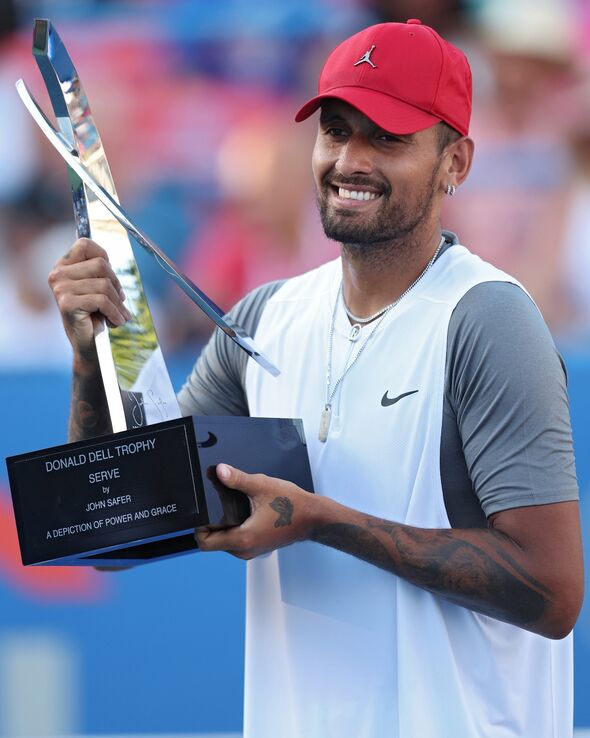 And the seven-time title winner could get his wish if he can end Medvedev’s title defence in the round-of-16 to add to his stunning season. Kyrgios started the year by winning the Australian Open doubles title alongside Thanasi Kokkinakis, and reached his maiden Grand Slam singles final at Wimbledon after making back-to-back semi-finals at grass tournaments in the weeks before.

He went undefeated for ten matches in a row in singles, winning his seventh title in Washington before upsetting Medvedev at the Canadian Open for his second career victory over a world No 1. And he could earn his third less than a month later if he can upset the 26-year-old once again. 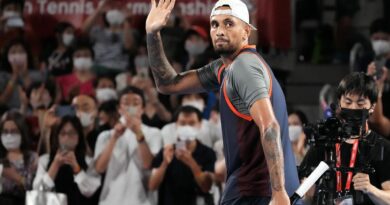