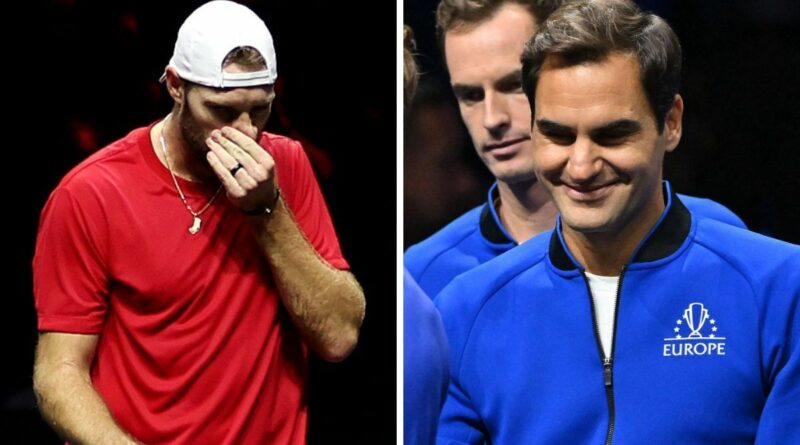 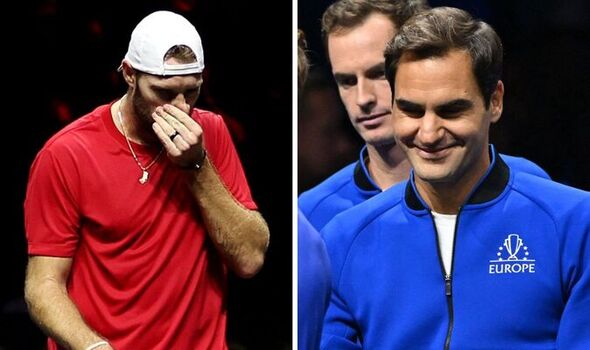 Jack Sock is hopeful he can share a “big hug” with Roger Federer whatever the result after their doubles match later this evening with the Swiss tennis icon retiring from tennis after the clash. Sock was first up for Team World on Friday in a singles match against world No 2 Casper Ruud.

The Norwegian tennis star got off to a fast start before Sock battled back and forced a match tiebreak. While Sock threatened to pull off an impressive comeback, he came up short with Team Europe taking a 1-0 lead in the tournament.

He will get his chance at redemption later this evening when he partners with compatriot Frances Tiafoe, but will have to contend with the main attraction of the match being Federer’s last ever on tour. The 20-time major champion is teaming up with long-time rival and close friend Rafael Nadal in what is set to be a show-stopping occasion.

There is still plenty up for grabs though and Sock insists he and Tiafoe will be doing everything they can to spoil the party, although he’ll want Federer to have his moment after the match. “Frances and I are high energy guys,” Sock said. 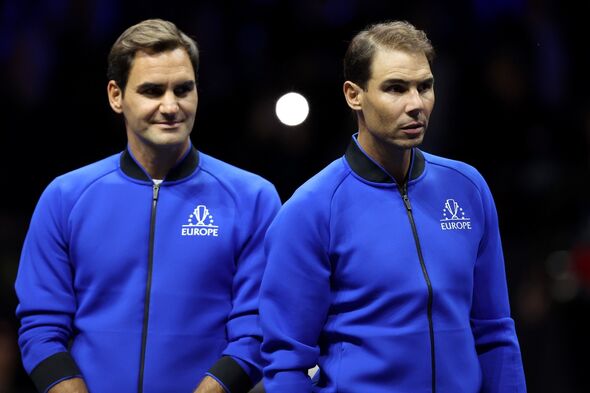 “We feed off each other really well. I think we’ll have our bench plus our family and friends cheering for us and that’s about it so we’ll have to feed off of them. I think it will be exciting. It’s going to be awesome to see Roger back out on the court.

“Nobody really knows what to expect obviously physically from him. To be a part of his last match in his career will be exciting. We’ll enjoy every minute of it and give a big hug at the end win or lose and let him have his entire moment and weekend.”

Sock is somewhat of a veteran of the Laver Cup having played more than any other player in the event’s short history – tonight will be his 14th. And the three-time doubles Grand Slam champion admits this year’s edition has a completely different atmosphere with Federer’s impending retirement.

“Obviously there’s a certain feel to this one that hasn’t been there in years prior,” Sock added. “For obvious reasons being Roger’s last match tonight which I’m grateful to be a part of.

“It doesn’t change the fact that we’re obviously trying to win this weekend. We want to turn the tide in this competition but I think the attendance yesterday for the fans’ day showed a lot. Me and Casper for the first match, the crowd out there was electric, I can only imagine what it’s going to be like for the rest of the weekend and obviously tonight with Murray and two of the GOATs playing together.” 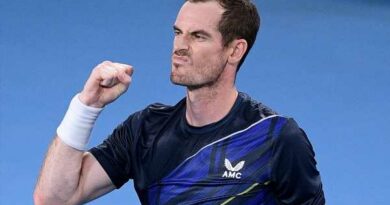