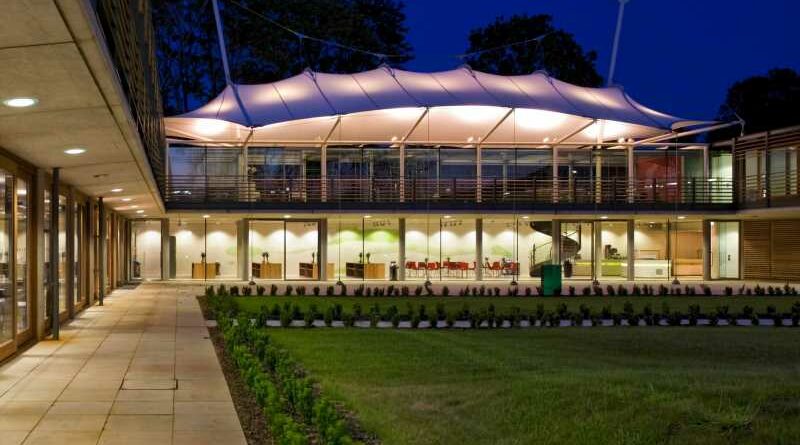 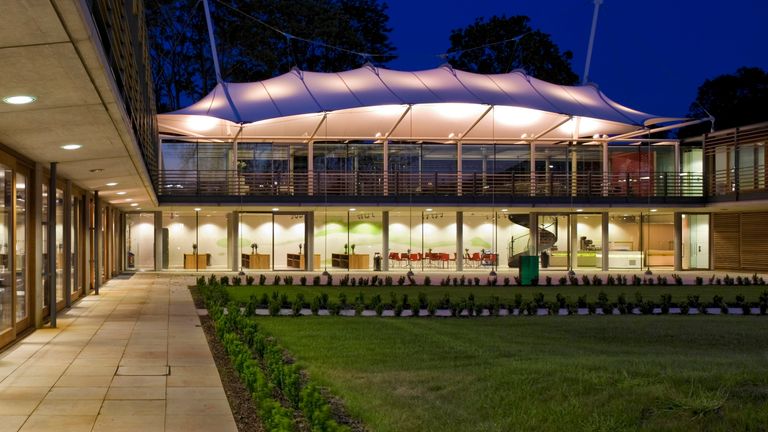 The Lawn Tennis Association saw its income take a major hit in 2020 and admitted this year could turn out to be even more challenging.

The governing body’s income was reduced by £30m year on year, resulting in an an operating loss of £5.2m – reduced to an overall loss of £1.8m once gains in investments were taken into account.

Of its income for 2020 of £47m, more than 75 per cent came from the £36m it received as its annual payment from Wimbledon – a demonstration of just how vital the All England Club’s pandemic insurance turned out to be. 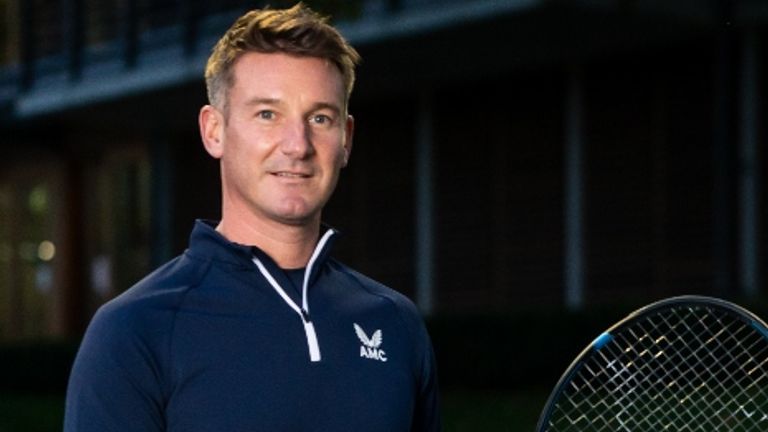 “This year we have the uncertainty created by a reduced capacity at the Championships and our own events, as well as the extra costs that covid is imposing on our events.”

Losses were mitigated by the organisation saving £19.3m – it claimed £1.2m through the Government’s furlough scheme – but it invested nearly £5m to support coaches, venues, officials and tennis charities through the pandemic.

The LTA retains total equity of £174m, while it arranged an overdraft facility of £15m during 2020 to mitigate against fluctuations to its working capital, but there are concerns over the financial outlook for 2021.

Wimbledon is set to take a major hit in income because of reduced spectator capacity and the same applies to the events run by the LTA at Queen’s Club, Nottingham, Birmingham and Eastbourne.

The net costs of staging those tournaments, meanwhile, are expected to be approximately double what they would normally be. 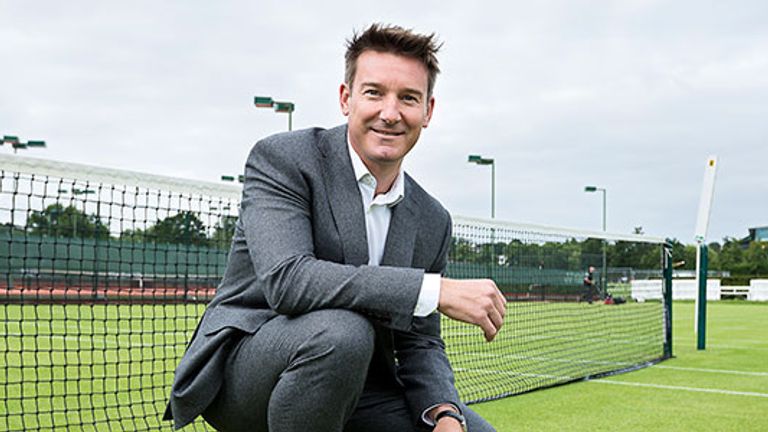 LTA chief executive Scott Lloyd, who took a pay cut from £429,000 to £356,000, said: “Last year was a challenging one for everyone but throughout the year we remained focused on reducing costs while continuing to support the tennis community. We made progress against our strategy of opening up tennis.

“This year we have the uncertainty created by a reduced capacity at the Championships and our own events, as well as the extra costs that Covid is imposing on our events.

“However, we will be continuing our efforts to make tennis a sport for everyone and transform the image of the sport in this country.”

Tennis participation increased eight per cent from 2019 while, for performance players, the LTA hosted more than 1,000 behind-closed-doors matches at the National Tennis Centre. 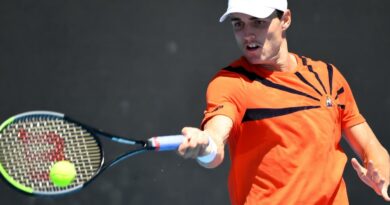