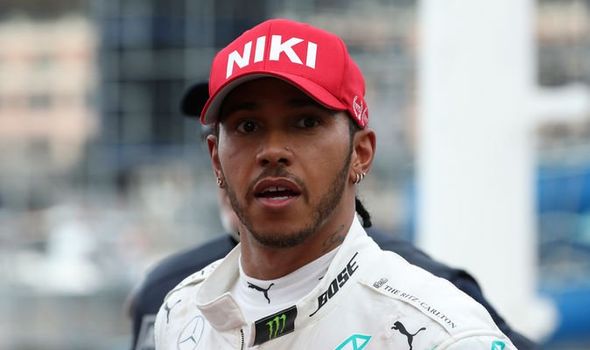 Ferrari’s Charles Leclerc clipped a barrier early in the race and a safety car was required while the track was cleared of debris.

During that time, all of the drivers at the front of the pack decided to use the opportunity to pit.

However, Mercedes attempted a double-stack with Hamilton and Bottas coming in for a change of tyres.

They appeared to execute the manoeuvre perfectly but further analysis shows there was errors made.

Verstappen clipped Bottas’ Mercedes and the Finn had to box again after his next time round the track.

After analysing the incident, the safety stewards hit Verstappen with a five-second penalty which cost him a podium place.

But Mercedes claim Hamilton cost them time by hitting some mechanical equipment on his exit from the pits.

“If you can stop under a safety car in Monaco, it really is the best of all worlds,” said Mercedes strategy boss James Vowles in Mercedes’ latest Pure Pit Wall debrief. 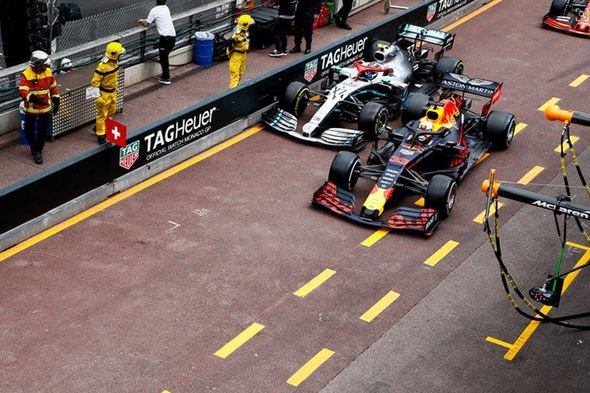 “From lap 11 we knew we could take the tyres to the end of the race – we believed the medium, but the hard would’ve easily made it as well and our competitors [Sebastian] Vettel and Verstappen knew this too.

“That’s why they came in. When you come in for a double-stack safety car [stop], what’s really important is making a gap between your cars, so that the first car can be serviced in the pit lane and the second one can slot straight in.

“And Valtteri did that perfectly on track. 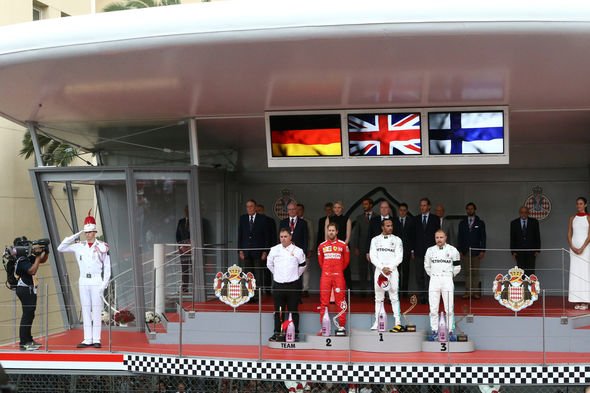 “Lewis had his pit stop, drove out, and you would’ve seen Valtteri came straight back in again.

“And now it’s a straight race between Vettel, Verstappen and Valtteri for a pit stop.

“Unfortunately as Lewis left, he clipped one of the guns and it took just a few seconds for them to reset properly and the cost to us was a couple of tenths. That’s it, but that’s all you need.”