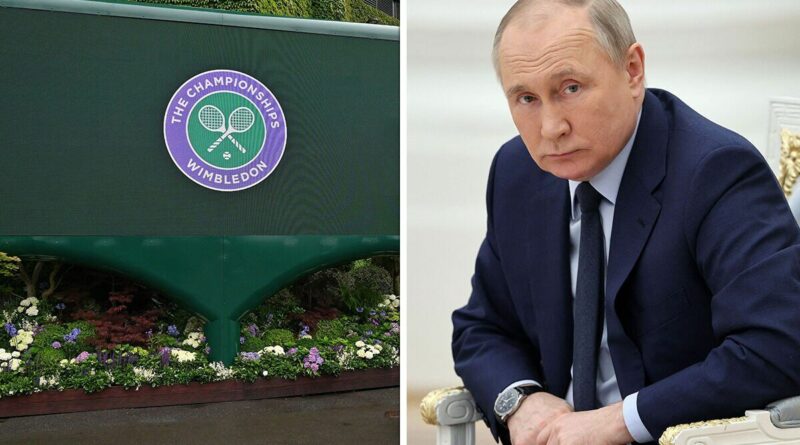 Wimbledon has insisted it is not double standards to ban Russian and Belarusian players this summer – but welcome the LTA chairman who works for a company whose major shareholders are Russian oligarchs.

And All England Club chairman Ian Hewitt stated the suspension of the tennis stars was due to a “truly exceptional situation” and would not be extended to other individuals or countries.

Spectators and members from Russia and Belarus will be welcomed in June though all media from the two countries will be refused. Negotiations continue over coaches and trainers for non-Russian players.

“The rationale behind our decision is the high-level profile which can be for its players succeeding or participating in Wimbledon can give to support a propaganda machine of the Russian regime,” explained Hewitt. “And that rationale is not applied to spectators and others including our members.”

The EU has claimed that Fridman, who has had his shares frozen, has “strong ties to the administration of Vladimir Putin”.Davies has refused to step back from his position.

Asked about Davies, a former Labour government minister under Gordon Brown, Hewitt said: “I’m not going to comment on his position but in terms of it: ‘Is he welcome here? Yes he is.

Hewitt insisted a precedent had not been set where others could be excluded on moral grounds.

“I hope I’ve explained why I think this is a truly exceptional situation,” he added. “In terms of the invasion of a sovereign state and the condemnation through the world’s institutions, the United Nations with over 140 nations and the specific guidance given to us. I do think those put us into a very, very exceptional situation.”

Wimbledon’s official “Official Smartphone Partner” is Chinese company OPPO under a five-year deal which sees its logo on Centre Court. China has been accused of human rights violations against Muslim ethnic minorities in Xinjiang.

“I hear the argument obviously and that is one of the reasons why we have taken very careful considerations as to whether this is the right course, but we truly believe this is an exceptional situation,” Hewitt reiterated. “For my part, there are at least three reasons.

“First, we have an invasion of a sovereign state with the scale and severity that it has. We have a condemnation by over 140 nations through the United Nations. 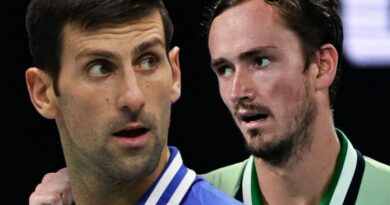 How many times has Serena Williams won the U.S. Open?