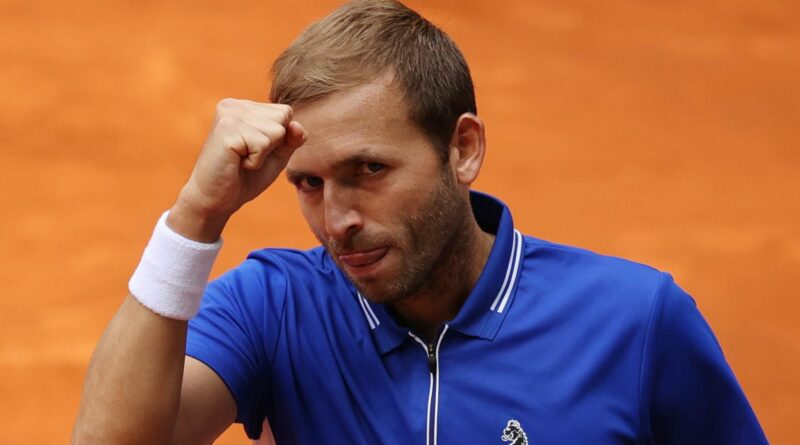 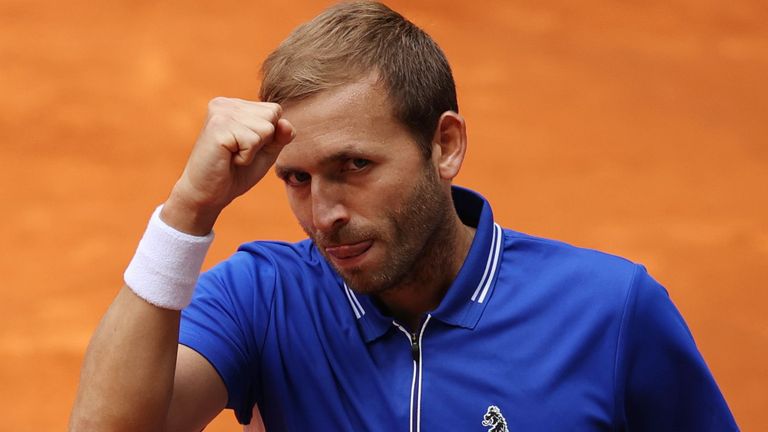 British No 1 Dan Evans claimed a third victory in 2021 against Frenchman Jeremy Chardy as he reached the second round of the Madrid Open on Monday.

It was a tight contest for the majority of the match, with Chardy largely in the ascendancy in the first set. 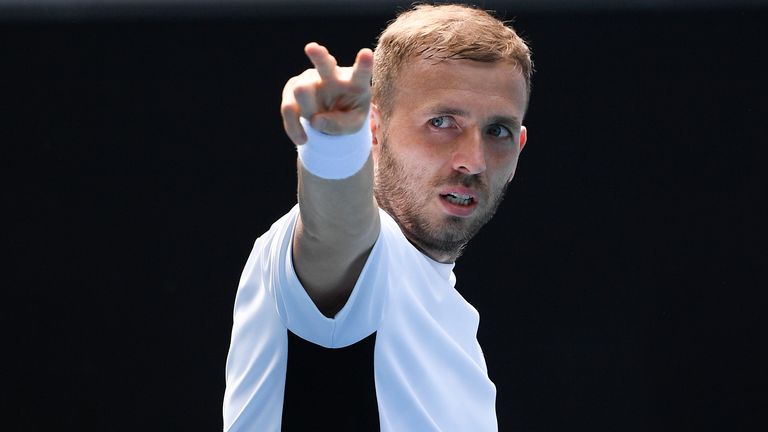 Evans recovered an early break and then saved a set point at 4-5 before taking advantage of an untimely double fault from his opponent at 6-6 in the tie-break.

The second set saw Evans holding his serve much more easily and putting pressure on Chardy. But a match point came and went at 5-4 and then two more in the tie-break before he eventually lost it.

The 30-year-old did not allow the disappointment to affect him, though, and dominated the deciding set before clinching his fifth match point with a second-serve ace. 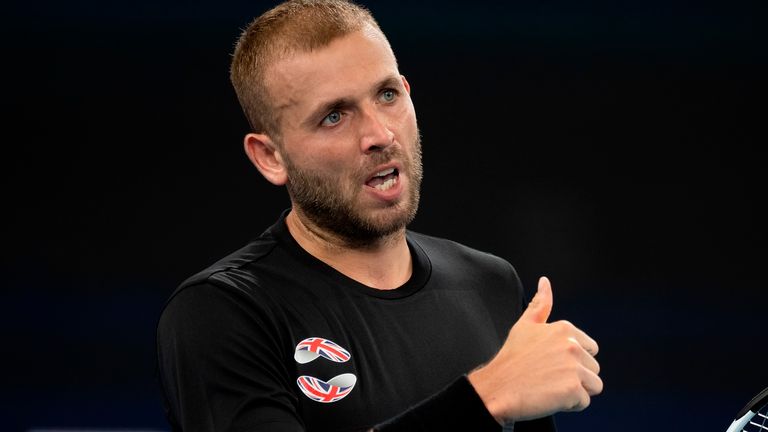 The result meant a hat-trick of wins over Chardy in 2021 for Evans, who also won their two hard-court contests in the semi-finals of the Murray River Open in the way to his first ATP title in Melbourne and at the Qatar Open.

World No 26 Evans will play the winner of the match between Miami Open champion Hubert Hurkacz and John Millman for a place in the last-16.

The Russian, who improved to 18-5 this season, will meet seventh seed Diego Schwartzman for a place in the third round.