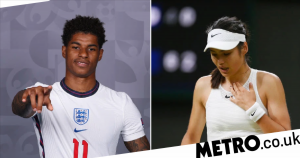 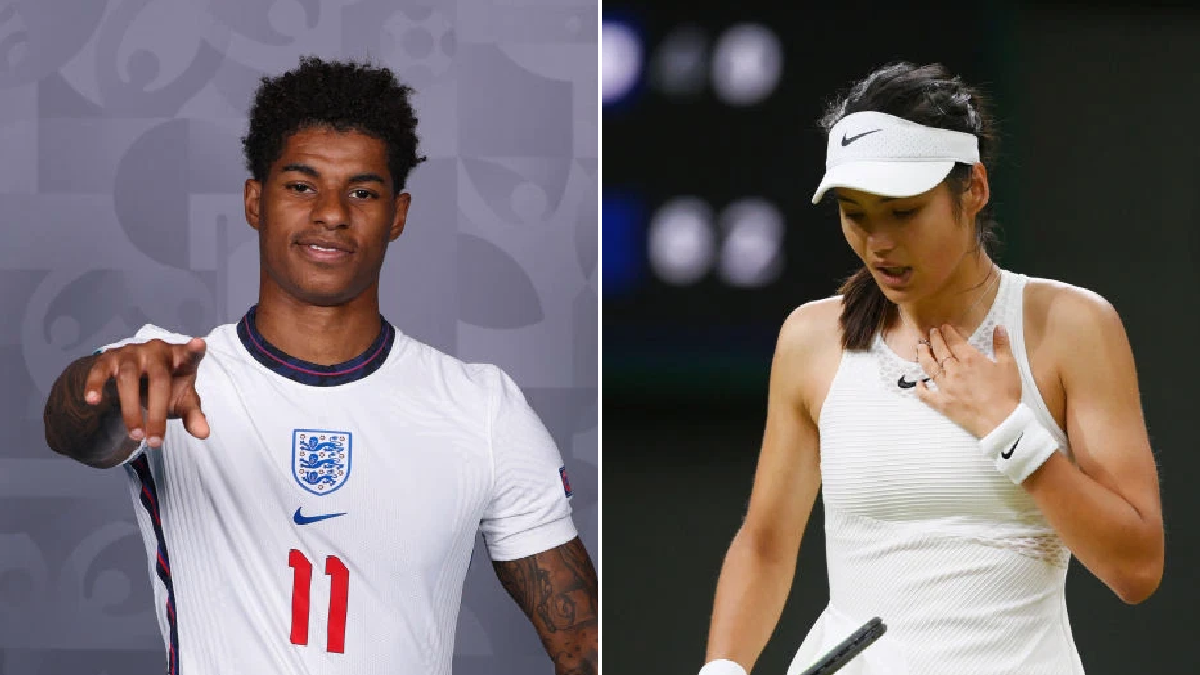 Marcus Rashford has publicly told Emma Raducanu that ‘the country is proud’ after she withdrew from her Wimbledon last-16 tie on Monday night.

After a remarkable run to the fourth round, world No. 338 Raducanu found herself a set-and-a-break down to Australia’s Ajla Tomljanovic on Court 1.

There had been signs that she was struggling towards the end of the first set and she admitted she was feeling dizzy on court.

‘After some super intense rallies, I started to breathe heavily and felt dizzy,’ she posted on social media.

‘The medical team advised me not to continue and although it felt like the hardest thing in the world not to be able to finish my Wimbledon on the court, I was not well enough to carry on.’

She added in an interview with the BBC: ‘I don’t know what caused it. I think it was a combination of everything that has gone on behind the scenes in the past week.

‘An accumulation of the excitement, the buzz – I think it’s a great learning experience for me going forwards. Hopefully next time I’ll be better prepared.’

Rashford, the Manchester United and England footballer, revealed that he had struggled with a similar incident when he was a playing in a youth international and that it never happened again afterwards.

And he sent a warm message of support after being delighted to hear the 18-year-old was feeling better on Tuesday.

‘It happened to me playing for the national team in U16s against Wales,’ Rashford posted on Twitter.

It happened to me playing for the national team in U16s against Wales. I remember it to this day. No explanation for it and it never happened again. You should be very proud of yourself. The country is proud of you. Glad to read your feeling better. Onwards and upwards ð¾ð´ó §ó ¢ó ¥ó ®ó §ó ¿ https://t.co/sokkubBlLN

‘I remember it to this day. No explanation for it and it never happened again. 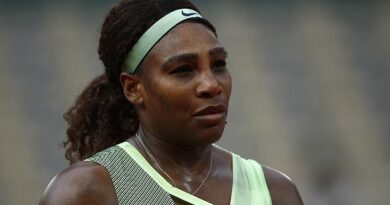