Former US Open champion Marin Cilic has admitted that it will feel strange to play Roger Federer in only the second round of the French Open as the pair gear up to face each other on Thursday afternoon. The Swiss legend is hoping to prepare for Wimbledon in the best possible way by mounting a strong challenge at Roland Garros, despite lacking sharpness after spending a lengthy period of time on the treatment table.

Federer had not featured at a Grand Slam for more than 15 months until he returned to the clay in Paris on Monday, comfortably beating qualifier Denis Istomin in straight sets in the opening round.

The result set up an important clash with Cilic for a place in round three of the French Open, with both players aiming to maintain their ambitions of silverware by claiming the spoils.

The big-hitting Croat has previously entertained Federer in finals at the Australian Open and Wimbledon, with the latter winning all but one of their 10 matches against each other.

Cilic’s sole victory came on his way to US Open glory back in 2014, but the 32-year-old appears to have a decent chance of upsetting the apple cart once again on Thursday, given his experienced opponent’s lack of fitness and form as of late.

Despite this, Cilic has admitted that he is not expecting an easy ride, but claimed that Federer is also likely to struggle, with the early nature of their Roland Garros meeting preventing the Basel native from coming into the match with any sort of positive momentum.

JUST IN: Rafael Nadal opens up on retirement plans with warning to Djokovic 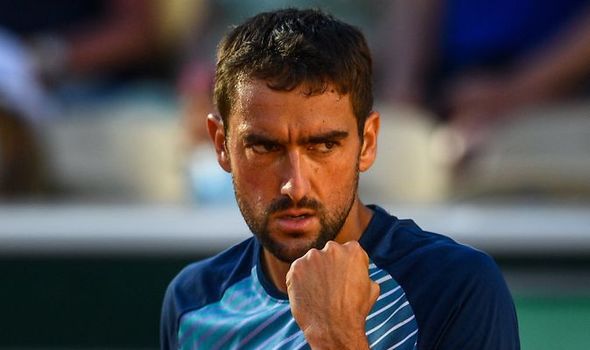 “It’s going to be definitely different playing [Federer] in the second round than the quarters or semis of a Grand Slam tournament,” Cilic told a pre-match press conference.

“I was expecting to play either the first round or second round against a seeded guy. It’s going to be a challenge for both me and also definitely for Roger, it’s not going to be easy. He hasn’t played too much.”

Although Cilic believes that Federer could suffer from the effects of inactivity on Thursday afternoon, he also highlighted the 20-time Grand Slam winner’s strong mental outlook, suggesting that the Swiss icon still has every chance of progressing if he manages to produce his best tennis on the day.

“Hat down to Roger for his motivation and his level these past several years,” added Cilic. 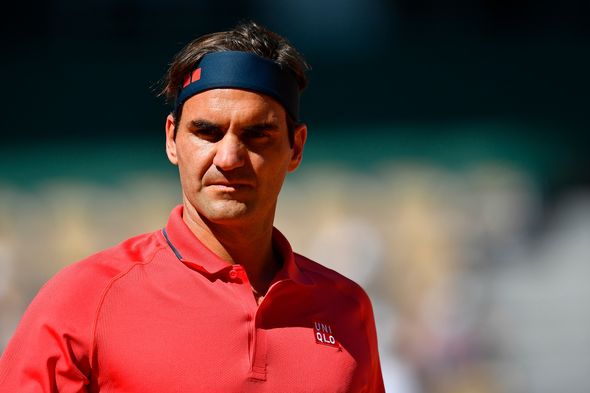 “Absolutely when you see him playing, you don’t feel that he is almost 40 years old the way he moves, the way he hits the ball.

“The way he actually plays the game is still, I would say, one of the quickest on the tour. No matter the age, Roger has the formula.”

Cilic has experienced a dip in fortunes as of late, falling from a career-high ranking of No 3 to his current position at No 48 over the course of the last three years, but remains optimistic of his chances against Federer in the second round of the French Open.

He continued, hinting at the lack of pressure that would come with a quarter- or semi-final meeting against the 39-year-old veteran. 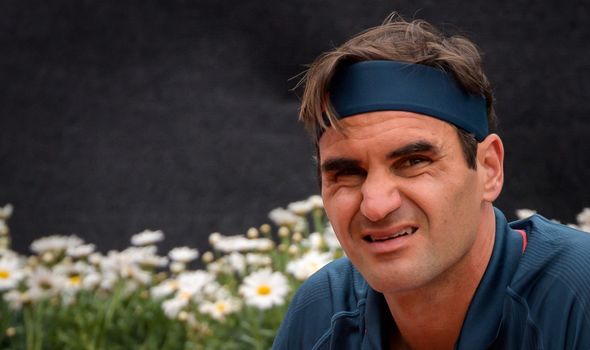 “In one sense, yes, I can go out there and go for it and not think too much,” said Cilic.

“But on the other hand, I’m still going to definitely be responsible with my shots, definitely play instinctively.

“I’m not going to go crazy. That’s my game and I’ve been always like this, just trying to focus on my own game and take this challenge as really a positive.”