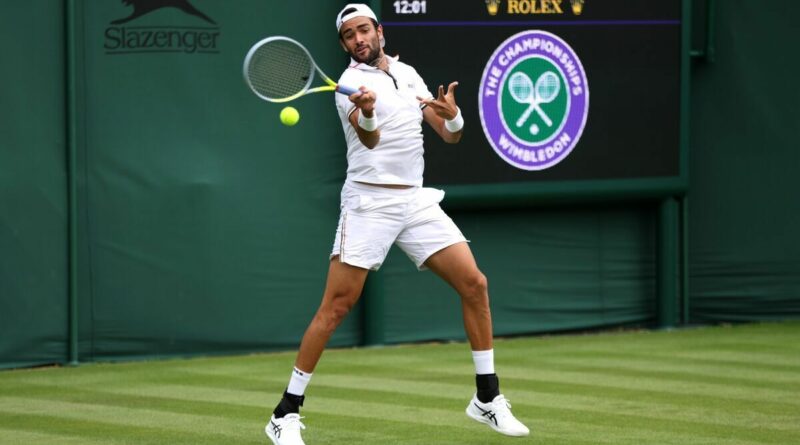 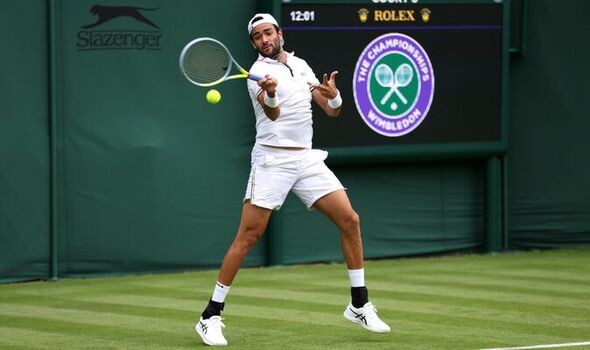 Matteo Berrettini has spoken out for the first time since being forced to withdraw ahead of Wimbledon following a positive Covid test. The 2021 runner-up was one of the favourites for the title but had his chances snatched away when he pulled out before his opening match while suffering with Covid, joining several other top players who tested positive at SW19.

Berrettini is back in action at Gstaad in Switzerland this week in what is his first tournament since pulling out of Wimbledon after testing positive for Covid. The Italian had returned from a hand surgery at the start of the grass swing and went unbeaten on the surface, winning Stuttgart and Queens to put himself in the list of favourites to take the Wimbledon crown.

But his run was over before it started as he took to Instagram the day before he was due to play his opening match against Cristian Garin and announced that he was “heartbroken” to have to pull out with Covid. He became the second former finalist to withdraw over a positive test after Marin Cilic, while 17th seed Roberto Bautista Agut also became a victim of the Wimbledon Covid chaos as he pulled out ahead of his second round.

And the world No 15 has now opened up on what it was like to lose his shot at the title, admitting the timing of the positive test felt like a “curse”. “It was absurd,” the 26-year-old told a group of Italian reporters. 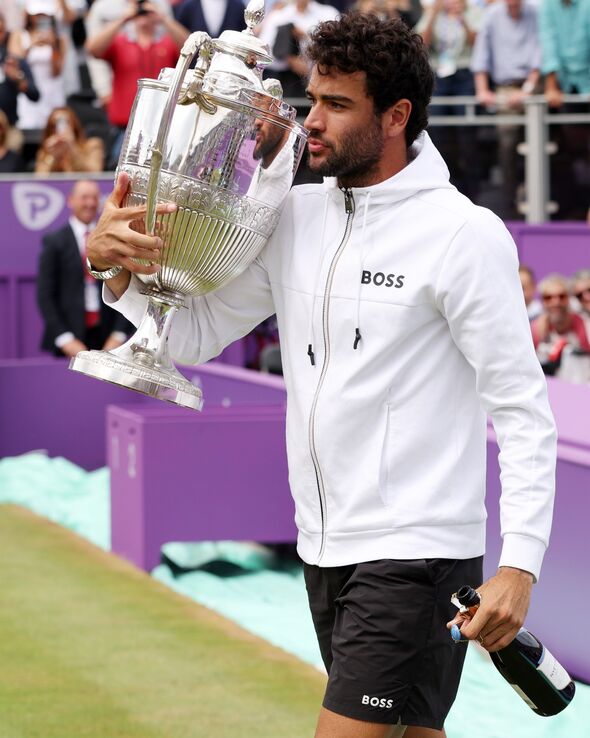 “My team tried not to look too sad, at one point I clung to the hope that I had been positive before and that I could be negative on Tuesday for the match with Garin but this did not happen. At one point we said there is something or someone who is cursing us, I don’t know.”

Berrettini is now trying to focus on the positives after winning back-to-back titles at his two most recent events. He continued: “I’ve always tried to look on the bright side. I had been coming for two weeks when I couldn’t have wished for better. I tried to leave London with the memory of the Queen’s and not of Wimbledon.”

The seven-time title winner is now looking ahead to the rest of the season, as he sets his sights on qualifying for the ATP Finals for the fourth consecutive year, with the year-end tournament now held in his home country of Italy. “But first I would like to do well in the two Masters 1000,” he added. 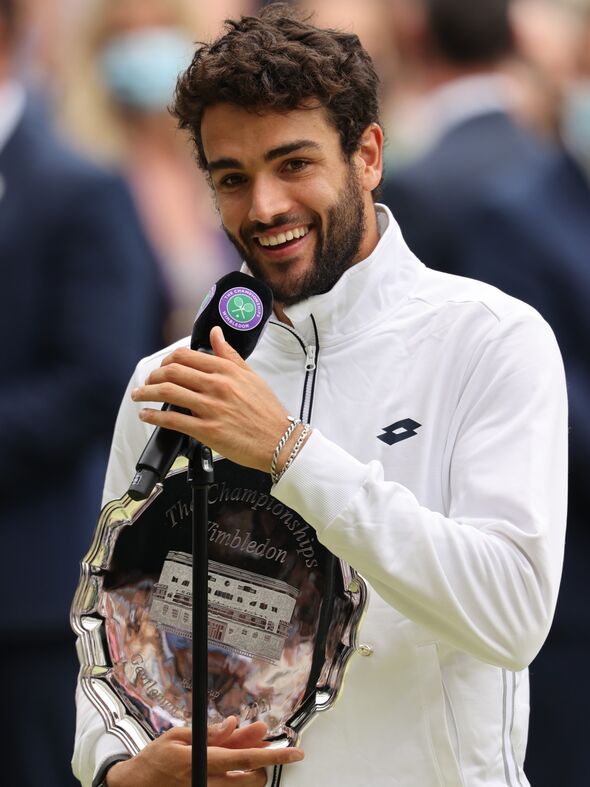 “I’ve never played in Canada, I’ve never had great results in Cincinnati.” And Berrettini was taking motivation from being forced out of the clay season after his surgery, and kept out of Wimbledon with a positive Covid test.

“In the meantime, I expect to be able to play them from the next tournaments. I have a lot of motivation, competitive anger for what has been a bit taken away from me this season,” he continued. “The season is still long, Turin remains a target for many reasons. I feel I belong to that level, despite everything I am still in the race and I want to do my best to get there.” 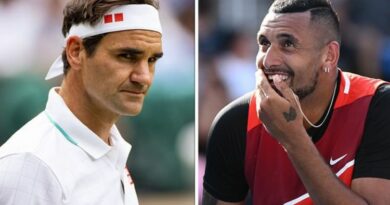 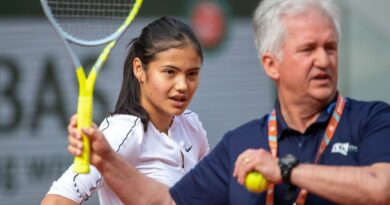 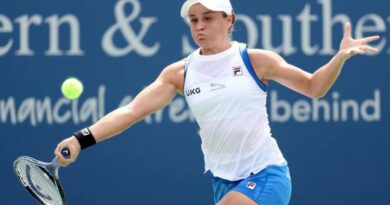