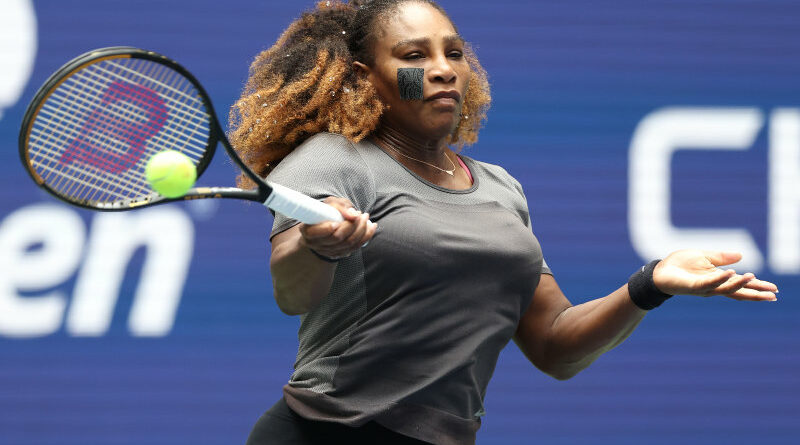 The US Open got under way at Flushing Meadows on Monday (Tuesday morning AEST) with excitement and anticipation as Serena Williams prepared to open what is expected to be her final tournament. 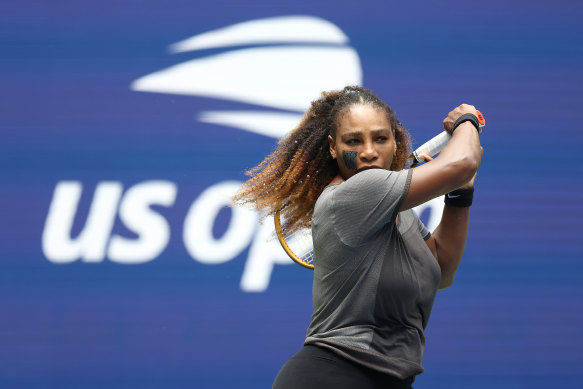 They came in their thousands from far and wide for Serena – no last name required – eager to see her play one last time. They waited in lines to enter the tournament grounds hours before her match – scheduled for 9am AEST – then headed to earlier action.

There, they saw former world No.1 Andy Murray overcome Francisco Cerundolo 7-5, 6-3, 6-3 in one of the first upsets of the tournament.

Murray, who won the first of his three grand slam titles 10 years ago in Flushing Meadows, has been plagued by injuries in more recent times. 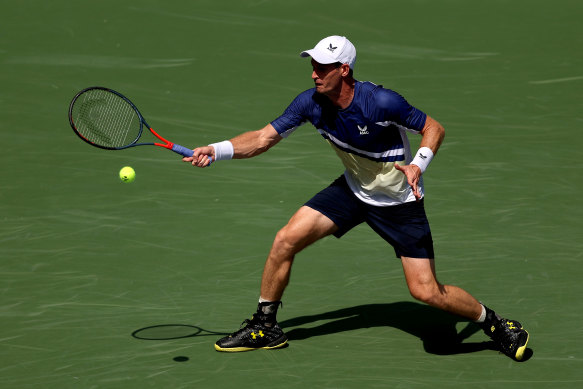 In the women’s draw, third seed Maria Sakkari, of Greece, suffered a scare, dropping a set against Tatjana Maria, of Germany, before easing through 6-4, 3-6, 6-0.

At the gates of Flushing Meadows, a small group of demonstrators chanting “Novak! Novak!” urged an end to the US vaccine travel mandate that kept Novak Djokovic from competing in this year’s tournament.

Djokovic, who is from Serbia, was not able to travel to the US because he is not vaccinated against COVID-19. 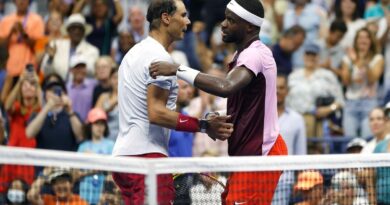 Tiafoe admits the worries which entered his mind during Nadal upset 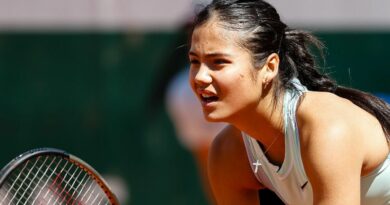