Home » Tennis » Most sickening moment of the Australian Open … literally 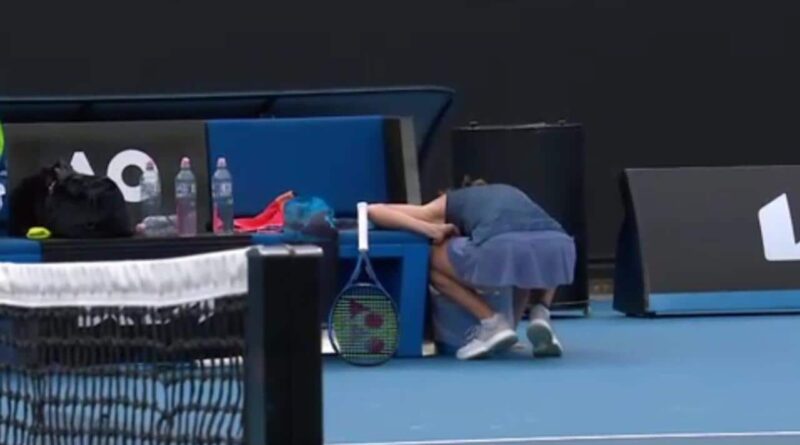 The world No. 104 ended Mayar Sherif’s grand slam run but she didn’t have a lot of fun doing it.

Juvan dropped the first set but recovered to defeat Sherif 3-6 7-6 6-3 in a two hour and 39-minute battle — the longest women’s match of the Australian Open so far — all the while battling illness that was on full display.

The Slovenian threw up on court after the first game of the third set, then vomited again into a bin next to her chair after wrapping up the match.

Juvan was in all sorts after securing her passage through to the third round, sinking to her knees as pain was written all across her face.

Kaja Juvan was feeling the pinch.Source:Twitter

Juvan benefited from some luck in the first round when her opponent, 13th seed Johanna Konta, won the first set and went 2-0 up in the second before being forced to retire because of an abdominal injury.

But there was nothing lucky about Juvan’s win over Sherif, showing tremendous courage to fight through exhaustion and physical ailments in a three-set epic.

Sherif earnt her spot in the draining second round contest courtesy of a straight sets win over Frenchwoman Chloe Paquet earlier in the week, in what Australian Open organisers called a “slice of history”.

That victory saw her become the first Egyptian woman to move past the first round of a grand slam and came only a few months after she secured a berth at Roland Garros last year — also a historic first at the time.

She hopes to continue her stellar run and represent Egypt in the delayed Tokyo Olympics this year — another first for the country.

Mayar Sherif has plenty to be proud of.Source:AFP 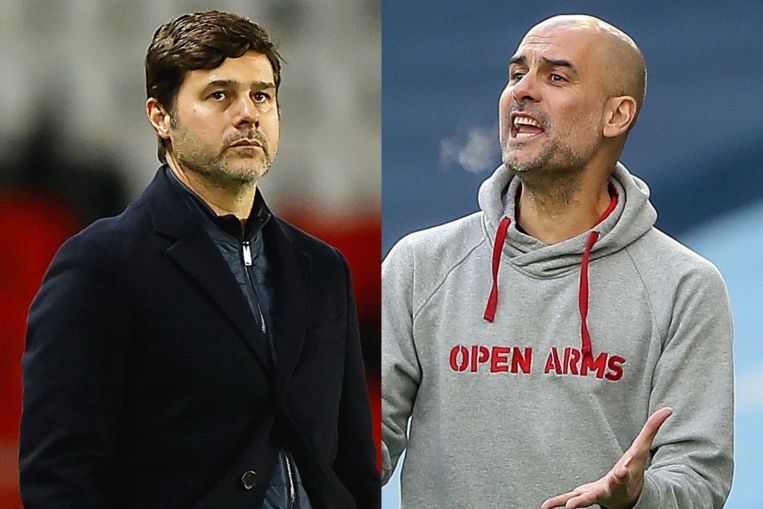 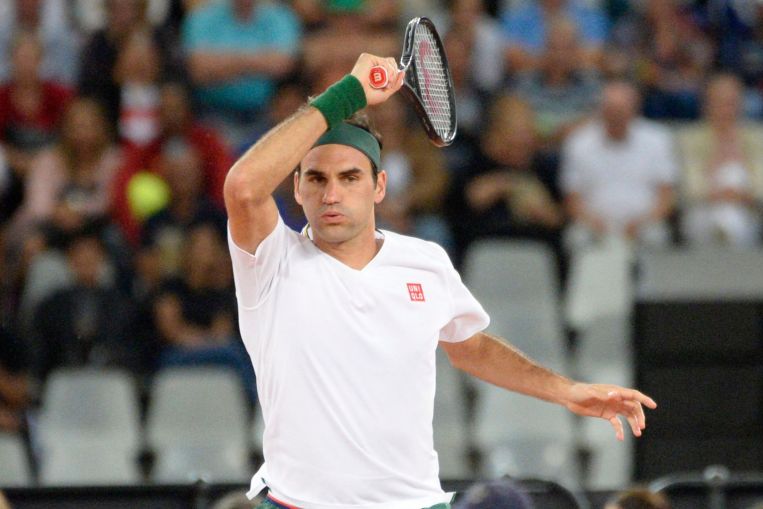 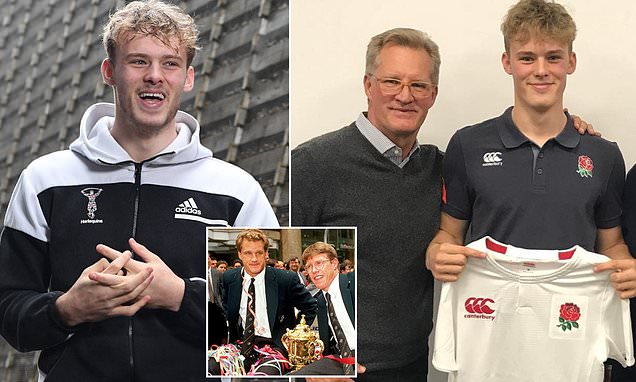 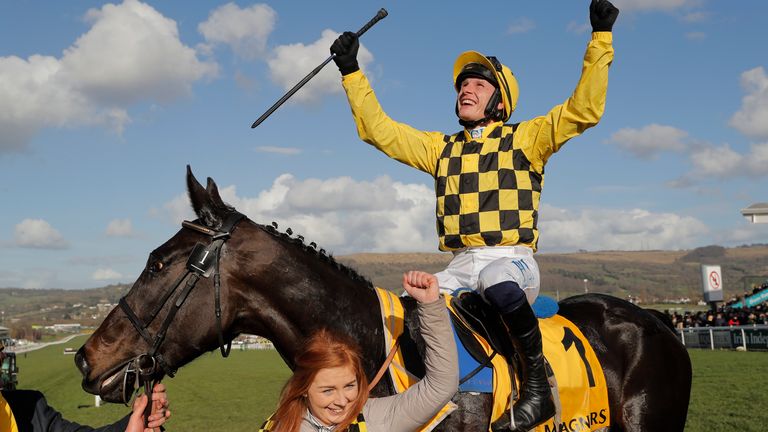