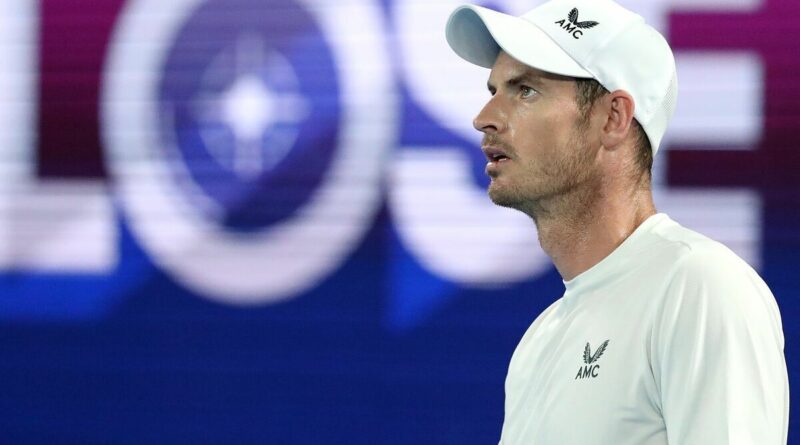 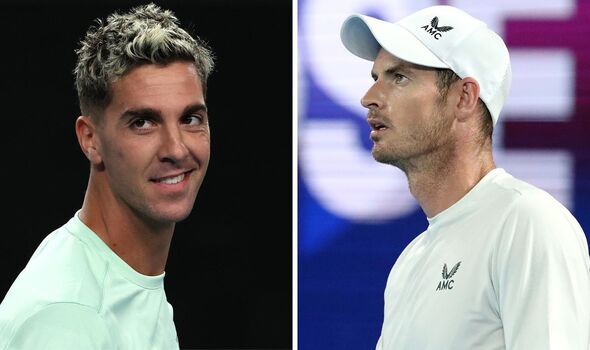 Andy Murray has been warned that his next Australian Open opponent is “hungry” for victory as Thanasi Kokkinakis claimed he would put their friendship to one side and give their second-round match a “red hot crack”. The world No 159 is bidding to reach the third round of his home Slam for the first time and the five-time finalist in Melbourne stands in his way.

Murray and Kokkinakis will renew their rivalry eight years after their first and so far only meeting on the tour at a Davis Cup tie. The Brit came through a five-set epic against 13th seed Matteo Berrettini in his opening match on Tuesday while the Aussie played a stop-start match that continued to be postponed for the rain and was carried over to Wednesday, where he needed to play just six points to seal victory.

But the 26-year-old wasn’t tired after his two-day match, instead vowing to try his best to oust Murray when he returned to the singles court on Thursday. “That was some match, I don’t think I’ve experienced anything quite like that,” Kokkinakis said of the match that was stopped and started multiple times over the last 24 hours.

“Thanks to all you guys for hanging around, it could have been five points here. Last night I came off and on and off again and you guys were there supporting and cheering just as loud every time I walked onto the court.”

Before he could even be asked about his next opponent, Kokkinakis was already focused on Thursday’s match as he told the home crowd he was ready. He continued: “Adelaide gave me a lot of confidence, I’ve been playing great these last two weeks. I feel like my tennis is at a good level, I came here with a little bit of time to prepare unlike last time and I feel good, I’m ready to give tomorrow a crack.”

The former world No 69 was then asked about his meeting with Murray, and responded: “Yeah I’m very hungry. Andy is a hell of a player, has been for many, many years now. He played a great first round.”

Kokkinakis also opened up on their friendship and private messages, adding: “I’ve known him for a while, he was one of the guys that really took me under his wing when I came out on tour, always sending me messages of encouragement and advice so we know each other pretty well but I’ll put that all aside tomorrow and give it a red hot crack.”

The 26-year-old was also asked about the withdrawal of his good friend and doubles partner Nick Kyrgios, who pulled out of the Australian Open after learning he had a cyst in his knee and will be undergoing surgery on Monday. Kokkinakis and Kyrgios won the men’s doubles title in Melbourne Park last year but have been left unable to defend their title following the singles No 21’s withdrawal.

“Obviously it’s disappointing but Nick has got to do what’s best for him,” Kokkinakis said. “We had a magical run last year playing on this court a lot of the time in front of you guys, that was something we’ll never forget. Hopefully we can run it back again next year but for him, he’s a good mate first and foremost so health is first and hopefully he gets back up and running and we’ll see him soon.” 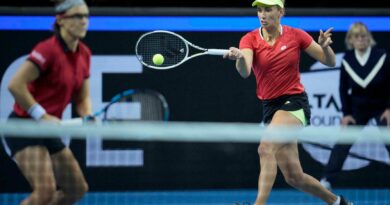