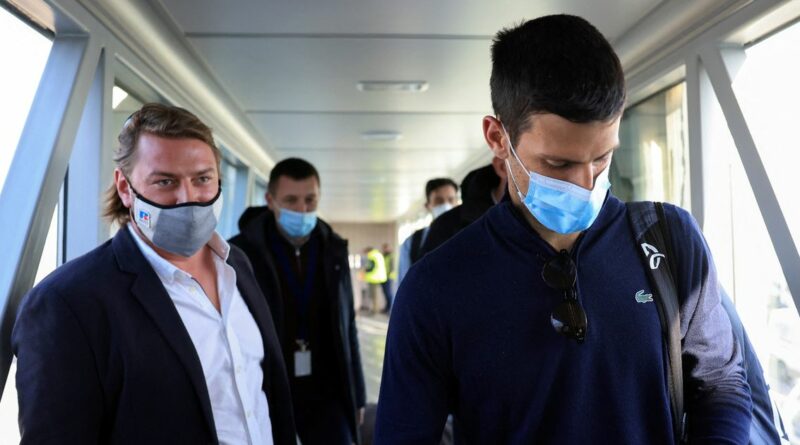 The long-running saga surrounding Novak Djokovic and his visa wrangle with the Australian government was "a cloud hanging over the players" in the build-up the the first Grand Slam of the year.

The Serbian's 11-day fight to be able to stay in Melbourne to compete ended on Sunday when the Federal Court of Australia ruled once and for all that he was to be deported.

It came after immigration minister Alex Hawke stepped in to cancel his visa after being given a reprieve by a separate court despite issues with his documentation and medical exemption from vaccination.

Djokovic boarded a plane and was flown out of the country on Sunday, bringing an end to his chances of playing at the Australian Open.

But it had already overshadowed the build-up to the so-called 'Happy Slam', with one coach claiming the whole debacle was "a mess from the start" which may have affected other players ahead of the tournament.

Cahill, who has coached the likes of Andy Murray, Lleyton Hewitt and Andre Agassi in the past, continued: "If you have an acute medical illness or something that holds you back from getting it, no problem, but I didn’t like the whole thing from the start.

"It was a mess from the start and then it just got worse and worse."

Djokovic left Australia with his reputation damaged in the eyes of some fans and pundits, though some would say the Australian government hasn't come out of the saga smelling of roses either.

Jim Courier, the former men's world number one, believes both sides of the argument "lost" overall.

"I think there’s still cards to fall, as to finding out a little bit more, the details of which part of the government knew what," he said.

"There’s obviously been some errors made here but ultimately, everyone that’s involved in this has lost. Everyone.

"It would have been so much better if Novak had never come here for him, for sure, for tennis and for the government, frankly. It’s just not been a pretty story." 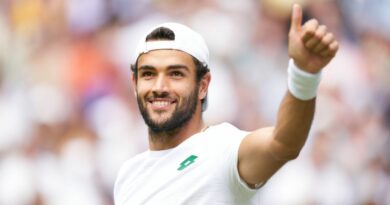