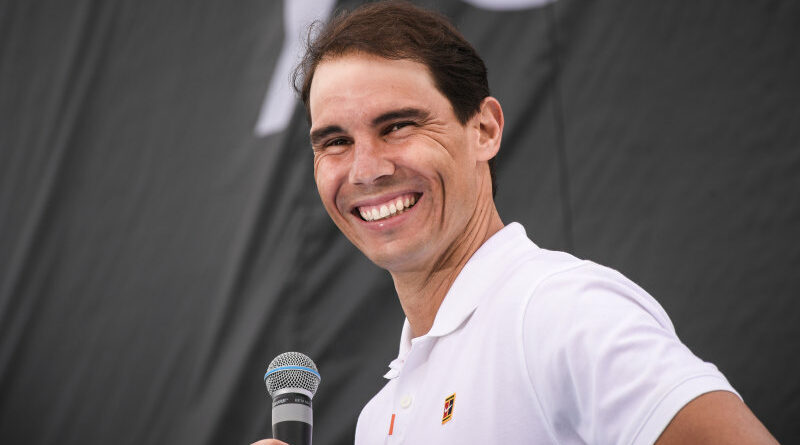 Nadal, 36, has won just one match since the US Open, and had the rare experience of withdrawing from a major at Wimbledon when an abdominal injury forced him to pull out before last year’s semi-final against Nick Kyrgios.

The Spaniard, winner of 22 grand slam titles, is striving to join Ken Rosewall and Roger Federer as men’s major winners aged 36 or older. 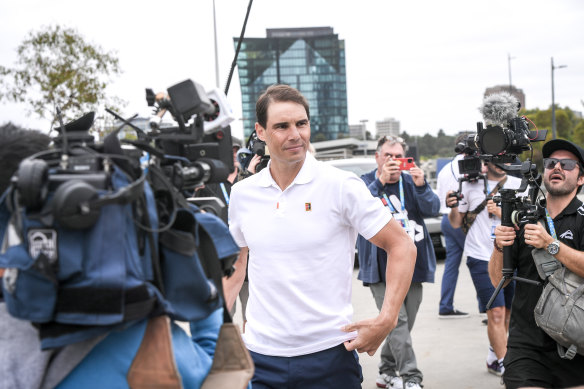 “Well, it’s true that the last couple of months I was not able to play much tennis and at the beginning of the season I lost two matches in Sydney, but honestly, I am not unhappy with the preparation,” the world No.2 said in Melbourne on Tuesday.

“I need to win matches for sure. But the preparation is going quite well, practising a lot and I think I am in good shape.

“Then you need to demonstrate that in the matches, in the official tournaments.

“But I’m confident that if I am able to have this last week of positive practices, why not?”

Ultimate success at Melbourne Park has proved elusive for tennis great Nadal, with last year’s victory coming 13 years after his previous title down under achieved against Federer. From six Australian Open finals contested, Nadal has two titles. Untimely injuries and formidable opposition have cost him.

But last January’s against-the-odds triumph against Danill Medvedev was undoubtedly one of his best at a slam. In last year’s lead-up, Nadal openly expressed doubt about his body and his fitness, having returned to the tour after a five-month lay-off due to a left foot complaint. A bout of COVID-19 after an exhibition event in the UAE added to the pressure.

But Nadal has refused to buy into the debate that his battle-hardened body has caught up with him.

Losses to Brit Cameron Norrie and Australia’s Alex de Minaur at the United Cup prompted more conjecture that the abdominal complaint that forced him to miss the London showdown against Kyrgios was continuing to affect him.

He had a limited end to last season, after foot, rib and abdomen issues restricted him to just four events after Wimbledon. 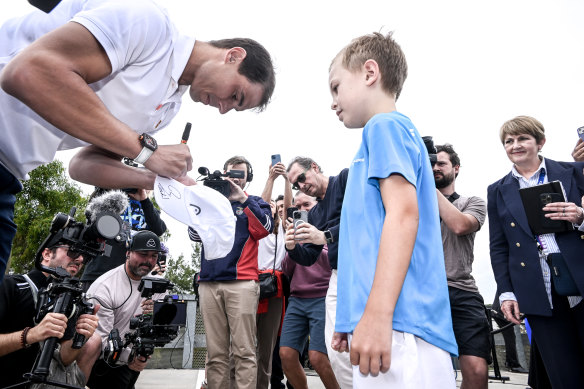 Rafael Nadal signs a hat for a fan at a media event. Credit:Justin McManus

Only time will tell whether Nadal is as primed as ever to go deep again at Melbourne Park. He is striving to go two slams clear of the Djokovic (21 majors) on the grand slam ladder, too.

“I’m very happy to be back in Melbourne. Last year was an unforgettable one,” Nadal told reporters.

The focus on nine-time champion Novak Djokvovic will help, but Nadal earns top seed status thanks to the withdrawal of world No.1 and US Open champion Carlos Alcaraz.

Nadal had a spirited training session with five-time finalist Andy Murray on centre court on Tuesday. 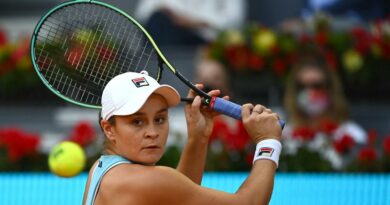 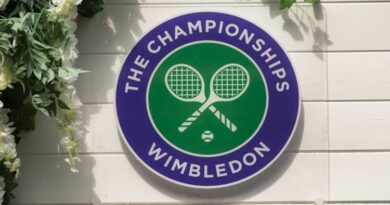 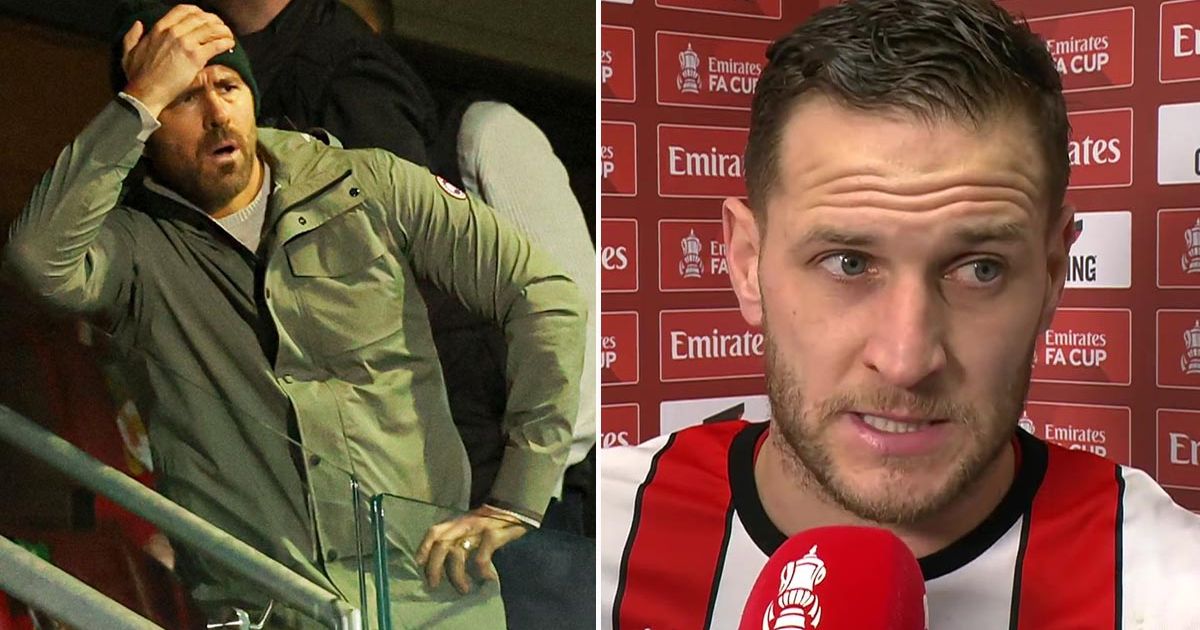