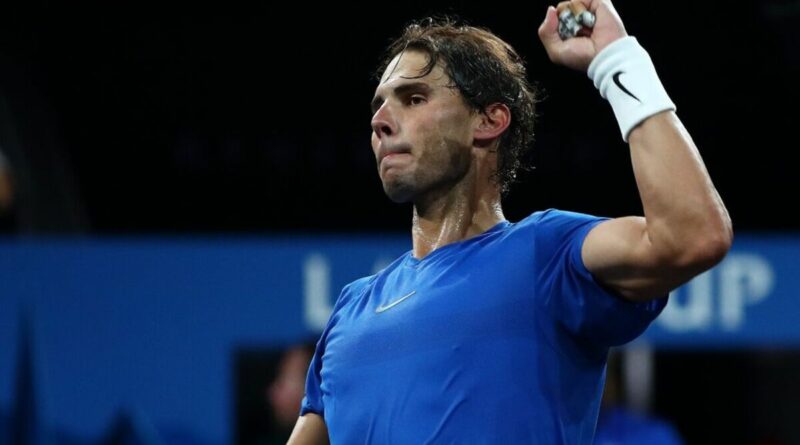 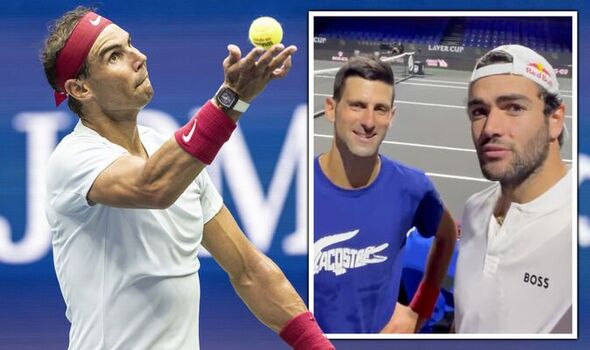 Rafael Nadal has told Novak Djokovic to “wait for me” as he prepares to fly in and join Team Europe for this week’s Laver Cup. The two stars will be out to try and help Bjorn Borg’s side claim the trophy for the fifth time in a row, with the event having now taken on extra significance due to the impending retirement of Roger Federer.

Andy Murray, Casper Ruud, and Stefanos Tsitsipas will also be representing the Europeans, with Matteo Berrettini also in London with the plan to be to take over from Federer after Friday night’s doubles. And now the Italian star has joined Djokovic in undertaking some important pre-tournament work.

In a video posted by the official Laver Cup account on Twitter, the pair are seen courtside at The O2 Arena, with Berrettini explaining: “Hey guys, I’m here with my friend Novak,” he said. “Team World is practicing so we don’t like that.”

As their opponents continued to hit balls behind them, the Serbian star then amusingly chipped in with: “We’re doing some scouting. Here with Matteo, the best looking guy in our team, setting the standard with his Boss suit. And we’re just trying to compensate the lack of good looks with some good tennis.” 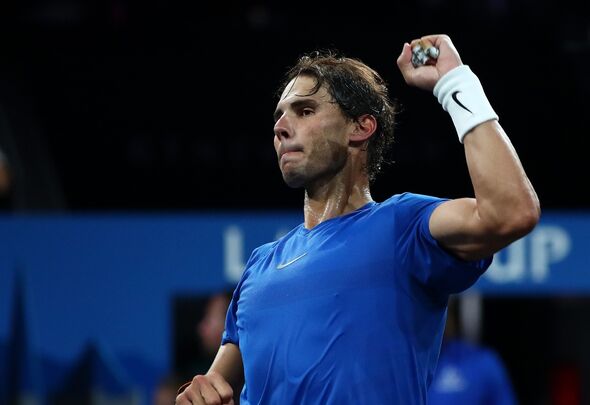 The footage clearly got Nadal going, as he responded by sharing the video with the caption: “Hey… I am coming tomorrow… Landing in London in the morning… wait for me,” along with a wink and muscle emoji. The action gets underway on Friday, with things culminating on Sunday.

Nadal’s response was well received by tennis fans, who joked about the 22-time Grand Slam winner’s tendency to turn up late for proceedings: “He just can’t help being fashionably late,” joked @IlariaSinHache while @Caro_Karatsev said: “The boy was literally so harassed with his current whereabouts that tweeting it to the world was the only way out.” 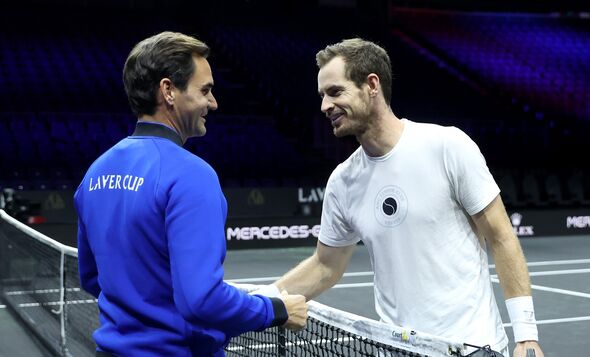 It is likely that Federer will be stealing the show over the weekend. Interest in tickets have ramped up since the Swiss maestro confirmed he would be walking away from professional tennis after the tie.