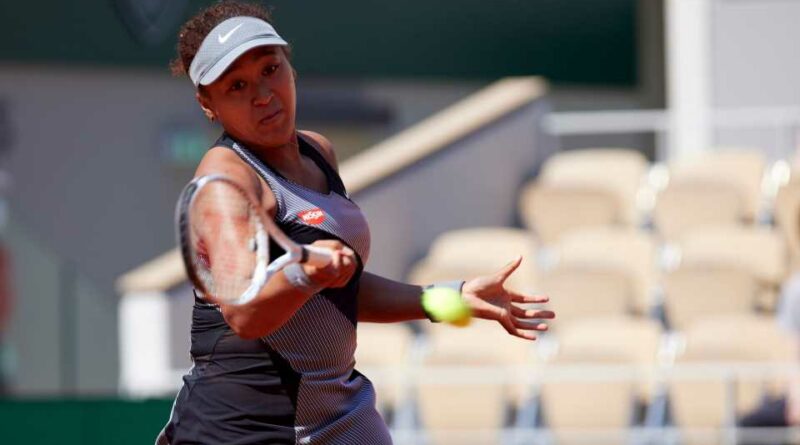 Naomi Osaka said before the French Open that she would not speak to the media, citing mental health concerns.

On Sunday, the heads of the four Grand Slam tournaments — the Australian Open, the French Open, Wimbledon and the U.S. Open — announced in a joint statement that she was fined $15,000 for not talking to the press after Round 1 and added that repeat violations could lead to a default in the French Open and possible future Grand Slam suspensions.

“We want to underline that rules are in place to ensure all players are treated exactly the same, no matter their stature, beliefs or achievement,” the statement read. “As a sport there is nothing more important than ensuring no player has an unfair advantage over another, which unfortunately is the case in this situation if one player refuses to dedicate time to participate in media commitments while the others all honour their commitments.”

Osaka said in a social media post Wednesday that she felt athletes’ mental health is often overlooked and that during press conferences they’re asked questions that “bring doubt into our minds and I’m just not going to subject myself to people that doubt me.”

She noted that she expected to be fined a “considerable amount” but added that she was hopeful the money would be used to improve mental health.

“If the organizations think that they can just keep saying, ‘do press or you’re gonna be fined,’ and continue to ignore the mental health of the athletes that are the centerpiece of their cooperation [corporation] then I just gotta laugh,” she wrote. “Anyways, I hope the considerable amount that I get fined for this will go towards a mental health charity.”

Osaka, the world’s No. 2-ranked women’s player, did not speak to the media after winning her first-round matchup Sunday at the French Open against Patricia Maria Tig, prompting the fine by the tournament referee and the organizers’ statement.

The executives said in the statement they reached out to Osaka prior to the French Open to “check on her well-being and offer support, underline their commitment to all athletes’ well-being and suggest dialog on the issues,” while also reminding her that she was contractually obligated to speak to the media after events.

They said they all have significant resources dedicated to the well-being of players but emphasized that it is important for the athletes to engage with them and share their perspective to help improve the experiences.

“A core element of the Grand Slam regulations is the responsibility of the players to engage with the media, whatever the result of their match, a responsibility which players take for the benefit of the sport, the fans and for themselves,” the statement read. “These interactions allow both the players and the media to share their perspective and for the players to tell their story. The facilitation of media to a broad array of channels, both traditional and digital, is a major contributor to the development and growth of our sport and the fan base of individual players.”