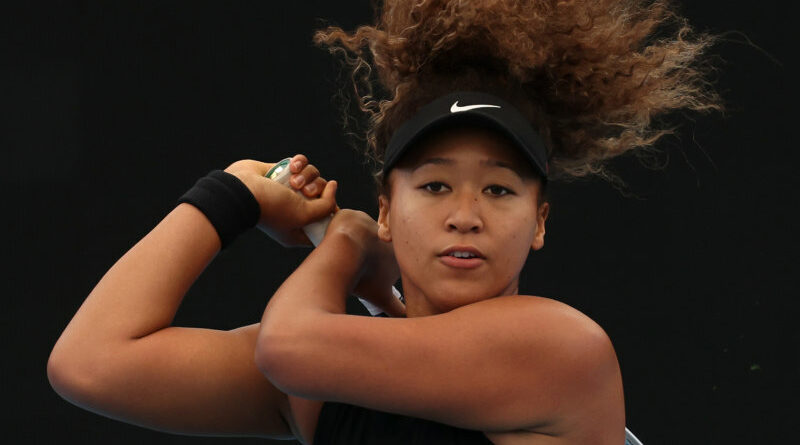 “The women who have invested in me growing up made me who I am today, I don’t know where I would be without them,” Osaka, the world number three, wrote on Twitter.

“Throughout my career I’ve always received so much love from my fellow female athletes so that’s why I am proud to share that I am now an owner of the NC Courage.“ 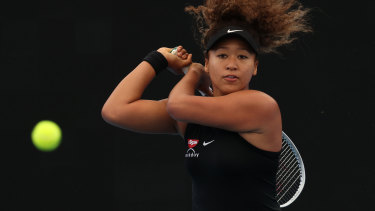 Osaka, 23, was named Forbes’ highest-paid female athlete in May last year when she surpassed her idol Serena Williams, raking in $37.4 million in prize money and endorsements over 12 months.

Courage, founded in 2017 by Stephen Malik who acquired the franchise rights from 2016 champions Western New York Flash, won back-to-back titles in 2018 and 2019 after moving to North Carolina.

“I am thrilled to welcome Naomi as an owner of the North Carolina Courage,” Malik, chairman of the club, said.

“She brings an invaluable viewpoint on topics beyond sports. I cannot think of anyone better to help us as we continue to make a difference in our community and inspire the next generation of women.“

Osaka, who won the US Open last year, has used her standing in the sport to fight for racial justice and at every round of the tournament in New York she wore masks bearing the names of Black Americans who had been killed.

What time does Rafael Nadal play Novak Djokovic in the Italian Open final?