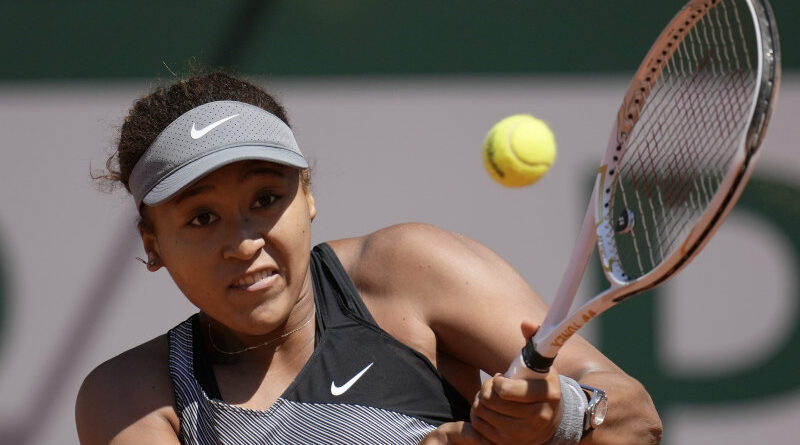 Paris: Japan’s Naomi Osaka has announced she is withdrawing from the French Open in the wake of her decision to boycott post-match media duties at the grand slam tournament.

Osaka was fined $US15,000 ($19,385) by grand slam organisers for failing to attend a news conference following her first-round win. 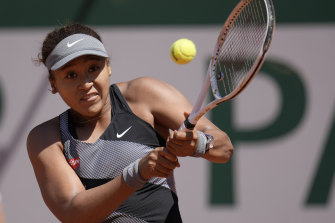 Naomi Osaka has announced that she is withdrawing from the French Open.Credit:AP

The 23-year-old made the announcement on Twitter on Tuesday morning AEST.

“I think now the best thing for the tournament, other players and my wellbeing is that I withdraw so that everyone can get back to focusing on the tennis,” Osaka wrote.

She also wrote that she has “suffered long bouts of depression” since the 2018 US Open, which she won by beating Serena Williams in a final filled with controversy.