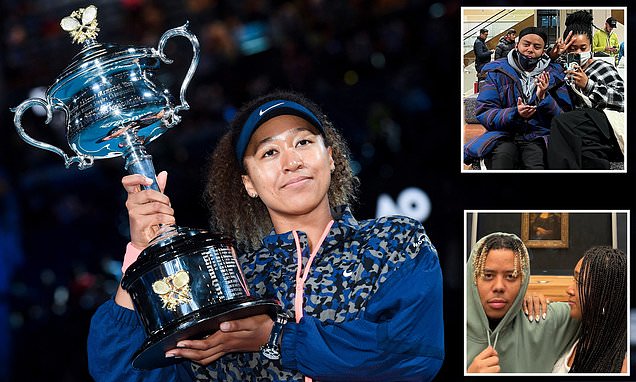 Naomi Osaka WITHDRAWS from the Australian Open, as the two-time champion becomes the latest big name to pull the pin… and four-month tennis exile has no sign of ending after recent Europe trip with rapper boyfriend Cordae

Two-times champion Naomi Osaka has pulled out of the Australian Open, organizers of the season’s first Grand Slam which begins on Jan. 16 have announced without elaborating on the reason.

The Japanese former world number one’s name was on the entry list for the Australian Open but Osaka was not scheduled to play in warm-up tournaments in Adelaide and Hobart, raising doubts about her participation in the hardcourt major. 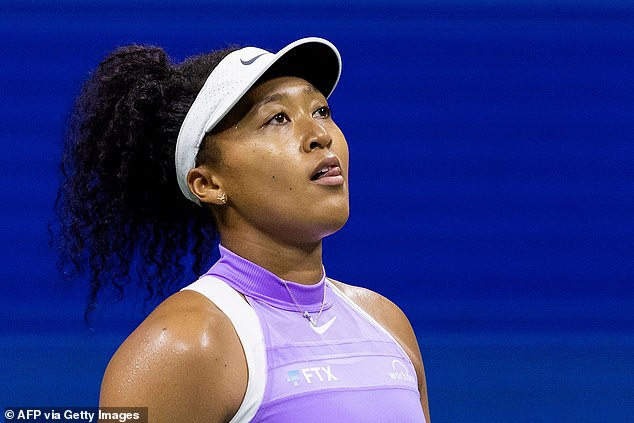 Two-times champion Naomi Osaka has pulled out of the Australian Open, it has emerged 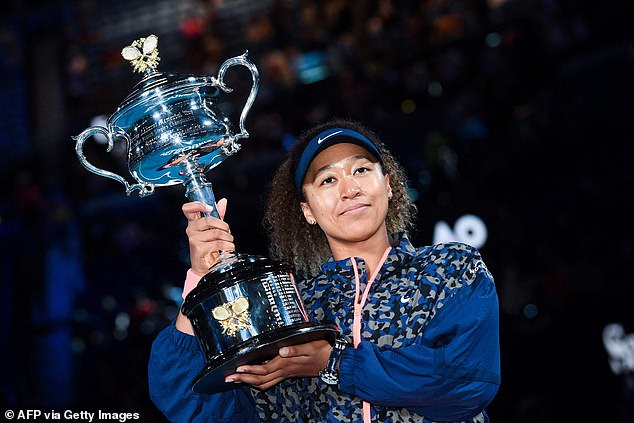 Osaka, the 2019 and 2021 Melbourne Park champion, has not played on the WTA Tour since pulling out of her match against Beatriz Haddad Maia in the Pan Pacific Open second round in Tokyo in September due to illness.

Her Instagram has been quiet, but she did recently post a series of photos from a holiday in Europe with rapper boyfriend Cordae from back in October, while he was on tour.

Her withdrawal comes a day after American seven-times Grand Slam champion Venus Williams was ruled out of the Australian Open due to injury in a double blow to the organisers.

Osaka, who has slipped to 42 in the world rankings, had taken a break to prioritise her mental health after skipping the 2021 French Open and later said that she was battling depression.

The 25-year-old’s Melbourne no show will only further heighten concerns the four-time grand slam champion may not return to the tennis court at all.

Osaka took a mental health break after sitting out the 2021 French Open and later revealed she’d been struggling with depression and anxiety for several years. 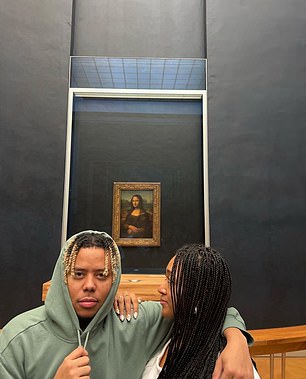 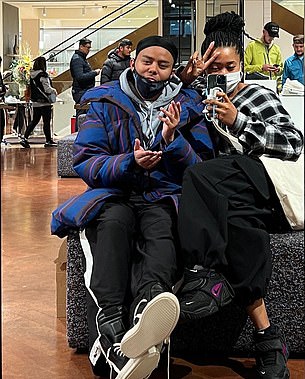 Osaka recently posted on social media about her holiday in Europe with her rapper boyfriend, when he was on tour in October. as they saw the Mona Lisa while stopping off in Paris, France 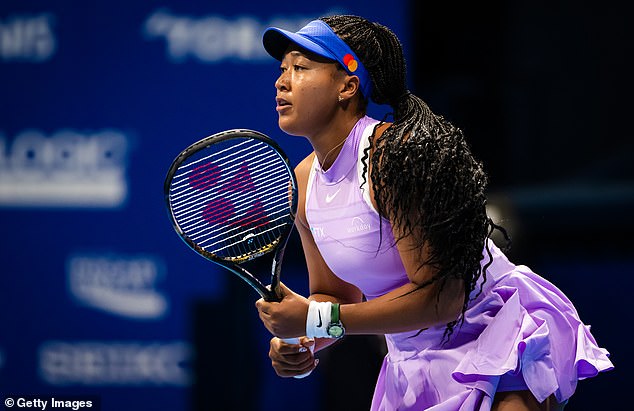 The wait for Osaka to return to tennis goes on, and she’s another big name missing Melbourne

One of the images she posted showed the pair in Paris, France, posing in front of the famous Mona Lisa painting at the Louvre.

Absences of 2022 Australian Open champion Ash Barty, who chose to retire, as well as Serena Williams and Roger Federer already mean a number of the sport’s biggest names will play no part in the season-opening slam, much to the chagrin of organizers.

Osaka’s form, or lack thereof, has seen her exit in the first round of her last three tournaments, including the final slam of 2022, the US Open, losing in straight sets to Danielle Collins.

The draw for the Australian Open will take place next Thursday. 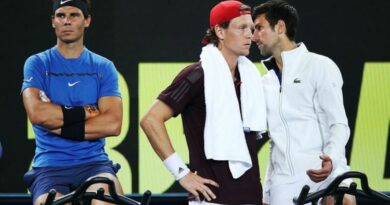 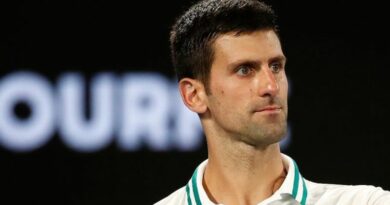