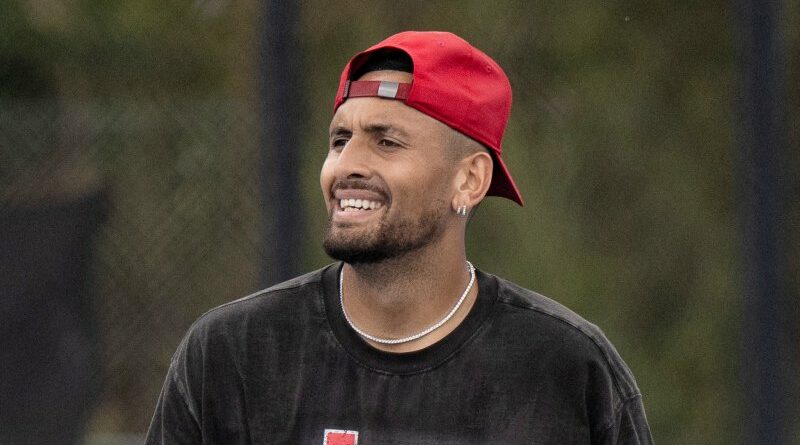 An upcoming Netflix tennis documentary has been the talk of the town at the United Cup. The Herald overheard several players discussing the five-episode Break Point series.

Some players, including Australian Nick Kyrgios, have been given a sneak peek before its launch on January 13. We’re told Kyrgios features prominently in the opening episode. You’d know that if you follow him on Twitter.

Other players to feature in the documentary include Australia’s Thanasi Kokkinakis and Ajla Tomljanovic, Greece’s Stefanos Tsitsipas and Polish women’s No.1 Iga Swiatek.

Netflix executives hope to capitalise on the popularity of the Australian Open and will hold a premiere in Melbourne the day before its launch, which is four days before the year’s first grand slam.

Earlier in the week, Kyrgios took to Twitter to remind critics of his popularity.

“Haha so after all this, all the media, journalism saying how bad I am for the sport, disrespecting the game & just a pure villain, I am going to be the number 1 episode on Netflix,” he posted. 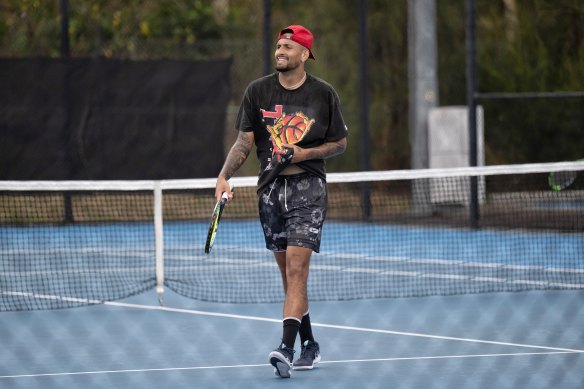 “To grow our fan base, basically trying to put tennis on the map again … and essentially putting more money in everyone’s pockets that’s involved with tennis, you all look really ridiculous now your apology should be as loud as your disrespect was.”

Alexander Zverev was brutally honesty about the shape he is in after his loss to the Czech Republic’s Jiri Lehecka in the United Cup on Saturday.

The German former world No.2 has played very little tennis since injuring three ligaments in his ankle during the French Open semi-final against Rafael Nadal at Roland Garros.

He made his return to tennis at an exhibition event in Saudi Arabia in December, but Saturday’s match against Lehecka was his first ATP event since the French Open.

“Physically I’m not at the level that I have to be,” Zverev said. “This is not even a question. I’m getting tired, I think, a lot quicker than I always did. I’m not as fast as I probably was. To be honest, I’m only pain free for about two, three weeks now, since Saudi Arabia basically.

“Before that I had pain and I wasn’t able to do all the different kind of things I want to do. I don’t think it will be a matter of tomorrow, after tomorrow. It will be a few weeks until I’m back to the level I want to be.”

Interestingly, Zverev, whose last ATP match was against Nadal, practised with the Spaniard the day before his match against Lehecka.

For some, that can be intimidating. For Jason Kubler, it added to the motivation that helped him come back from 0-5 in the second set to defeat Great Britain’s Daniel Evans on Friday night.

“Luckily I was able to play Davis Cup this year, so it gave me a chance to play in front of Lleyton,” he said. 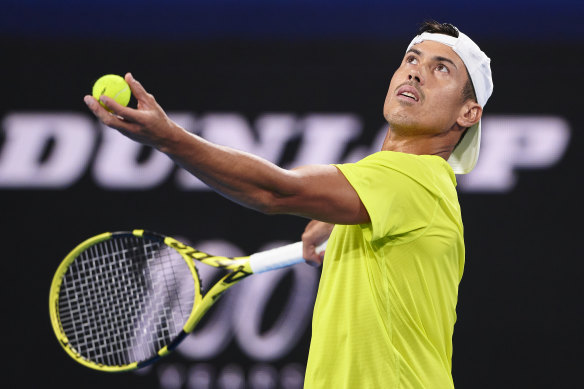 Greece is the word in Perth

Greek star Tsitsipas has had the media in stitches in Perth this week. He and Kyrgios haven’t seen eye to eye in recent months, but he’s winning plenty of admirers on the west coast.

He even paid tribute to a local restaurant when asked about the quality of Greek food in Perth.

“I wasn’t paid by them to promote them, but let’s just give a shout out to The Souvla Boys,” he said.

“If you ever are in need, or in search of [good food], if you are throwing a party at home here in Perth or around anywhere in Western Australia, I suggest you give them a call and they will make a really good table for you with some souvla and some really good Greek stuff. Yeah. Shout out to you guys.”

Watch the United Cup live and free on the 9Network – Channel 9 and 9Gem. Every match will be available live on 9Now. 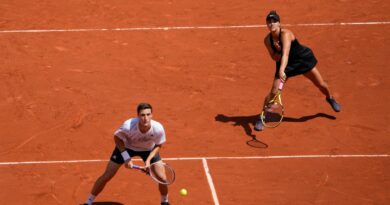 Tennis: Tsitsipas, Goffin out as upsets continue in Rotterdam