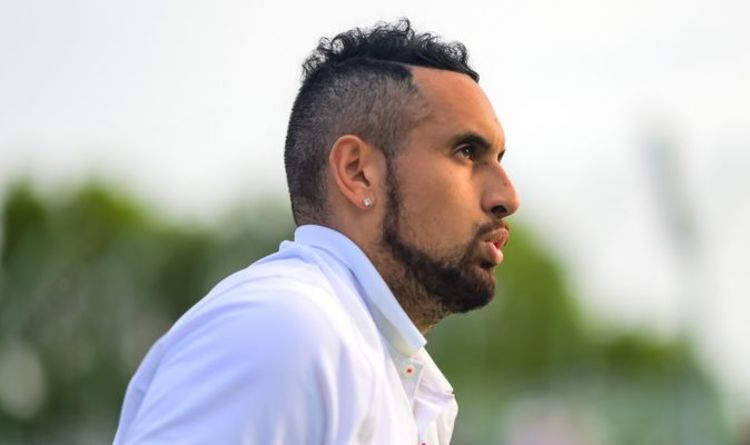 Nick Kyrgios has seemingly confirmed his plans to skip the Tokyo Olympics this summer. The Aussie star posted an image on social media earlier this week that suggests his next event will be the Atlanta Open, starting on July 26.

Kyrgios reached the third round of Wimbledon this month before retiring during his match against Canadian Felix Auger Aliassime.

Ahead of the Grand Slam, the 26-year-old was announced as a member of Australia’s squad for the summer Olympic Games in Japan.

However, the Atlanta Open confirmed him as a star entry in their tournament field just days later.

With the Olympics kicking off on July 23, it would clash with the tournament in the United States.

Judging by his recent social media activity, Kyrgios has opted to remain on the ATP circuit this summer rather than represent his country.

On Tuesday, Kyrgios posted an interesting photo onto his Instagram story, which detailed his rehabilitation program in the Bahamas.

He’s currently recovering from the abdominal strain he suffered at Wimbledon, but the post revealed more than just his rehabilitation plans.

Eagle-eyed followers noticed that Kyrgios had written his plans for his next tournament on the top right of the page.

At Wimbledon, Kyrgios said this year’s event is ‘not the Olympics’ and suggested he would therefore skip it.

The Australian star stated he wanted to feature at the Olympics properly with crowds and his guests present.

“If I’m to play the Olympics, I want to do it the right way,” Kyrgios explained.

Before leaking his plans to play at Atlanta next, Kyrgios stated his intentions to feature at the ATP Tour 250 event.

The 26-year-old admitted it is his dream to play at the Olympic Games, but the restrictions at this year’s event have led him to consider his options.

He said: “Ever since I was a player, I wanted to compete at the Olympics, but I’ve also entered Atlanta as well.

“I’m tossing up my options at the same time.

“Whether or not – I’ve heard some things about the Olympics that are very tough, restrictions wise. No guests, none of that stuff.” 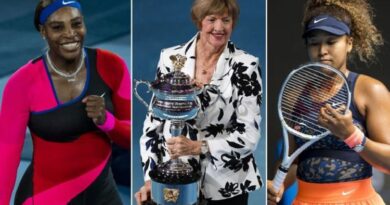