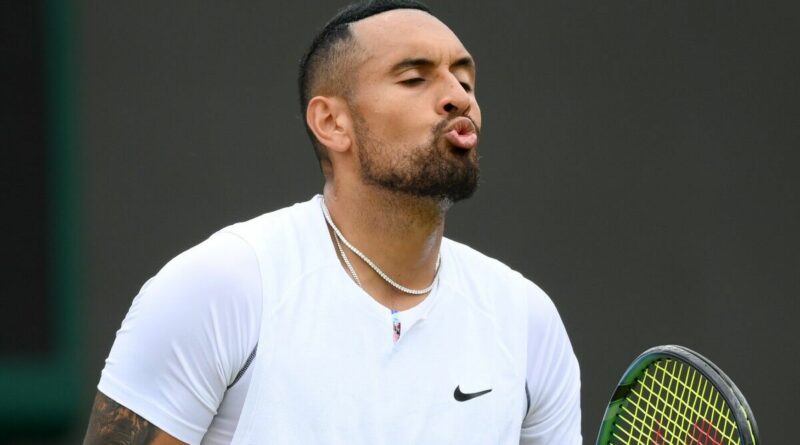 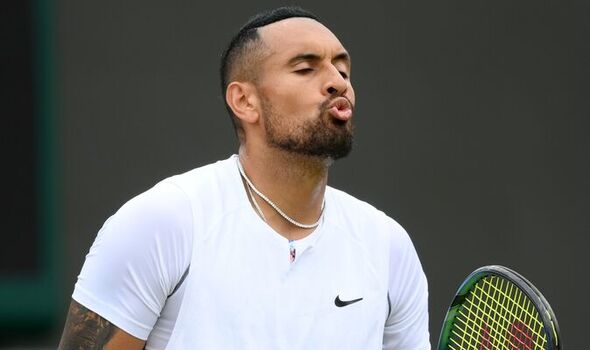 Nick Kyrgios feels Wimbledon is his “best chance of winning a Grand Slam” after his dominant second-round win over Filip Krajinovic. Kyrgios needed all five sets in his opening match against Brit Paul Jubb to progress to the next round in what was a turbulent clash.

The Australian spent a lot of his time during that match arguing with the crowd while also complaining to the umpire about the line judges. But it was a different Kyrgios out there entirely on Court 2 in his match against Krajinovic.

The 27-year-old didn’t drop a single point on his own serve in the first set as he quickly moved 1-0 up. The second followed in a similar fashion with the Aussie two sets up with not even an hour gone.

Krajinovic was nowhere near competitive, but Kyrgios was partly to blame with his talents on full display. He won an incredible 93 per cent of points on his first serve while hitting an incredible 50 winners. 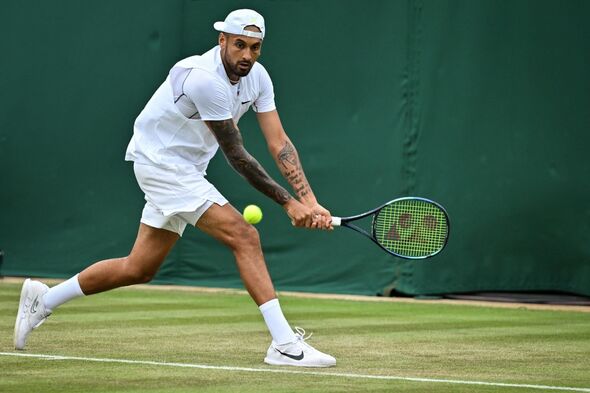 Speaking after the match, Kyrgios joked: “I just wanted to remind everyone that I’m pretty good. And when asked what goes through his mind during a match where he’s as dominant as he was against Krajinovic, Kyrgios said: “I’m just happy.

“I’ve been working hard and as I said, I’ve been preparing for this tournament. It’s been circled on my calendar pretty much all year and I’m so excited to be here again.

“It’s genuinely a tournament that I think is my best chance to win a Grand Slam out of all the four. I’ll keep taking it match by match. I’ve obviously got an incredible tough draw still.

“But today I couldn’t have played better and now I can just recover and get ready.”

Kyrgios could face No 4 seed Stefanos Tsitsipas in the next round if the Greek star gets past Jordan Thompson. The pair have met four times in their careers with Kyrgios winning three and the last being at Halle earlier this month.

The Aussie went on a rampage in his match against Tsitsipas, smashing racket after the first set before taking aim at the umpire for handing him a time violation. Fireworks could take place on Saturday if the two end up facing each other in the first potential blockbuster match of the tournament. 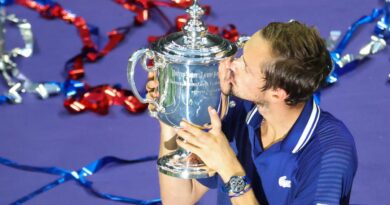