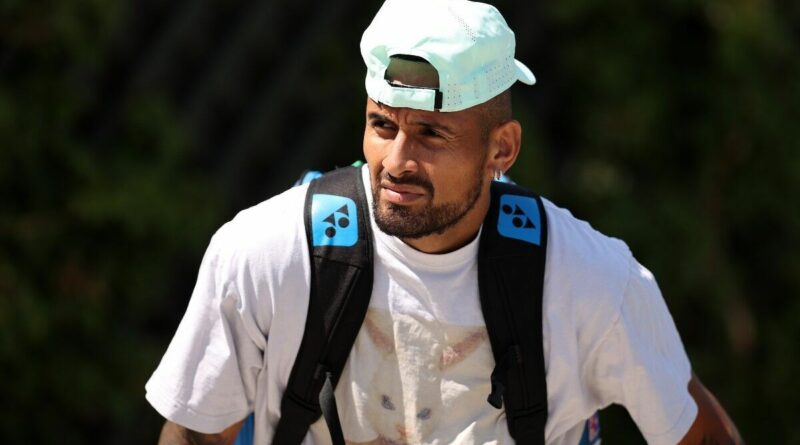 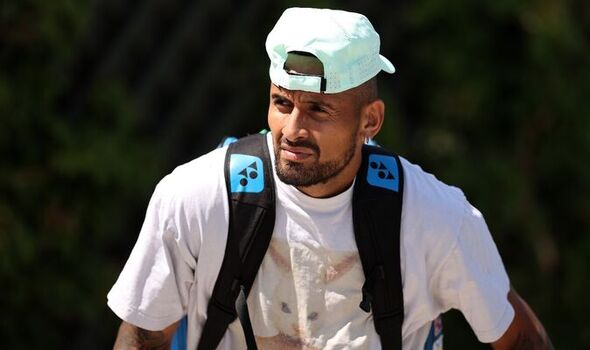 Nick Kyrgios has every chance of making a piece of history if he beats Novak Djokovic in the Wimbledon final. Sunday’s final is set to be a blockbuster contest when Djokovic and Kyrgios go head-to-head.

Djokovic holds far more experience in the showpiece final with this being his 32nd Major final. Kyrgios is playing in the first final of his career and he hadn’t previously made it past the quarter-final of any major.

The Australian holds a decent head-to-head record against the sport’s best players and he’s undefeated against Djokovic in their two previous matches. Both came in 2017 and the two players are much changed since those two matches.

Despite the last match between the pair being five years ago, Kyrgios will still head into the match with some confidence. He’s also got a slight advantage having not played on Friday after his semi-final with Rafael Nadal was cancelled due to the Spaniard withdrawing through injury. 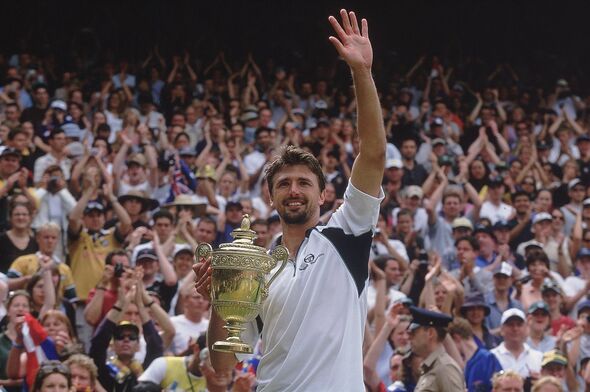 But Kyrgios is up against history in trying to beat Djokovic to claim his first Wimbledon title. The past two decades have rarely seen many upsets at Wimbledon with the last unseeded champion coming back in 2001.

Djokovic’s now coach Goran Ivanisevic entered Wimbledon that year as a wildcard and beat the likes of Marat Safin and Tim Henman on his way to winning the title. The Serbian and Roger Federer have both dominated Wimbledon since, winning 14 titles between them while Andy Murray and Rafael Nadal have also won since Ivanisevic’s historic triumph.

Kyrgios had long been tipped to become a Major champion after bursting onto the scene at the age of 19-year-old. But the Aussie felt his shipped had sailed in terms of trying to win a title at this stage of his career.

“I never thought. I never thought I’d be here at all, to be brutally honest with you,” he said. “Obviously when I was No 1 junior in the world and I was playing here as a junior, I can’t give enough credit to juniors, what it did for my confidence.

“I feel like it’s the pinnacle of tennis. Once you are able to raise a Grand Slam trophy, that’s like, I mean, kind of what else is there to achieve? So I never thought I’d be here. I’m just super proud and I’m just ready to go. I’m going to give it my all and we’ll see what happens.” 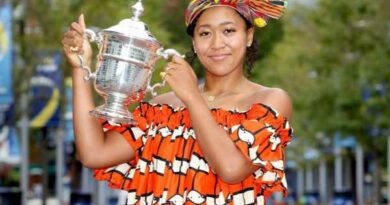 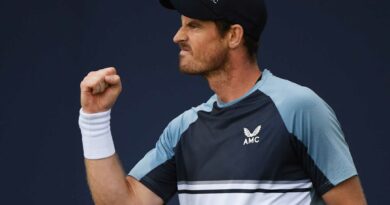