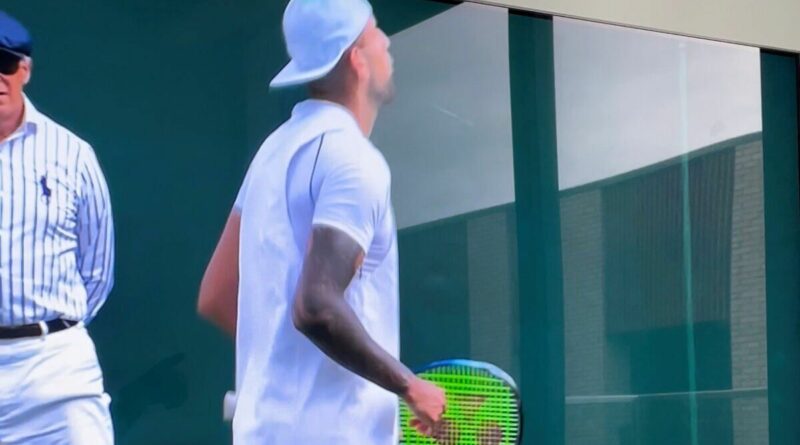 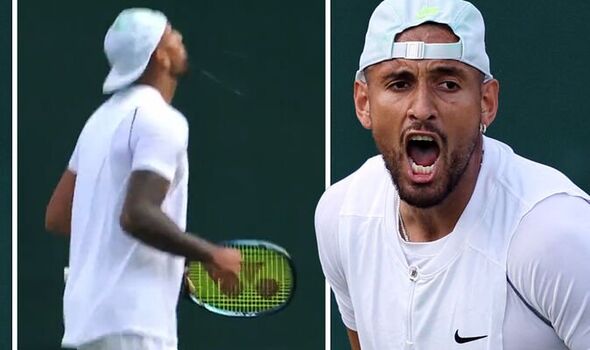 In an explosive press conference, Kyrgios admitted he did spit towards a fan and clarified his rant about ‘racial slurs’. After being asked if he spat at the end of the match, Kyrgios said: “Of one of the people disrespecting me? Yes.”

When probed if it was deliberate, Kyrgios confirmed: “Yes. I would not be doing that to someone who was supporting me.”

The 27-year-old, who overcame a brave challenge from Jubb, winning 6-3 1-6 5-7 7-6 5-7, was unhappy with some members of the crowd and hit out at fans throughout the match. During his on-court interview, he even singled out one fan, saying: “The crowd was rowdy today, a couple people in the crowd not shy of criticising me so that one was for you. You know who you are.”

During one flashpoint in the match, Kyrgios appeared to suggest he had racial abuse after being heard ranting about racial slurs but denied that was the case. Speaking in his press conference, he added: “[I wasn’t racially abused] today, no, no. But a lot of disrespect was being thrown today from the crowds. I’m just starting to think that it’s normal when it’s really not. You know, I didn’t say anything to the crowd until they started just every time I came down to the far end, people just going. It’s just I don’t know if it’s normal or not.”

“It just happened, like, obviously when it happened in Stuttgart, the racial abuse, and then it happened to Osaka in Indian Wells where someone screamed out, affected her match. I just don’t understand why spectators feel like they’re able to do that.”

An irate Kyrgios, who also whacked the ball out of Court 3, took aim at a line judge and the umpire, was heard fuming during the match: “You can’t f***ing decide to talk to me in the middle of the point when I’m about to do a backhand, It can’t be happening bro,” he said. “They can watch the tennis but speaking and shouting out in the middle of the point, like why? I don’t know where it was.”

Kyrgios opened up on the abuse he received during the match, saying: “Just pure disrespect, just anything. Like someone just yelled out I was s*** in the crowd today. Is that normal? No. But I just don’t understand why it’s happening over and over again.”

“But why? That’s what she did. I didn’t do anything and she went to the umpire and told her something that I didn’t say. That’s called whistleblowing.” 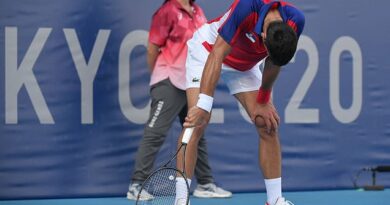 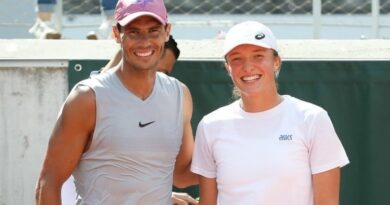