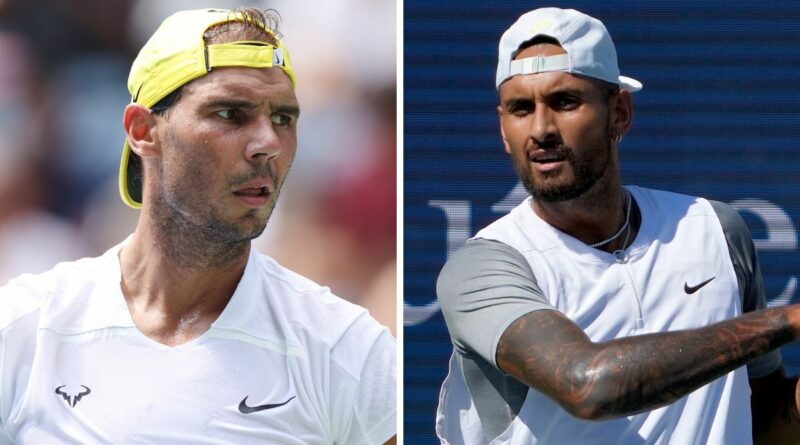 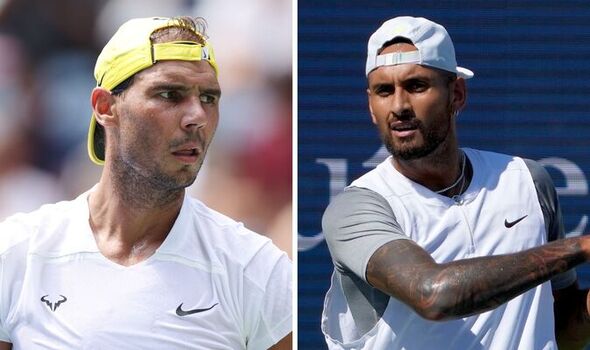 Nick Kyrgios will prove to be ‘explosive’ at the US Open and has every chance of upsetting the apple cart once again, according to Alex Corretja, in a threat to Daniil Medvedev and Rafael Nadal. Kyrgios has long been tipped for huge success on the world’s biggest stage, but temperament and other aspects have stood in the way of him realising his true potential.

The Aussie appeared to fall out of love with the sport last year but has been rejuvenated this summer with it all coming together for him at Wimbledon. He had previously never made it past a Grand Slam quarter-final before this year’s Wimbledon Championships.

But the 27-year-old embarked on an incredible run which led to him making his first ever Grand Slam final, where he took the opening set against Novak Djokovic. The Serbian tennis icon eventually rallied to see off Kyrgios’ threat, but the world No 26 has taken that form into the North American hardcourt swing where he won the Citi Open and also beat Medvedev at the Canadian Open.

He appeared to run out of steam for the Cincinnati Masters but has had time to rest in preparation for the US Open and is being tipped for a deep run in the tournament. Now seeded in the slam, Kyrgios has a favourable draw to start with a potential clash with Medvedev not until the fourth round while there could potentially be a blockbuster final against Nadal on the cards. 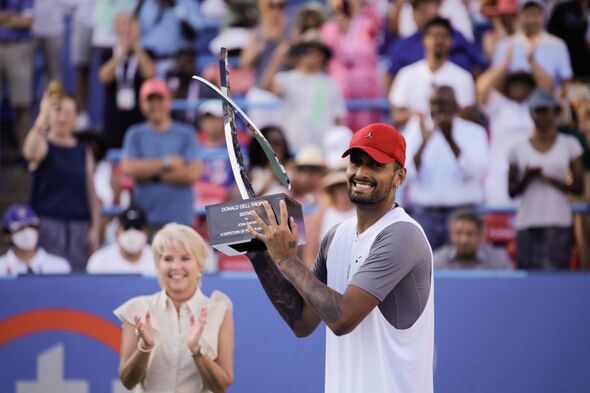 And Corretja believes Kyrgios will be a “dangerous” opponent for anyone in the men’s draw. When asked on Eurosport what he expects to see from Kyrgios in the final major of the year, Corretja said: “Explosive!

“Of course, I think he ran a little bit out of gas at the last tournament, but he had time to recover and he’s going to be at the US Open super well. So I think Nick is going to be very dangerous to play against him.

“I said already that before, at Wimbledon, and I’m lucky enough that he reached the final, not lucky but lucky that I said that.”

The US Open crowd often gets involved in matches and Kyrgios is known for hitting back at spectators who overstep the mark. But Corretja ultimately believes Kyrgios will have the crowd on his side from the get go.

“The crowd in New York will love him. I mean, for sure, because he’s the perfect type of player to play in New York. And New York is show. New York is all about everything,” he added. “It’s huge and Nick suits perfect to that ambience and to that crowd.

“So I think he could be easily one of the home crowd favourites.” 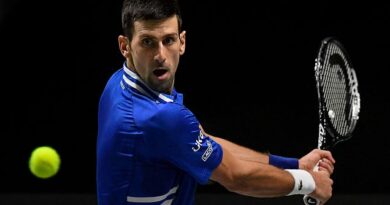