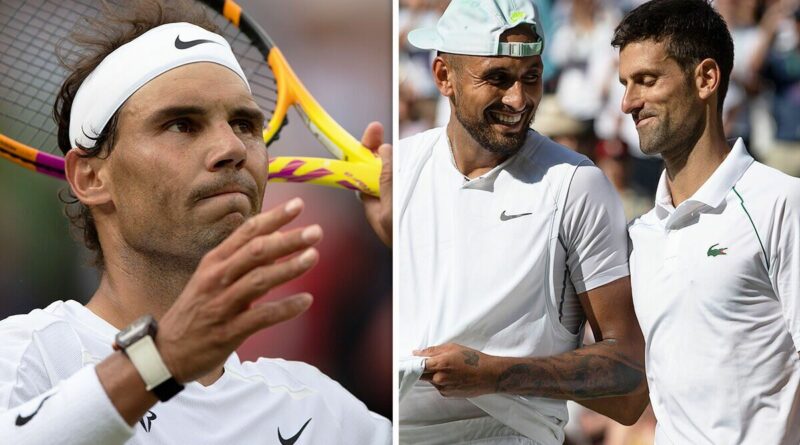 Nick Kyrgios has been given further motivation for winning future Grand Slam titles after being told Rafael Nadal and Novak Djokovic will soon retire. Former Spanish player Alex Corretja says the Australian can be successful at Wimbledon in particular once the legendary duo call it a day.

Kyrgios reached his first ever Grand Slam singles final on Sunday. He lost in four sets to Djokovic, with the Serbian winning at SW19 for the seventh time.

Djokovic is now one behind Rafael Nadal’s men’s record tally of 22 career Grand Slam singles titles and one ahead of Roger Federer on 20. Kyrgios is still waiting for his first title and came closer than ever at the weekend.

Corretja believes the 27-year-old is still learning as a player. And he thinks, once Nadal and Djokovic are no longer playing, he will be a strong contender for major titles, especially at Wimbledon. 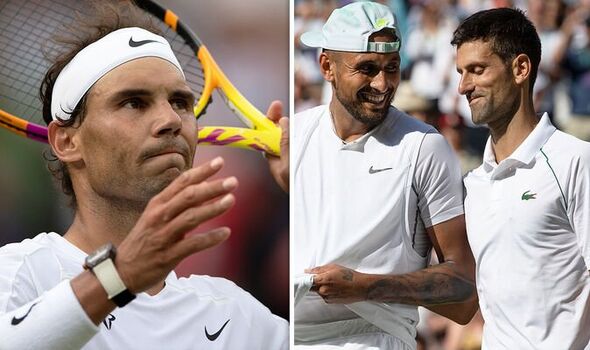 Corretja told Eurosport: “I think he is learning how to be himself, but at the same time, be a good tennis player. In a couple of weeks, he will realise and be pumped to continue growing, and if he becomes a little bit more consistent, he will be super difficult to beat here.

“Soon Djokovic won’t be here and Rafa won’t be here, and he [Kyrgios] is probably the one with the best grass-court game. So Nick has a chance in the future to win here, and I am sure he will be motivated.

“He had a great grass-court season, and I’m sure he will be back and will control his emotions.” Speaking in his post-match press conference, Kyrgios explained how it has taken him a decade to reach the level he has at Wimbledon in the last fortnight. 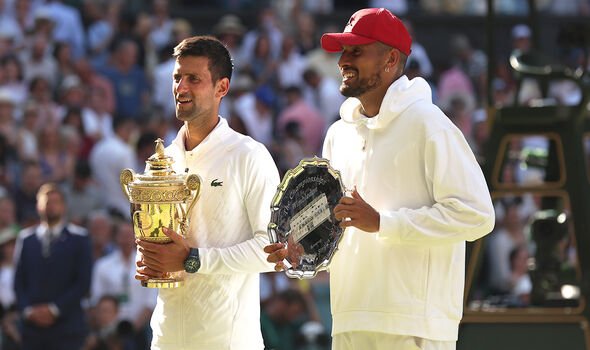 Kyrgios said: “It’s taken me 10 years, almost 10 years in my career to finally get to the point of playing for a Grand Slam and coming up short, but my level is right there. You look at what Novak has done to some other opponents, and it’s not a good feeling.

“But I’m right there. I’m not behind the eight ball at all.

“I played a Slam final against one of the greatest of all time, and I was right there. I came out in the first set and I looked like I was the one who had played in a lot of finals. I thought I dealt with the pressure pretty well.” 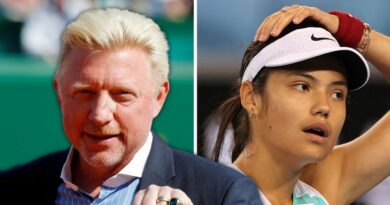 Roger Federer: Why Madrid Open loss to Dominic Thiem was ‘the worst’