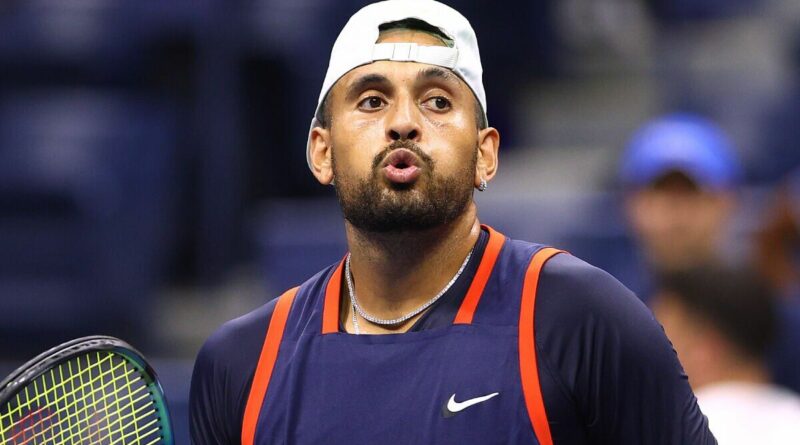 Nick Kyrgios called his US Open first-round victory over Thanasi Kokkinakis ‘the most uncomfortable match in his career’ as he came through in straight sets to progress at Flushing Meadows. The doubles partners and great friends were forced to face off for the first time late on Monday evening.

Kyrgios and Kokkinakis shot to doubles stardom at the Australian Open earlier this year by winning the tournament. Meeting for the first time as individual competitors, the former was considered a heavy favourite against the world no 70.

Despite powering all the way to the Wimbledon final last month, Kyrgios went into the US Open as the 23rd seed but many expect him to go on another barnstorming run. He wasted no time in dispatching Kokkinakis with a routine 6-3 6-4 7-6 win to get his campaign underway, although he later explained that the mental battle was anything but straightforward.

“[That was] probably one of the most uncomfortable matches I’ve played in my career,” he admitted. 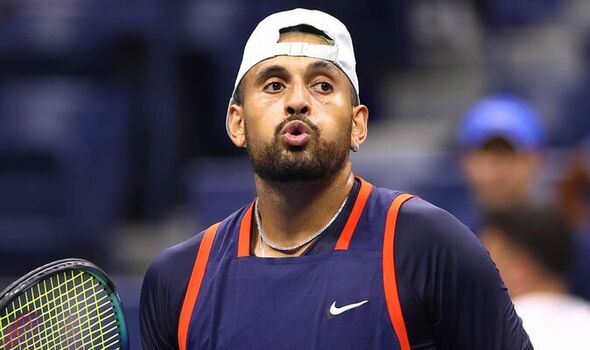 “When we both saw the draw, it was a nightmare, honestly. I feel like there’s probably two players – two or three players – that after tennis I’m probably going to stay in contact with till I probably die, to be honest.

“Thanasi is one of them. It’s just really hard. [Trying to block out my opponent] kind of helped me. In the first couple sets I played incredibly from the back of the court. I had a real clear game plan of trying to move him as much as I could, not let him dictate.

“When the ball is on his racquet, he’s dictating play, he’s probably one of the best players in the world. I didn’t want to be on the receiving end of that forehand tonight. I was telling some people I feel like he had a really good opportunity, the way his body is, the way he’s holding up physically, his belief to play match after match.

“I thought he had an opportunity to go far in the draw. It’s unfortunate. The way I’m playing, the goals I have, I felt like I had a good opportunity in this tournament too. Look, it is what it is. I felt I dealt with it pretty professionally. We are going to play each other, hopefully, never again. We will just close that out. I am just happy to move forward.” 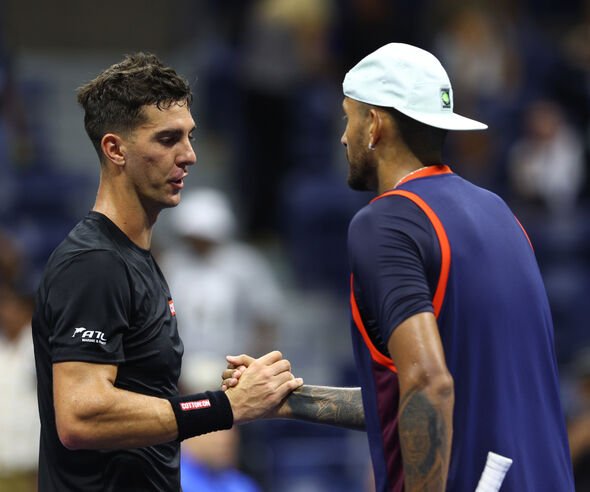 Kyrgios will face Benjamin Bonzi in a bid to continue his US Open run and, given the Frenchman has never advanced beyond the second round of a Grand Slam, the Aussie may well fancy his chances.

While Kyrgios’ fans will keep fingers crossed that he can replicate the success he found at Wimbledon, the 27-year-old himself claims that he ‘can’t wait for the US Open to be over’ so that he can return home to Australia. 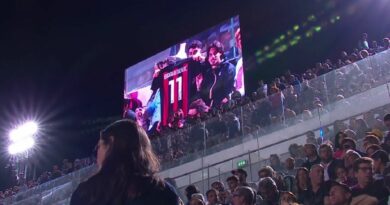 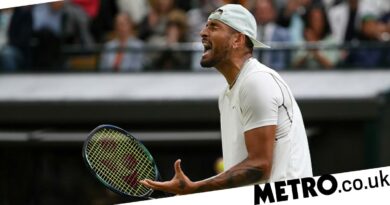 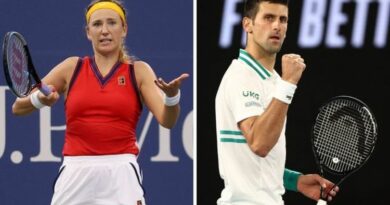