Nick Kyrgios has become the latest player to withdraw ahead of the French Open.

The controversial Australian, who had been due to face Britain’s Cameron Norrie in the first round, was understood to have pulled out on Friday because of illness.

Having been defaulted from his last match at the Italian Open in Rome last week after throwing a chair across the court, Kyrgios caused another stir ahead of the tournament by saying the French Open ‘sucks’ compared to Wimbledon. 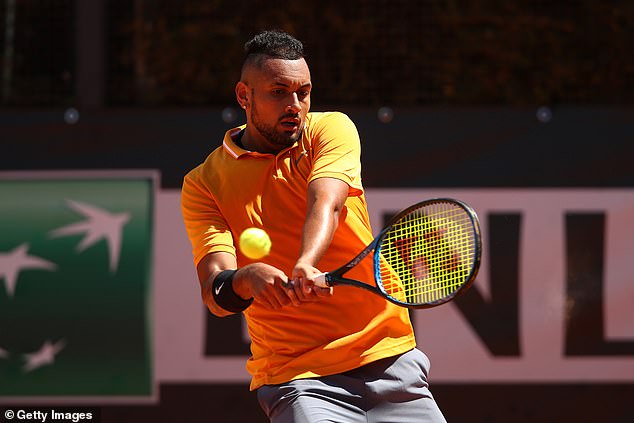 23-year-old Norrie will instead face either a qualifier or a lucky loser.

Kyrgios had prepared for Roland Garros by heading to the grass courts of Wimbledon to hit with Andy Murray.

But before practice, Kyrgios boiled up another storm when he took to Instagram to give an update on his schedule. 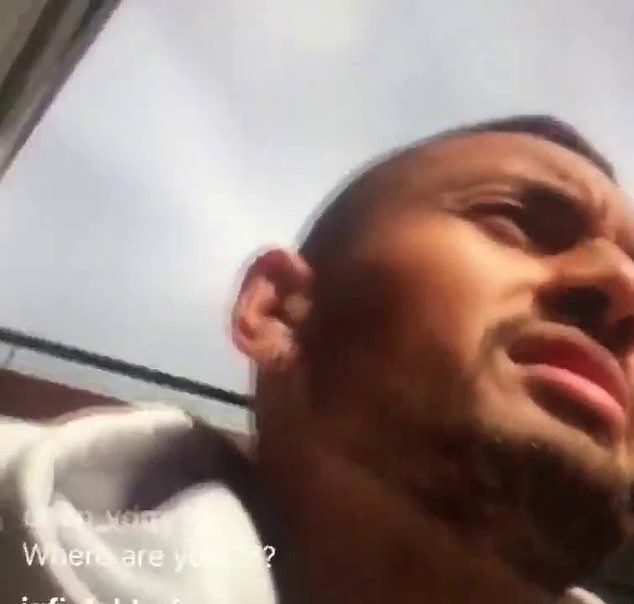 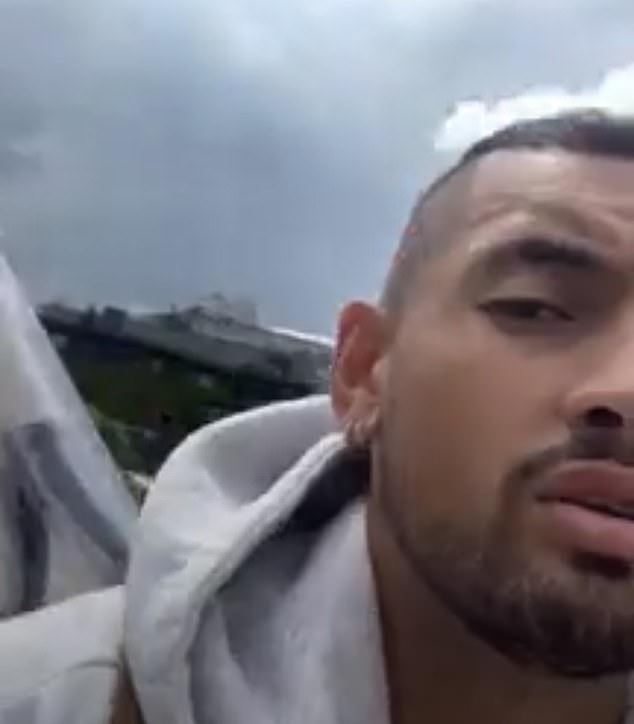 The 24-year-old made no efforts to hide his disdain at the prospect of swapping SW19 for Paris ahead of the start of the tournament on May 26.

‘The fact I am here now and then have to go to Paris in a couple of days… French Open sucks compared to this place. Sucks,’ Kyrgios, who repeatedly marvelled at the prospect of playing on grass during his live Instagram broadcast, said.

The world No 36 has recently found himself attracting attention for his critical comments of opponents such as Novak Djokovic and his meltdown at the Italian Open last week.

Playing on a noisy outside court where the crowds can wander in and out, he became riled by spectators before engaging in an exchange with officials after being made to forfeit a game to go 2-1 down in the deciding set. 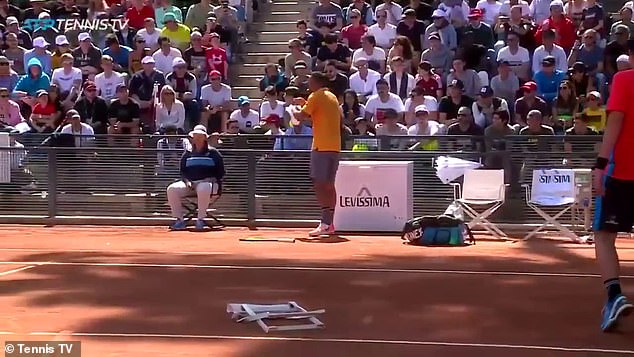 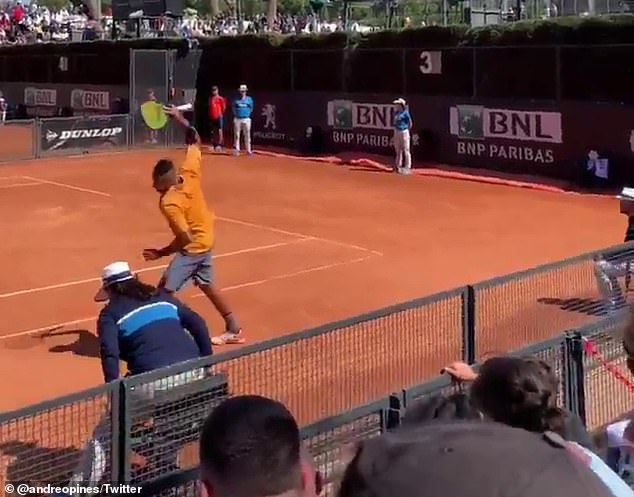 He then put his bag over his shoulder and walked off court, but was officially defaulted from the match. He was fined £17,000.

The incident came the day after Kyrgios hit out at Djokovic on the No Challenges Remaining podcast.

‘I just feel like he’s got a sick obsession with wanting to be liked,’ Kyrgios said.