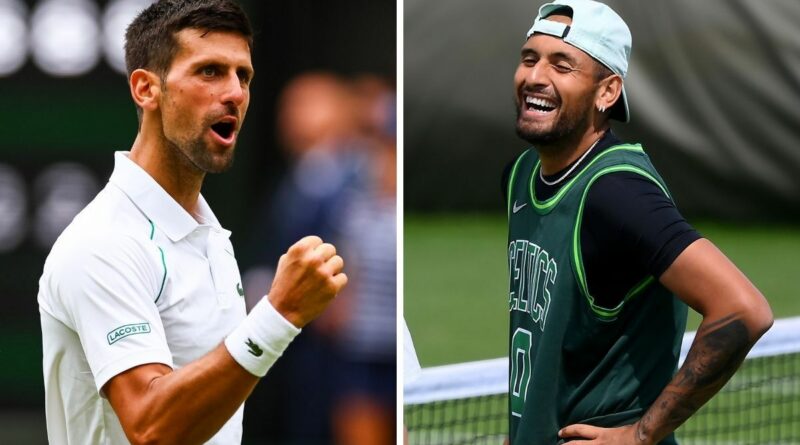 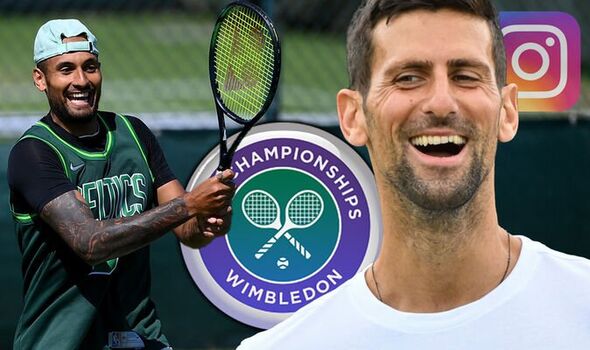 Nick Kyrgios has revealed that Novak Djokovic reached out to him on Instagram to discuss Sunday’s Wimbledon final days before the Aussie reached his maiden championship match at a Grand Slam. The Aussie now awaits either Djokovic or Cam Norrie after receiving a walkover when Rafael Nadal withdrew injured.

Kyrgios is through to his maiden Grand Slam singles final at Wimbledon after Nadal was forced to withdraw injured on the eve of their semi-final. The 27-year-old had already beaten the likes of fourth seen en route to his first semi-final match at a Major and will now face either Djokovic or Norrie in Sunday’s final, with the pair playing their own last-four match later today.

And the world No 40 has now revealed that the top seed shared his hope to face Kyrgios in Sunday’s final days before they knew they were within one match of doing so. “We actually message each other on DMs in Instagram now and stuff. It’s real weird,” the Aussie said of his “bromance” with Djokovic in a pre-final press conference.

JUST IN: Henman teases Cash after ‘four glasses of wine’ before BBC duty 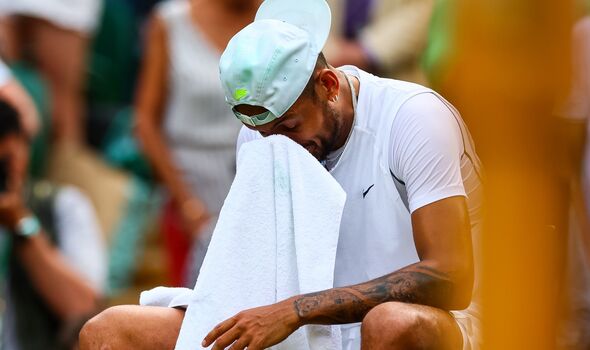