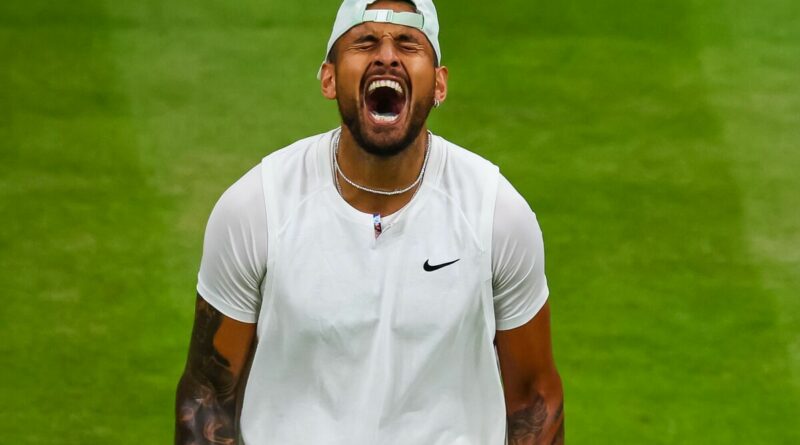 Nick Kyrgios has deepened the divide between himself and Stefanos Tsitsipas by calling for the world no 5 to be given a large fine for his actions during their Wimbledon encounter. Kyrgios overcame the Greek in four sets in a match which will be remembered as one of the most ill-tempered in the sport’s history.

The third-round match was littered with controversy. Kyrgios lost the first set via a tiebreak and spent much of the second set berating the line judges often through the use of expletives. He received one court violation for his actions although BBC commentator Pat Cash believed he should have received a more serious punishment.

However, the most controversial moment came when Tsitsipas smashed the ball into the crowd in anger after losing the second set, which levelled the match. The 23-year-old received a court violation for the incident but Kyrgios believed he should have been defaulted and initially refused to play until the situation was resolved.

The no 4 seed received a point penalty later in the match for hitting the ball at the scoreboard in reaction to a cheeky underarm serve from his opponent. He twice tried to hit Kyrgios with the ball during the match and later admitted that he meant to hit the Australian when he struck the scoreboard – he just badly missed. 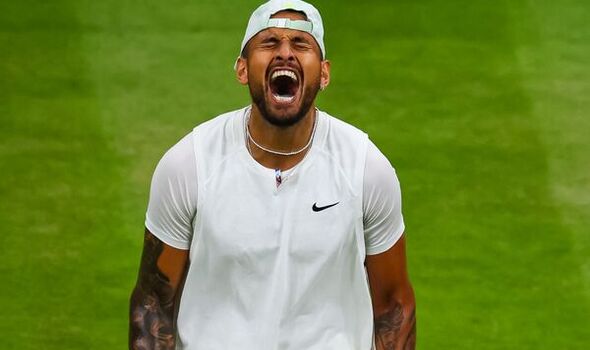 Now the world no 40 has called on his rival to receive severe punishment for his actions during the match.

“We just really need to stop putting us on the same level of behaviour today,” Kyrgios said when asked about both players’ actions and refused to say sorry for his. “I’ll get fined for that so why would I need to apologise.”

He did not believe Tsitsipas should be treated more leniently after it was revealed he had profusely regretted his actions. The Ozzie, who has been given significant fines in the past, felt the Greek should receive large sanctions similar to himself.

“Does that make it okay? I have apologised and I’ve been hit with massive fines,” Kyrgios explained. “I’m getting fined for it. Because I got — I always get fined. I’m very keen to see what he will get after today.” 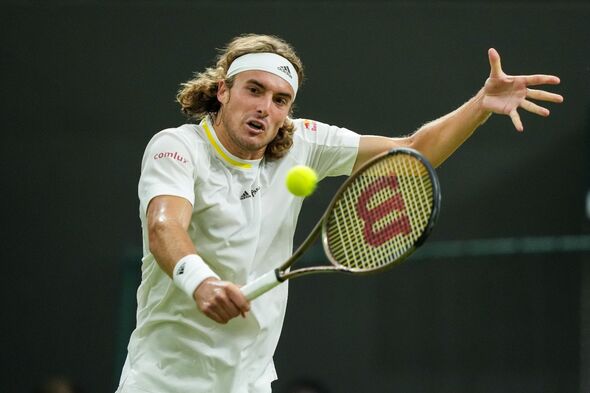 Tsitsipas described Kyrgios as a ‘bully’ in his post-match press conference after losing his temper with the Australian.

“He was probably a bully in school,” the Greek star remarked. “He has an evil side to him and it does a lot of harm to people around him.”

The rivalry between the pair dates back to the 2018 US Open when Kyrgios called out his opponent on social media. Their relationship has been strained since however they did also once come together as a doubles pairing in the 2019 Citi Open.

The Ozzie will play world no 56 Brandon Nakashima in the fourth round with the match scheduled to take place at some point on Monday. 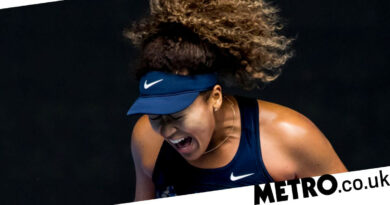 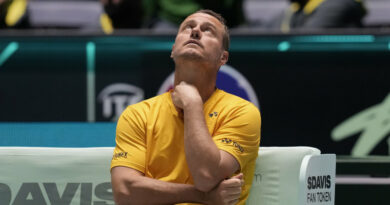 Australia out of Davis Cup as Croatia, Britain advance

Victory in defeat – was this the turning point for Kyrgios?