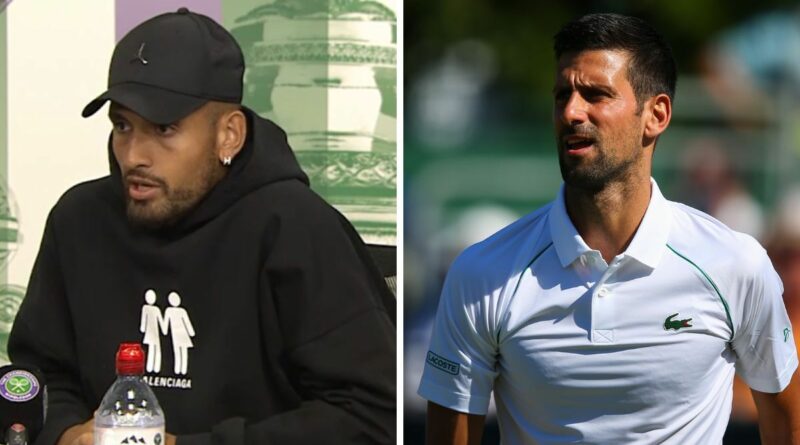 Nick Kyrgios has joined Novak Djokovic in slamming the ban on Russian and Belarusian players at Wimbledon. Top stars like Daniil Medvedev and Aryna Sabalenka have been excluded following the invasion of Ukraine. The ATP and WTA have hit back by removing all ranking points from the Grand Slam.

Defending champion Djokovic said he could relate to the Russian and Belarusian players as Serbs were banned from international competition during the 1990s. And Aussie world No.45 Kyrgios said: “My honest opinion, I don’t think it was a good idea to ban the Russian players to play. I think Medvedev is the best we have in our sport right now. You look at some of their other players – Rublev, Khachanov – they’re important young players for our sport to continue to grow.

“I think whenever we have cameras on and a lot of people tuning in, you want our best players to be on showcase for the sport to grow. Me personally as a competitor and someone that wants to go up against them, I’m disappointed they’re not here. It’s weird not seeing Medvedev here. We all know what he’s capable of.

“But look, it’s done now. I’m sure that they’re going to be tuning in and watching, wishing they were here. They wanted to play. They just want to be a part of it. I’m disappointed they’re not here. But as for the ranking points, I don’t really know. I just think it’s strange. I don’t know. I don’t particularly play in tournaments for ranking points. You’re probably not asking the right person.

“But I think, you know, as a kid, when I watched Wimbledon, when I wanted to play it, I wasn’t thinking about ranking points. I was thinking about playing in the most prestigious tournament in the world. That’s all I’m here for. There’s people that are like: ‘I’m not going to play Wimbledon because of ranking points. I’m going to go play a challenger that week’. When I’m sitting with my kids in the future, I’m not going to be proud to say I played a challenger instead of Wimbledon. 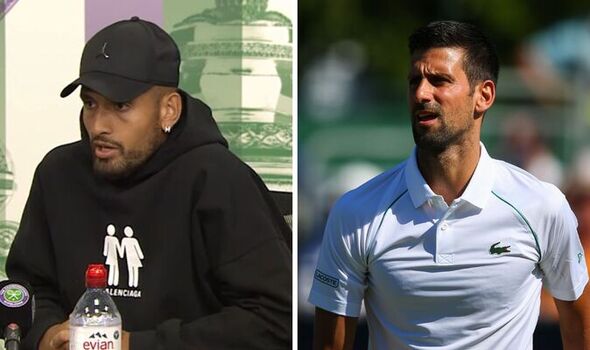 “I will choose to play Wimbledon every day of the week.” In his pre-tournament press conference, Djokovic was asked about Ukrainian Sergiy Stakhovsky speaking up strongly in support of the ban on Russian and Belarusian athletes in all sport.

The Serb said: “I have known Sergiy for a long time, of course. He’s been my colleague for a long time on the court but also in the council. We have a really good relationship. I reached out to him and we communicated in the last period. Look, I understand the frustration coming from him and Ukrainian people towards Russia and what is happening. Of course, I’m not going to comment or get in the midst of the war.

“But what I can say is that as a child of a war, several wars actually during the ’90s, I know what it feels like being in the position. But at the other hand, I can’t say I fully agree to ban Russian tennis players, Belarusian tennis players, from competing indefinitely. I just don’t see how they have contributed to anything that is really happening. I mean, I don’t feel it’s fair.

“I think they would accept the compromise that they’ve actually had as a situation or circumstances with the Olympic Games anyway to play under a neutral flag. I feel like they deserve to win. They deserve to compete. They are professional athletes. None of them has supported any war or anything like that.

“It’s very sensitive. Once something like this happens on a big stage, anything you really say as a person coming from one or the other country, you know, is going to be judged in one way or another.

“I understand both sides. It’s really hard to say what is right, what is wrong. But in my heart as an athlete, putting myself in a position where someone would ban me from playing because of these circumstances, and I have not contributed to that, I wouldn’t think that’s fair.

“Let me remind you that back in the ’90s, from ’92 to ’96, any athletes from Serbia was not allowed to compete on international stage in any sport. So I know how it feels like. I know many athletes. At that time I was too young, but I know athletes that were competing at that time. I know how it has affected their lives. Many of them have left their sport because four years is a very long time.” 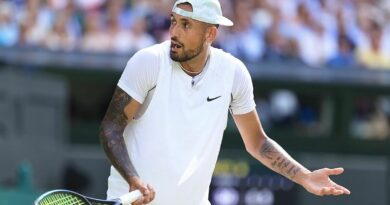 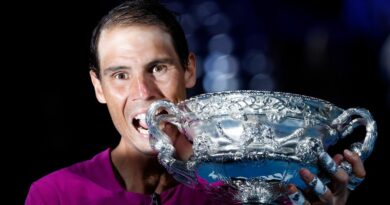