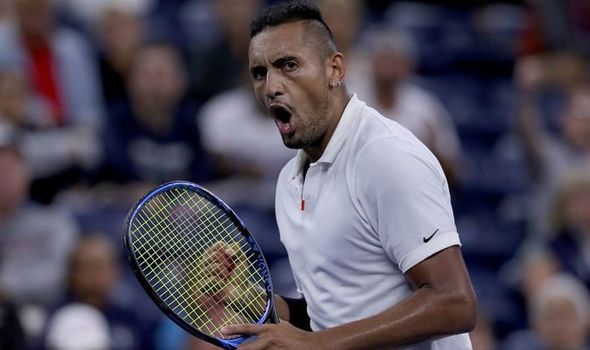 James Blake has hit out at Nick Kyrgios’ claims of double standards within the sport, stating the Australian has deservedly earned the reputation he has.

Kyrgios is once again in trouble with tennis authorities after he claimed the ATP were ‘pretty corrupt’ for handing him a $113,000 fine for bad behaviour at the Cincinnati Masters.

The 24-year-old then attempted to calm the row by saying his grievances are largely to do with double standards.

“I would like to go on record to clarify my comment around the ATP being corrupt, it was not the correct choice of words and my point and intention was to address what I see as double standards rather than corruption,” Kyrgios said in a statement.

“I know my behavior at times has been controversial and that has landed me in trouble, which at times is granted and valid but my issue is around others whether gaining the same, less or more media attention doing the same or similar behaviour and not being sanctioned.

“That’s my issue and it continues to be. To be clear I know I’m not perfect and do not pretend to be and I acknowledge I’ve deserved fines and sanctioning at times but I expect consistency and fairness with this across the board, to date that’s not happened.

“I’ve had huge support from Chris Kermode and have given it in return, so I want to clarify my comments but stand by my beliefs and sentiment around double standards.”

The ATP rulebook says the punishments available to them include a $100,000 fine and a three-year ban.

But while Blake did feel Kyrgios doesn’t deserve to be suspended, he dismissed the Aussie’s complaints about double standards. 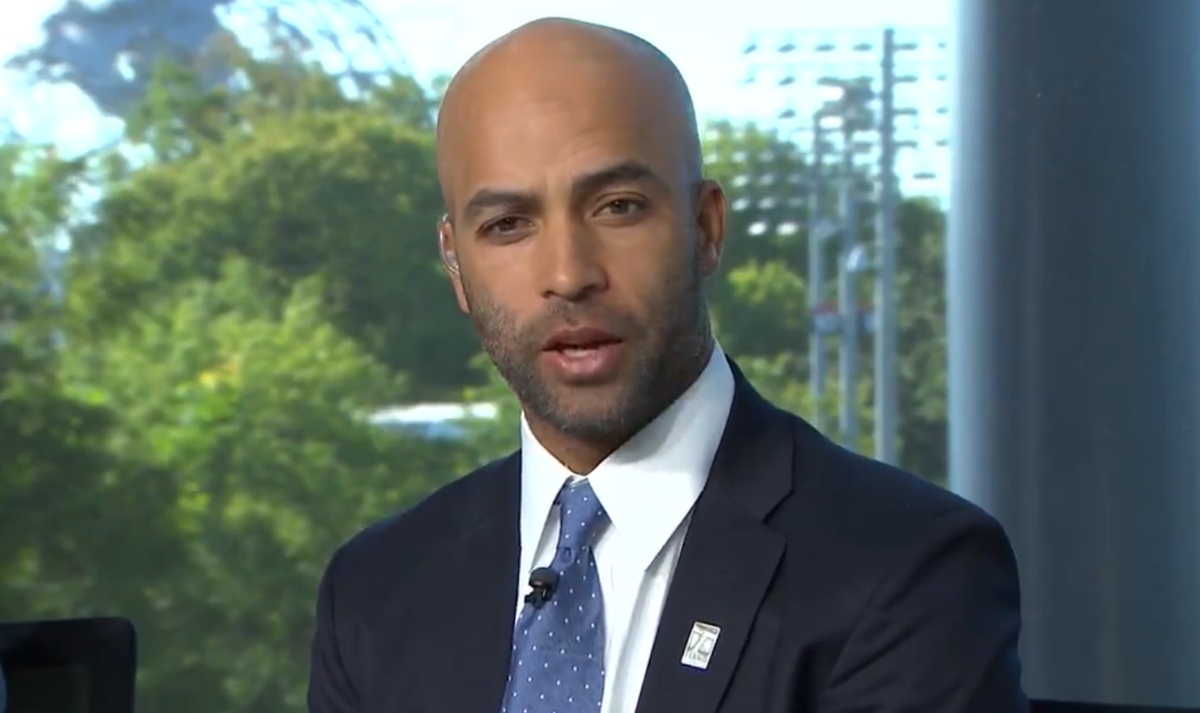 “I think a double standard is sometimes earned,” Blake said on Tennis Channel.

“I think it is by your behaviour, by your reputation, by what you have done before.

“And for me, it is tough to say what is the double standard when there isn’t someone else to compare it too.

“Who else on tour has thrown a chair? Has called an umpire a bleeping tool? Has spat at an umpire and has done those kind of things?

“You can’t really compare it someone else and say what was their fine. No one has done that.

“So if you want to say you’ve been punished harshly, you can agree there. But you can’t say someone has done the exact same things.

“Some guys have gotten fines and done something but they’ve done it once and they’ve never had any encounter again. So the fines are going to be different there.

“With Nick Kyrgios, you’ve got a history of these things and he is going to be punished harshly.

“And that’s not necessarily a double standard. That’s an earned reputation.” 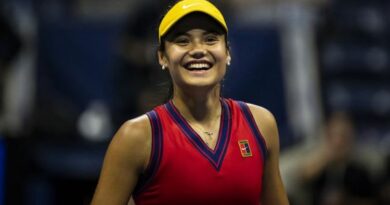 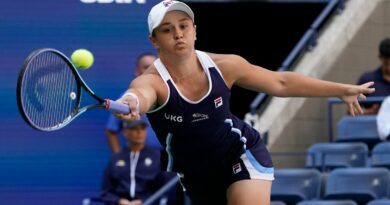 Ashleigh Barty battles past Clara Tauson into US Open third round