Home » Tennis » Nick Kyrgios wades into Katie Boulter French Open debate ‘why is this a story?’ 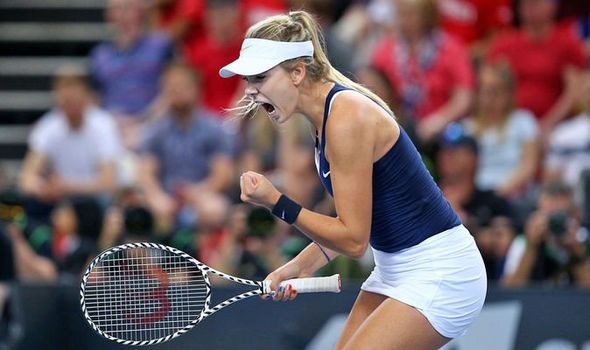 British tennis prospect Boulter has received criticism about her decision to withdraw from the French Open just days before the tournament was due to start because of a recurring back injury.

Boulder has supposedly been previously aware that injury would rule her out of most competitions this summer, so the decision to exit the tournament so late on has been criticised as being a purely financial one.

Controversial tennis star Nick Kyrgios took to Twitter to give his view on the situation.

“Why is this a story? She earned her way in the draw right? Smh,” he tweeted.

Kyrgios has leapt to the defence of the under-fire young tennis star, rightly pointing out that Boulter earned her way to that stage of the competition.

The debate is one that divides many, as, in legal terms, Boulter is absolutely within her right to claim the prize money, but others feel there’s a moral issue to dissect here as well.

While that may be the case, it’s often forgotten how expensive the life of a tennis player can be when competing on the tour and the money isn’t funded simply through sponsorships, unless you are one of the biggest and most famous players in the world.

Boulder, like any other player, needs to reinvest prize money and sponsorship earnings to pay for travel, equipment, training, coaches and accommodation among basic living bills as well. 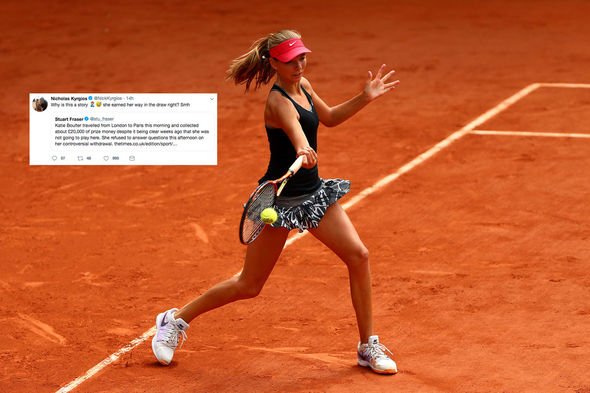 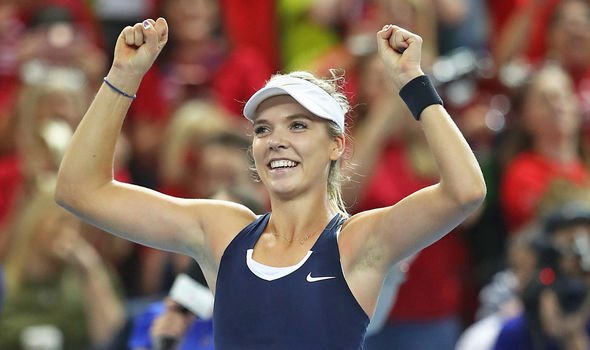 The life of a world-class tennis player is undoubtedly very lavish but the journey to get there can be full of insecurity, moments of self-doubt, and financial trouble as well.

People are often quick to criticise players in this situation, and the issue of prize money has existed in tennis for a while.

It was a particular problem at Wimbledon in 2017 where there were a total of seven mid-game withdrawals in the earlier rounds, with several players accused of knowing they were carrying injuries in order to collect their extra prize money.

The ATP has acted to fix this issue, but the problem still remains and doesn’t look like being easily resolved. 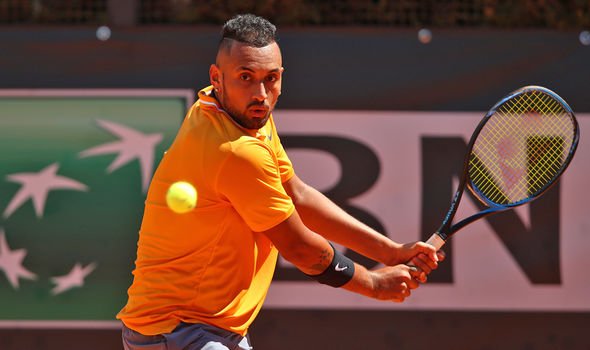 Nick Kyrgios has had his say on the issue via social media, but has been involved in controversy of his own in recent weeks.

The Australian star has previously been very critical of the French Open as a tournament and has now withdrawn due to illness, just a week after he threw a chair onto the court in frustration.

His tweet has gathered a lot of support from fans, many of whom also feel the Boulter story is making the rounds unnecessarily.

‘What I think of you’: Taunting Kyrgios reignites feud with Djokovic