Nick Kyrgios has dropped a massive hint suggesting he may be coming to the end of his tennis career. The Australian is currently representing Team World at the Laver Cup and following the conclusion of day two yesterday, he dropped the bombshell.

“Definitely this is my last event of the year,” said the 26-year-old, who will not feature for Team World on today’s third and final day.

“I need to go back home. I have been travelling for four and a half months now. My mum is not doing too well with her health. I’d like to go back and see her.

“Obviously, I’ll get my body right and I’ll start my pre-season, spend time with my family for the Australian Open and go from there. I will reassess.”

Due to injuries and the coronavirus pandemic, Kyrgios has played few tournaments in the last couple of years.

The Aussie is one of the most entertaining players on the ATP tour and has secured wins over the likes of Roger Federer, Novak Djokovic and Rafael Nadal.

He has produced shots from miraculous angles leaving his opponents mesmerised and he is without doubt one of the most tilted players on the tour.

The star is also one of the most outspoken players on the tour and has had his fair share of heated conversations with chair umpires on the court, most recently at the US Open.

And Kyrgios not only announced that the Laver Cup is his last tournament of the year, but is quite possibly his last appearance at the event altogether.

“I feel like I’m not one of those players now that’s going to go hunting for points or hunting for accolades or anything like that,” he said.

“I feel like I have nothing left to prove to myself. I’m incredibly proud of what I have achieved.”

He added: “Where I go from here, everything’s a bonus. I’m playing Laver Cup again, and I’m not going to lie, I think this is my last year I will probably play Laver Cup.

“As long as I’m on the court, I will try and give my best, but I’m not going to lie and say that I’m going to plan to play four or five more years on tour – that’s just not me.”

Team Europe hold a commanding 11-1 lead over Team World heading into the third and final day.

Bjorn Borg’s men won every match contested on day two which marks the first time that has ever happened at the Laver Cup.

Despite the absence of legends such as Roger Federer, who is a spectator at the event this weekend, Rafael Nadal and Novak Djokovic, Team Europe look set to lift the coveted trophy once again. 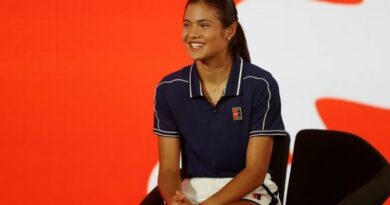 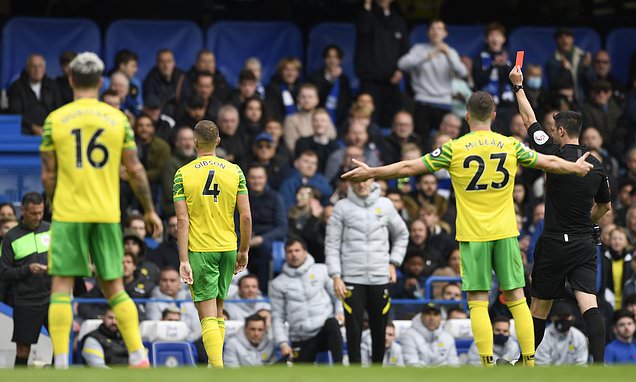