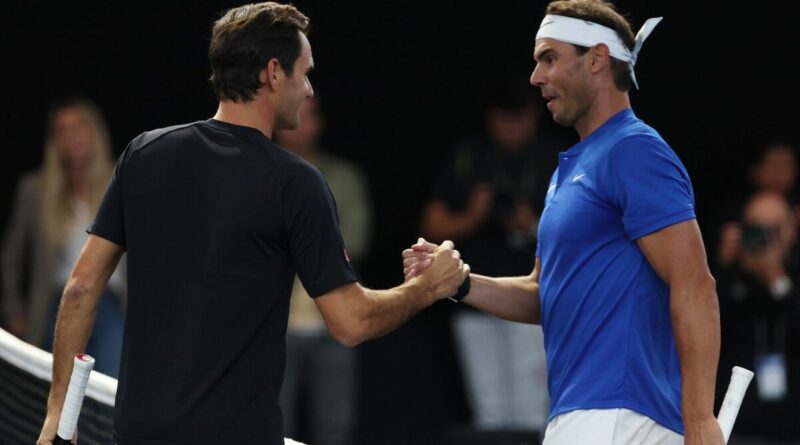 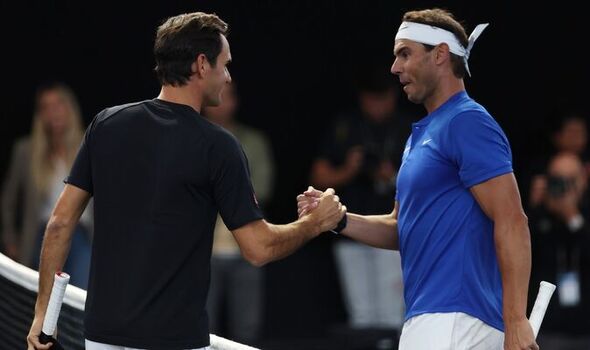 Roger Federer and Rafael Nadal may be two of the greatest players of all time, but Todd Woodbridge has warned that won’t necessarily translate into easy success in their doubles match against Frances Tiafoe and Jack Sock tonight. All eyes will be on the final match on Friday evening when Federer and Nadal team up for the former’s last ever competitive match on tour before retirement.

The blockbuster pairing have played together once before of course, back at the inaugural Laver Cup in 2017. Sock also lined up for Team World on that occasion, alongside Sam Querrey, as the American pair were beaten in a match tiebreak.

It proved to be a vital win for Team Europe as they went into Sunday holding a 9-3 lead when a defeat would have seen that gap cut to just two points. But that is the only doubles match out of three in which Nadal has played at the Laver Cup that he has won.

Federer has played five doubles matches at the Laver Cup and lost three and they’re up against a doubles specialist in Sock while Tiafoe is one of the most in-form players on the ATP Tour at the moment. And while Woodbridge feels there should be a ‘sharp combination’ between both Nadal and Federer, he fears that their huge success won’t necessarily mean a comfortable match tonight. 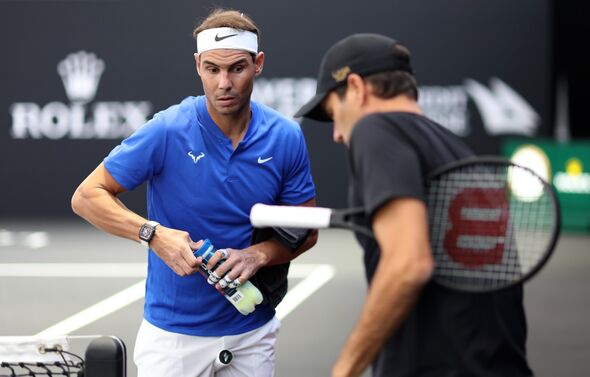 “The most important thing when you are trying to put a doubles team together is the gelling of the two styles,” he told Eurosport. “You are putting two of the greatest players together who will gel together, but that is not always the case. Roger and Rafa have played together before.

“What we are going to see from them is that Roger is the more comfortable at the net, but Rafa has become one of the best volleyers in the world. We will see Rafa doing damage with his heavy spin from the back of the court, setting up the opportunities for Roger to intercept and take control – that is what they are going to want to do.

“But once again, they have a wealth of experience to draw upon in this match. He will return well and Rafa is going to give him those opportunities. From what I saw in practice, Roger was really sharp.”

No matter the result tonight, emotions are set to run wild at the end and Federer has admitted he doesn’t know whether he’ll be able to control himself. “Yeah, I’m not sure if I can handle it all. I’ll try,” he said. “I have had some tougher moments as well in the past, you know, being horribly nervous, you know, all these years sometimes before matches. This one definitely feels a whole lot different.

“I am super excited to have them on our team and my team and not having to play against them on my last match. Of course, it’s super special playing with Rafa. Feels really different, you know.

“Also just walking out on court and having the chance to play with the likes of Rafa or Novak also in the past has been an amazing experience for me. So to be able to do that one more time, I’m sure it’s going to be wonderful. Like I said, I will try my very best. I hope to be good out there, and of course I will enjoy it but it will be hard.”

Kyrgios lays into 'doughnut' Becker after he labelled him a 'rat' 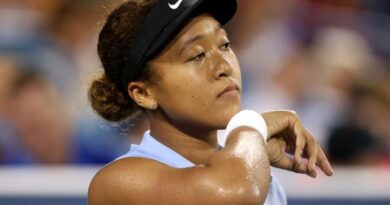