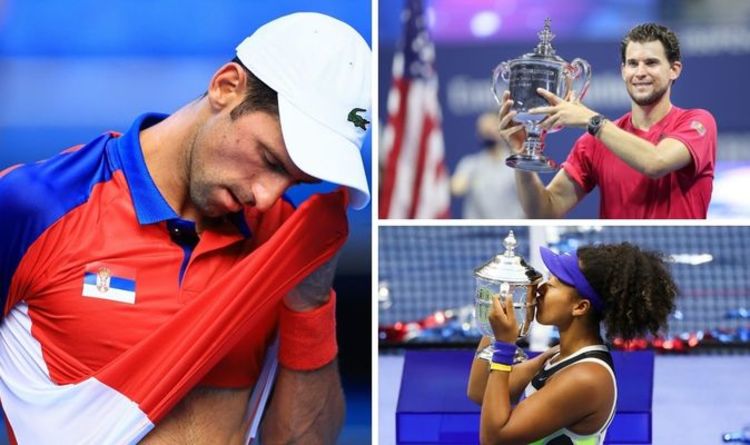 The 2021 US Open will offer just under £42m in player compensation while qualifying will offer nearly £4.4m in prize money alone. The final Grand Slam of the year takes place in New York with the main draw commencing on Monday, August 30.

The US Open offers equal earnings for both men and women, and organisers have opted to reduce prize money for the two singles winners from £2.2m to approximately £1.8m.

The runner-up at the iconic Flushing Meadws will earn just under £1m.

It is the lowest amount for winner at the US Open since 2012, when the singles champions received around £1.4m each.

Prize money for the first-round main draw has increased by 23 per cent, landing at just under £55,000.

The qualifying tournament now offers nearly £4.4m in prize money, a remarkable increase of 66 per cent on 2019 when qualifying last took place.

Qualifying was cancelled in 2020 due to the Covid pandemic, and it returns for 2021 – but no fans will be allowed into the grounds.

The main tournament will have full-capacity crowds.

Organisers for the US Open revealed their excitement in welcoming fans and full tournaments back to the Grand Slam.

“With the US Open’s greatest return – fans on-site and full draws across all competitions – we know that 2021 will be an historic year for this great tournament,” said tournament director Stacey Allaster.

“We determined our round-by-round prize money allocations by engaging in an open dialogue with the players and the management of both tours.

“We applaud their collective leadership in directing the 2021 US Open prize money to benefit the maximum number of players.”

In the men’s bracket, world number one Novak Djokovic will be aiming to become the first man to win each of the four Grand Slams in a single calendar year since Rod Laver in 1969.

Djokovic missed out on the ‘Golden Slam’ – all four Grand Slam titles as well as Olympic gold – in Tokyo, losing to eventual champion Alexander Zverev in the semi-finals.

Four-time Grand Slam champion Naomi Osaka will defend her women’s title as she participates in a major tournament for the first time since withdrawing from the French Open. 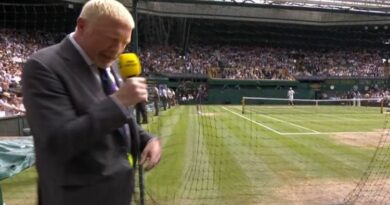