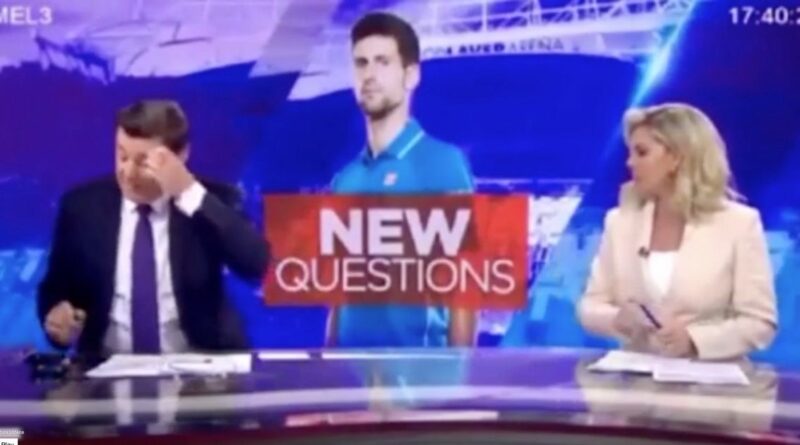 Opinion has been divided over the ongoing Novak Djokovic saga and whether he should be allowed to defend his Australian Open crown, with many taking a tough stance following his refusal to get vaccinated.

Djokovic is in the small minority of high-profile tennis professionals who opposes the Covid-19 jab, though he may still compete in Melbourne after a judge overruled the decision to revoke his visa.

The 34-year-old flew into Melbourne under the impression he had a medical exemption cleared by Tennis Australia and Victoria officials, which is now known to have been a recent positive Covid-19 test.

The world No 1 has since come under further scrutiny, however, following the emergence of news he participated in a PR event with dozens of children a day after testing positive for the coronavirus on December 16.

Djokovic denied any intentional wrongdoing in a post on Instagram while also acknowledging he "should have rescheduled this commitment," leading to more doubt as to whether the Serb has been disingenuous in his bed to get into Australia.

Channel 7 presenters Rebecca Maddern and Mike Amor didn't hold back in their assessment of the situation after being picked up on a hot mic airing their views between takes.

Maddern leads the condemnation and can be heard laughing as she said: “Whatever way you look at it, Novak Djokovic is a lying, sneaky, a***hole.

“Whatever way you look at it… it's unfortunate that everyone stuffed up around him.

Do you think Novak Djokovic should be allowed to defend his Australian Open title? Let us know in the comments section.

Australia has taken an extremely strict approach throughout the pandemic in an effort to manage Covid-19, with many of its citizens raising umbrage with the idea of a tennis star receiving preferential treatment.

Authorities were clear on the criteria that any players looking to compete in Melbourne would either require full vaccination or a valid medical exemption.

Letters were leaked last week showing Tennis Australia had been made aware of the requirements as far back as November, giving the body plenty of time to appraise Djokovic on what was needed to enter the country.

In response to Maddern's opening salvo of insults, Amor replied: “That’s it, he’s an a***hole.

Amor continued to say he thinks Djokovic "is gonna get away with it" and will be cleared to compete in Melbourne as the world awaits news of a final judgement.

He also showed sympathy for "that poor Czech girl that was f******g sent home," referring to 38-year-old doubles specialist Renata Voracova, whose visa was cancelled after receiving the same 'exemption' as Djokovic.

Australia's immigration minister, Alex Hawke, holds the key to the titleholder's future and the authority to deport him despite the judge's recent ruling, with the Australian Open set to begin on Monday.

Craig McPherson, director of the broadcaster's news and public affairs, issued a statement confirming an investigation was underway to find out who had leaked the recording.

He said: “The illegal recording was of a private conversation between two colleagues.

“It was an underhanded, cowardly act in breach of the Victorian Listening Devices legislation the perpetrator of which will be accordingly dealt with when found.”

Djokovic is attempting to become the first player to win four consecutive Australian Open titles (in the Open Era), with an imminent decision expected concerning his right to compete. 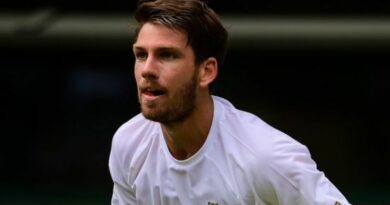