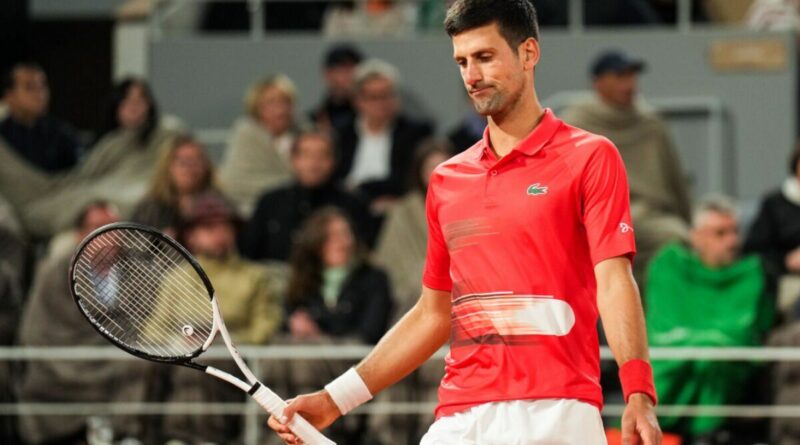 Novak Djokovic has been told that he was “a little bit careless” in his French Open quarter-final defeat to Rafael Nadal. The Serbian lost 6-2, 4-6, 6-2, 7-6 in Paris and will now have to look towards Wimbledon for a chance to win his 21st Grand Slam.

Former No 1 Mats Wilander, who won the French Open at the age of 17 in 1982, believes that Djokovic was careless in the fourth set. He told Eurosport: “Unbelievable effort! I thought 5-2, fourth set should he [Djokovic] let it go maybe?

“He kind of let it go because he started hitting the ball harder again and then we thought ‘Oh he found it again’, playing better and then suddenly Novak got a little bit careless I thought at times in that fourth set.

“Also I found it interesting that Novak knows exactly what he needs to do, he just needs to execute and I think for Rafa the matchup is a little trickier because he can play within himself a little bit more at times but then of course to win he had to let it out.”

Djokovic’s former rival Juan Martin Del Potro has also criticised the 35-year-old, for using what he claimed to be the “wrong tactic” against Nadal. “Rafa is playing very well and I think Nole is using the wrong tactic,” the 2009 US Open champion claimed. “You must raise your level to match the game.”

After the four-hour session, which forced fans to use blankets to keep warm as the duo played until 1.16am and Nadal was still answering questions by reporters at 2am, both players criticised the French Open scheduling as Djokovic complained that the contest started too late.

He said: “I think they are starting too late. But TV decides, that’s the world we live in. Congratulations to Nadal. He was a better player I think in important moments. I didn’t start so great, 2-6, 0-3, double-break down. I was gaining momentum as I was coming back in the second set, managed to win the second set, and I thought, I’m back in the game.

“I gave my best. I know I could have played better. I’m proud of fighting and staying until the last shot. As I said, I lost to a better player today. Had my chances. Didn’t use them. That’s it.”

Nadal agreed with Djokovic and had asked on Monday not to play in the night session. “It is too late, without a doubt,” said Nadal. “I can’t complain because we have two days off now but if you only have one day off, or like [Alexander] Zverev had in Madrid when he had to play the final the next day, then it’s a big issue.” 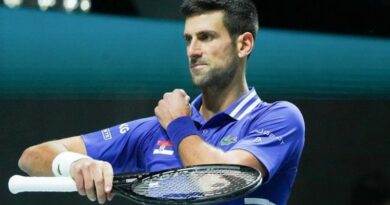