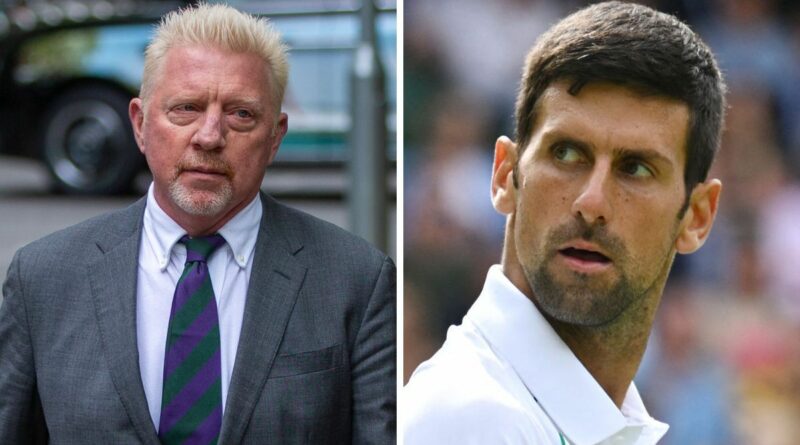 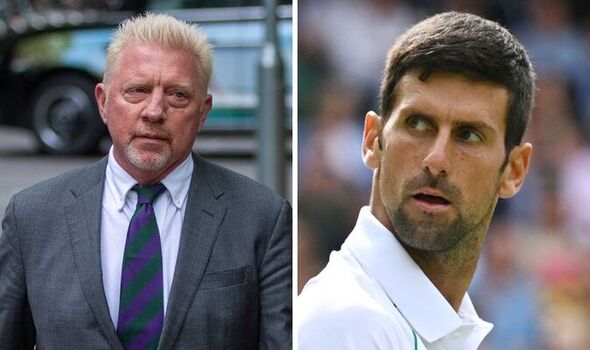 Novak Djokovic has been left broken hearted by Boris Becker’s prison sentence and confirmed the German tennis icon’s two sons will make their first trip to see their father since he was jailed later this week. Djokovic has had both Becker’s girlfriend, Lilian de Carvalho Monteiro, and son Noah in his player’s box for the opening two matches of Wimbledon this week.

Djokovic and Becker spent three years working together with the Serbian going on to win six Grand Slams and 14 Masters 1000 titles. The pair parted ways in 2016, but remained close and Djokovic has stayed in contact with Becker since his prison sentence earlier this year.

Becker is currently serving a two-and-a-half-year jail sentence after being found guilty of hiding £2.5million worth of assets to avoid paying off debts after declaring bankruptcy. Monteiro and Noah were both present at Becker’s trial at Southwark Crown Court back in April.

And Djokovic has tried to keep in contact with his former coach through his family as much as possible. The six-time Wimbledon champion wanted to offer a “little gesture” by bringing the pair to Wimbledon this week.

JUST IN: Kokkinakis bends over and shows bum to Djokovic in Wimbledon incident 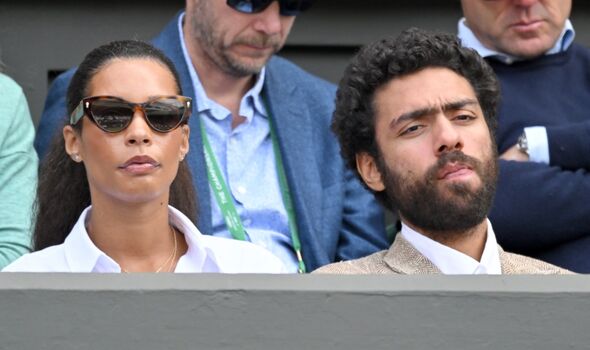 “I was really glad to have hosted his girlfriend and his son, Noah, to my first round and now today second-round match. Noah and his younger brother Elias are going to visit Boris I think in the next few days for the first time since he went to prison.

“I’ve just been trying to give support to people around him, his closest people, his family members, because I consider Boris really a family member, someone that I greatly appreciate, respect, and care about. We’ve been through a lot together during those three years of collaboration. Our relationship dates back even before that.

“Of course, after we finished our professional relationship, we always stayed close, him with my team, with my agents, with my family. Of course, it breaks my heart to see what’s happening to him. I can only imagine how hard it is for his family members. So, of course, this is a little gesture of friendship to invite them.

“He knows and they know that they can always count on me for whatever support or help I can provide.” 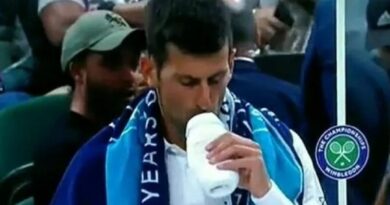