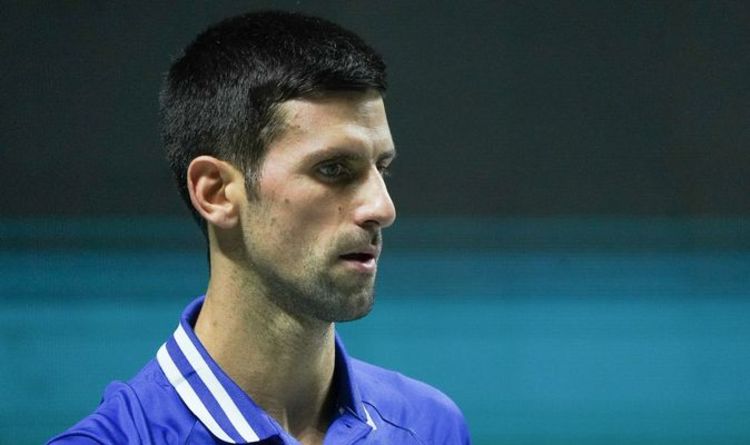 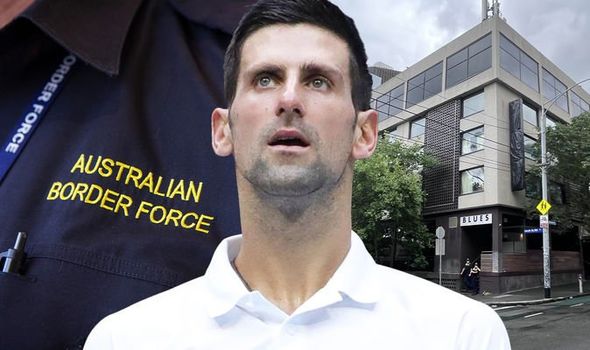 Novak Djokovic told officials in Australia that he was not vaccinated against COVID-19 during a Border Force interview last week. The Serb, who has spoken out against mandated jabs on a number of previous occasions, has been granted permission to compete at this year’s Australian Open despite initially being denied entry to the country upon his arrival earlier this month.

Djokovic was detained in a hotel on Thursday after more detail was demanded with regards to his medical exemption to enter Australia and compete in the first Grand Slam of the new year.

However, it was ruled on Monday that his visa cancellation order would be immediately quashed and that he would be released, meaning that he will be free to play in the tournament.

The 34-year-old has refused to publicly reveal his vaccination status but was forced into confirming that he is yet to receive the jab during a recent interview with Border Force officials, according to court documents.

When quizzed on the topic, Djokovic replied: “I am not vaccinated.” 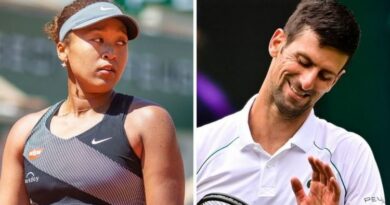 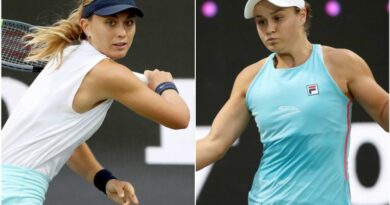