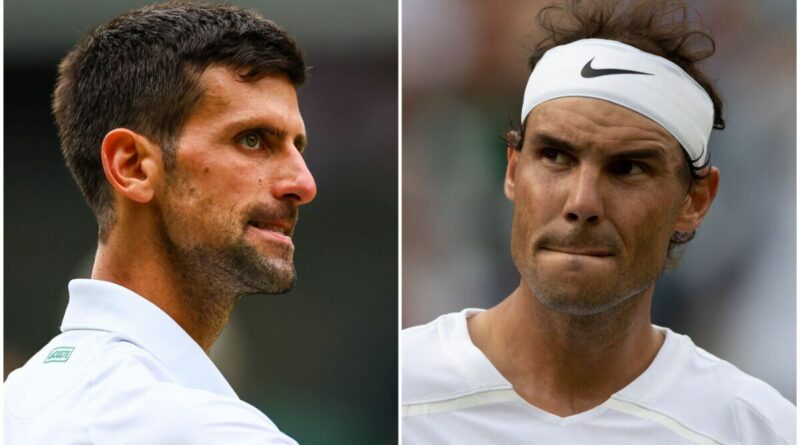 Tim Henman has claimed that Novak Djokovic will be “desperate” to defeat Nick Kyrgios in the Wimbledon final and close the gap to Rafael Nadal in the race for the most Grand Slams of all time, especially as the Serbian may not be able to compete in the next two Majors. Djokovic has claimed Grand Slam success 20 times in his career, two behind the Spaniard but may not be able to draw level until next year.

“The way Djokovic approaches this match is going to be very interesting to see because of the backdrop of not being able to go to the US Open to play,” Henman said during the BBC’s coverage of the Wimbledon final. “Being deported from Australia, his next opportunity could very much be the French Open in 2023.

“He knows that Rafa is in front on 22 Grand Slams and he is desperate to be back in that conversation as the male player with the most Grand Slams. So this is such a big opportunity today and he has got to deal with that own expectation.”

Djokovic currently will not be able to travel to New York to play in the US Open next month due to his Covid-19 vaccination status, and the first tournament of next year is the Australian Open where the 35-year-old was deported from earlier this year. 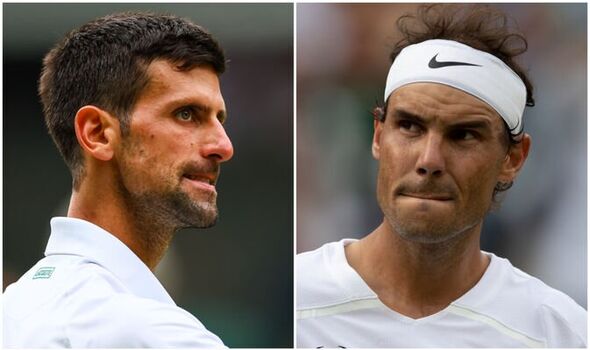 Todd Woodbridge, on punditry duty with Henman, claimed that the mental side of today’s contest will be key. “Mentality it is going to be important for both of them,” the Australian added. “How he rides that wave of Kyrgios coming in and playing beautifully, and then he knows Nick is going to have some dips.

“What Novak has done so well throughout his matches and particularly in five sets, it’s why he has been able to come back so many times, is that he stays at that consistent level and he is going to have to do that today and ride the wave of emotions that Nick is going to throw and not just him, but all of us.” 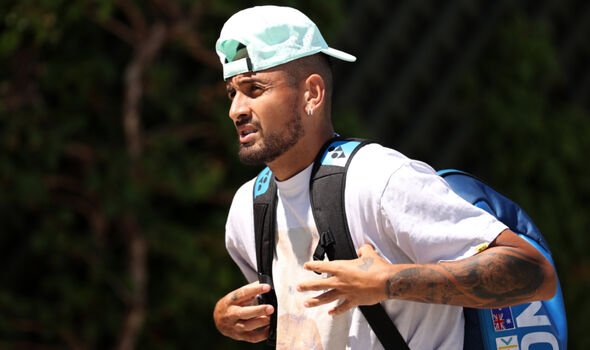 Cameron Norrie’s turbulent rise from ‘not enjoying tennis’ to British No.1