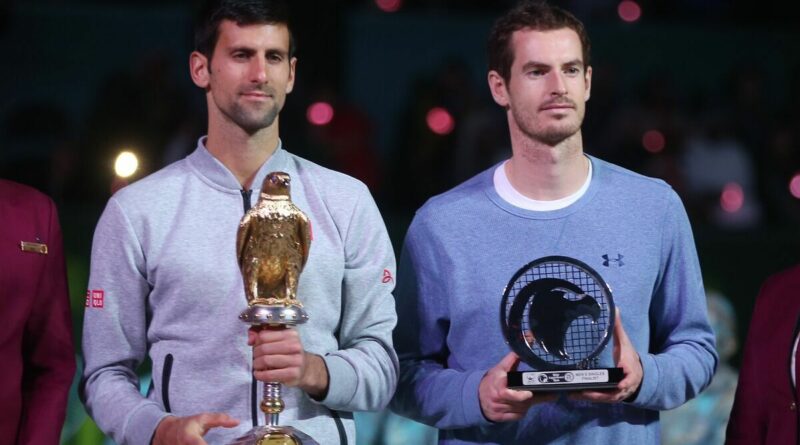 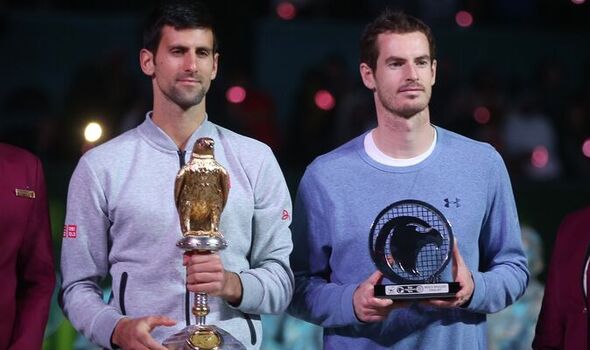 Novak Djokovic has admitted his rivalry with Andy Murray is more “special” than his rivalries with Rafael Nadal and Roger Federer after the Brit was forced to withdraw from their first meeting in five years. The Grand Slam champions were set to do battle in the Madrid third-round but Murray had to pull out with illness.

Djokovic and Murray set up their 37th meeting and their first since the Dubai 2017 final with their second-round victories in Madrid, and were set to face off first on Manolo Santana stadium on Thursday before the world No 78 was forced to withdraw hours before with an illness. It meant the top seed advanced to the quarter-final and he opened up on his rivalry with the Brit after their match fell through.

“Well Andy first of all is a great champion, someone I admire a lot, someone I respect a lot,” he told Tennis Channel, speaking after the third-round clash was called off. “We had some great encounters over the years on all different surfaces, we played finals of every Grand Slam.”

The pair battled for Grand Slam titles and the world No 1 ranking several years ago and the Serb claimed Murray was up there with Nadal and Federer as his most significant rivals but admitted his rivalry with the Brit was the most “special” of the three.“I mean he’s definitely next to, next to Rafa and Roger, the greatest rival I ever had and I think there is something special to our rivalry, the fact that we are the same age,” he explained.

JUST IN: Nadal and Djokovic to lose out if they win French Open despite boost

“We grew up together, the first match we played against each other was under 12 in France, in a junior tournament. So we go back a long time and I’m really sorry for him that he was not able to come out on the court.” The pair are just a week apart in age, with Murray born on May 15 1987 and Djokovic on May 22, so have experienced their rise to the top simultaneously.

Speaking on Murray’s withdrawal, his old rival added: “Obviously it’s not great for the tournament, it’s not great for our sport. Everyone was looking forward to that encounter, we haven’t played I think in five years but hopefully we’ll get a chance to play soon.”

The top seed will now face Hubert Hurkacz in Friday’s quarter-final after the Pole defeated Djokovic’s compatriot Dusan Lajovic 7-5 6-3. Djokovic leads their head-to-dead 3-0, with wins over the world No 14 on all four surfaces.

Their last meeting on clay came at the 2019 French Open, long before Hurkacz won a Masters title in Miami last year and broke into the world’s top 10, with the Serb winning 6-4 6-2 6-2 in the opening round.

Tomic locked up after virus run-in