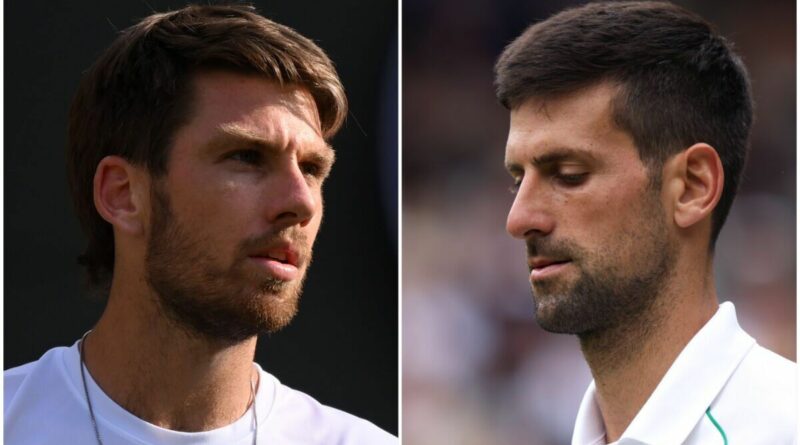 Novak Djokovic’s former coach Todd Martin has given Cameron Norrie some advice ahead of his Wimbledon semi-final against the Serbian and has taken a slight jab at Djokovic in the process. Martin, who coached Djokovic between 2009 and 2010, explained that the 20-time Grand Slam champion won’t enjoy the pressure being cranked up on him by the Brit.

Djokovic had the chance to go ahead in the all-time Major wins list last year at the US Open, but was defeated by Daniil Medvedev and Rafael Nadal has claimed the first two Majors this season. “I thought Novak Djokovic was going to win the Calendar Slam last year in New York,” Martin told Sportklub. “Generally, it seems to me he doesn’t enjoy the pressure, but he can fight against it very well.

“I had a feeling that the pressure was going to bring out that ‘There is absolutely no way I’m losing this’ mentality from him, but it didn’t happen, and Medvedev played great as well.”

Djokovic claimed that he “knows what to expect” from Norrie in Friday’s semi-final after defeating Jannik Sinner in five sets in the previous round, and despite the Brit playing on home soil, Djokovic believes he knows what to do to reach his eighth Wimbledon final. “Well, we played indoor World Tour Finals, the only one encounter that we have had,” Djokovic said. 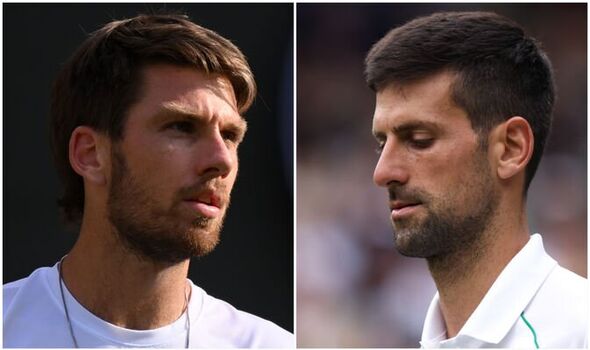 “And of course different conditions, different tournament, environment than what it would be playing here in Wimbledon on Centre Court semi-finals of a slam in his country, of course.

“I know what to expect if that happens, you know, in terms of the crowd support and everything that you mentioned. Again, for him there is not much to lose. Every victory from now onwards is a big deal for him. I know that. 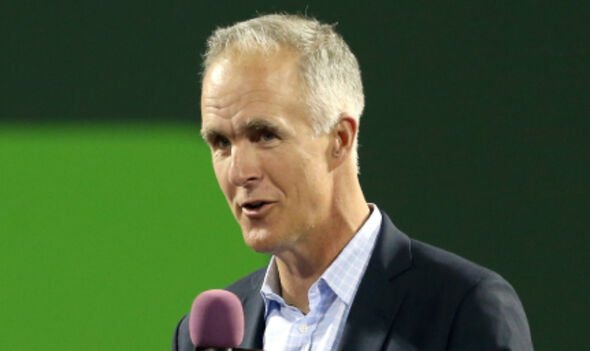 “But, you know, I practised a few times. I know his game well. He’s been around. Of course I will do my homework and get ready.”

Norrie will bid to be just the third Brit to win the men’s singles title at Wimbledon after Andy Murray and Fred Perry, and insisted he will take the game to Djokovic. “It’s one of the toughest tasks in tennis,” Norrie said. “Grass is his favourite surface and his record here at Wimbledon is unbelievable. But I’m looking forward to taking it to him and seeing the level he brings.

“It’s going to be a tricky one. I’m going to have to definitely raise my level and my level of focus to have a shot with him. I have a couple of days to fine-tune things and be ready for him. It’s pretty crazy to be sitting here in the semis. It was just a crazy day and a crazy match to get through. It’s the reason why you played the sport.” 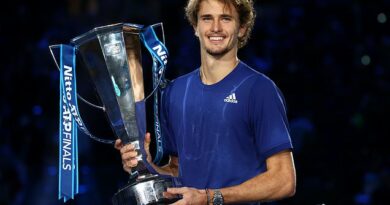 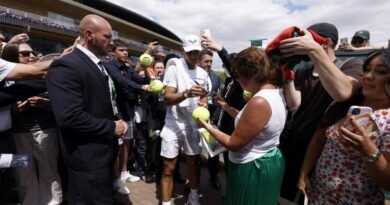 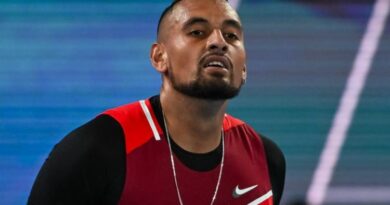