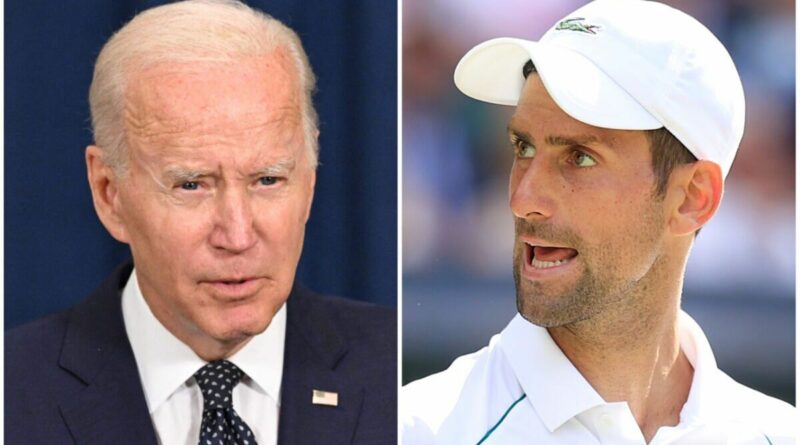 Novak Djokovic has received support from a fifth American politician over his ban from the US Open, as New York Congresswoman Claudia Tenney has spoken out against the decision not to let the Serbian compete. Foreign visitors to the US currently must be vaccinated against Covid, and as the recent Wimbledon champion is yet to receive the vaccine he will not get the chance to equal Rafael Nadal’s record of 22 Grand Slam wins next month.

Djokovic has reiterated his stance that he will not get vaccinated and admitted he is unlikely to receive an exemption to play, as Tenney became the latest politician to slam President Joe Biden over the saga. “This is absolutely despicable,” Tenney wrote, replying to a tweet claiming that Djokovic won’t participate at the US Open. “@DjokerNole is the best tennis player in the world who performs at an ultra elite level is unable to compete in a premier athletic event in the US because of politics.”

Tenney was responding to Fox host Rachel Campos-Duffy who posted an article revealing Djokovic’s status and also criticised Biden. “This is the dumbest thing ever!” Campos-Duffy wrote. “Can someone wake sleepy Joe up from his nap and tell him the pandemic is over? Our government continues to work for #BigPharma?”

Several other political figures have spoken out before Tenney, as Richard Grenell said: “Let @DjokerNole play in the @usopen! The U.S. Open cheapens itself when it bans one of the best players in the world.”

JUST IN: Nadal contemplates retirement plans ahead of US Open injury return 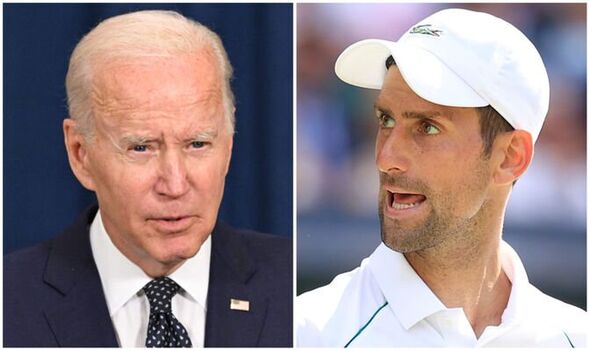 Wisconsin Senator Ron Johnson echoed Grenell’s words, claiming the idea of keeping Djokovic out of the country was “stupid”. He tweeted: “@RichardGrenell⁩ is 100% correct on this. Has anyone noticed the vaccines are NOT preventing infection and transmission? The mandates are idiotic, pointless and destructive. How many jabs did Fauci get? Banning Djokovic would be equally stupid.” 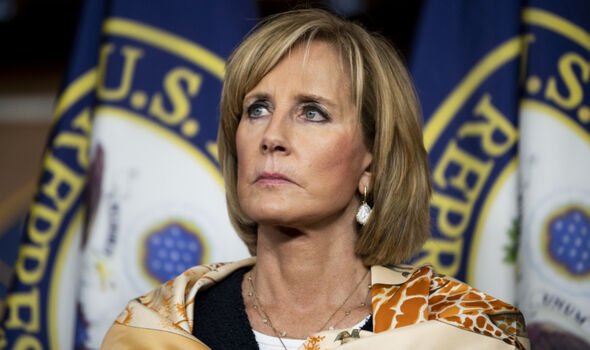 Senator for Kentucky, Rand Paul added pressure on Biden over the issue. “Hooray for heroic stances for medical freedom by Wimbledon champ Novak Djokovic,” Paul said. “Boo for unscientific policy of banning visitors to US that already have natural immunity.”

The US Open released a statement on Thursday that said they would respect the government’s decision to not allow unvaccinated foreign travellers into the country, in a blow to the world No 7’s chances of competing.

“The US Open does not have a vaccination mandate in place for players,” the statement read. “But it will respect the U.S. government’s position regarding travel into the country for unvaccinated non-U.S. citizens.” 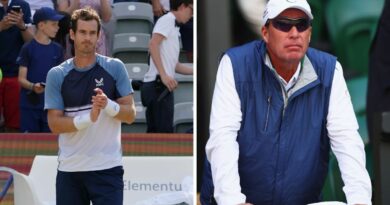 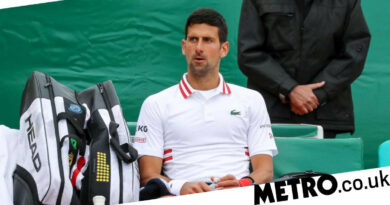