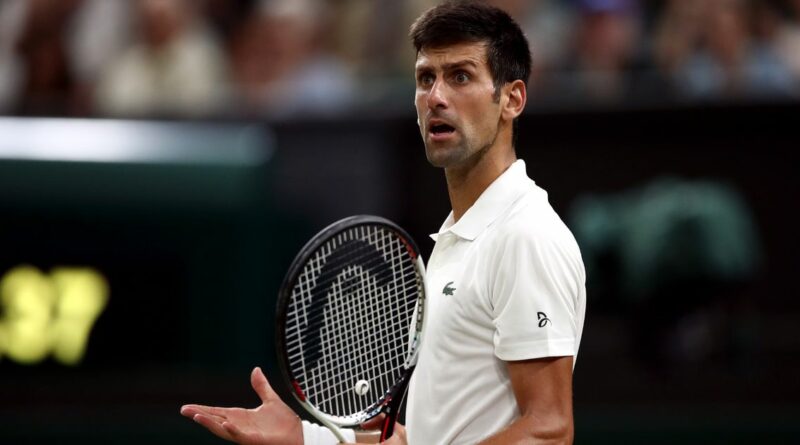 Novak Djokovic 's parents continue to lead the public outcry in Serbia over their son's detention at the Australian border, and have claimed he is being held as a "prisoner" by authorities.

The world number one arrived at Melbourne Airport early on Thursday morning, but was prevented from entering the country by Border Force officials.

After several hours of being questioned and held in a room, he was told his visa had been denied and that he would be deported.

Djokovic's lawyers succeeded in delaying that from being carried out, but he is now being held in an immigration detention hotel alongside asylum seekers until his hearing next week.

And his mother Dijana has made claims that he is being held in shocking conditions with bugs galore at the "dirty" hotel.

At a press conference in Belgrade, she said: "I spoke with him a couple of hours ago, he was good, we didn't speak a lot but we spoke for a few minutes.

"He was trying to sleep, but he couldn't. As a mother, what can I say, you can just imagine how I feel, I feel terrible since yesterday, the last 24 hours.

"They are keeping him like a prisoner, it's just not fair, it's not human.

"His accommodation [is] terrible. It's just some small, immigration hotel, if it is a hotel at all. With bugs, it's all dirty, the food is terrible.

"They don't want to give him a chance to move to a better hotel or a rented house."

Along with Djokovic's father Srdjan, she was leading Serbian fans at a rally in the capital to protest against the tennis star's detention.

While there she claimed the whole situation was "political" and that her son is being made a "scapegoat".

"It is very difficult for me to go through this. No-one deserved this kind of treatment, especially not him," she added.

"This is a purely political attack on Novak, so that he does not become the best of all time. He is a scapegoat for me, but also a great winner.

"He is someone who is a revolutionary and who is changing this world." 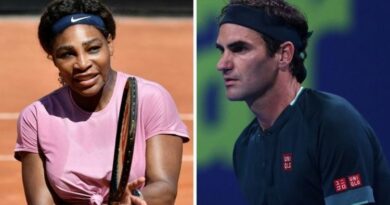 Roger Federer honoured by Switzerland with a commemorative coin