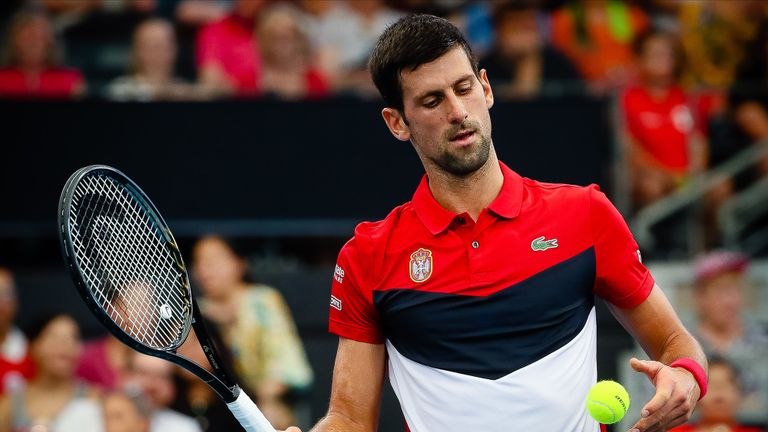 Novak Djokovic maintained his perfect start at the ATP Cup to help Serbia reach the quarter-finals, with the world number two improving to three singles wins and one doubles victory from four matches.

Djokovic, who has yet to drop a set at the tournament, beat Chile’s Cristian Garin 6-3 6-3 in Brisbane.

Serbia won Group A on Monday and, despite a loss doubles against Chile, will travel to Sydney to compete in the top eight. 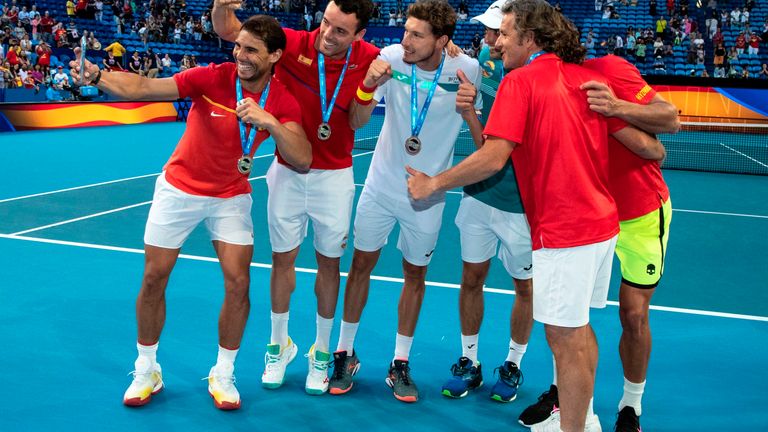 Spain also progressed in Perth after world No 1 Rafael Nadal beat Japan’s Yoshihito Nishioka 7-6 (7-4) 6-4 in a gruelling battle over two hours and eight minutes in Perth.

Nadal’s team-mate Roberto Bautista Agut beat Go Soeda 6-2 6-4 as Spain topped Group B and set up a last-eight tie in Sydney on Friday. 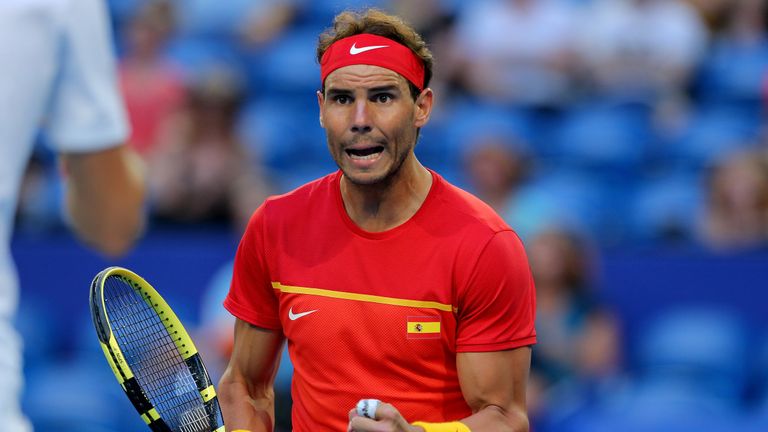 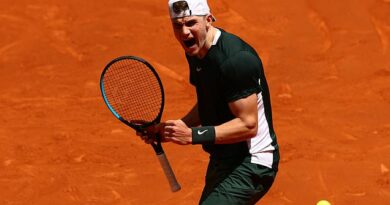