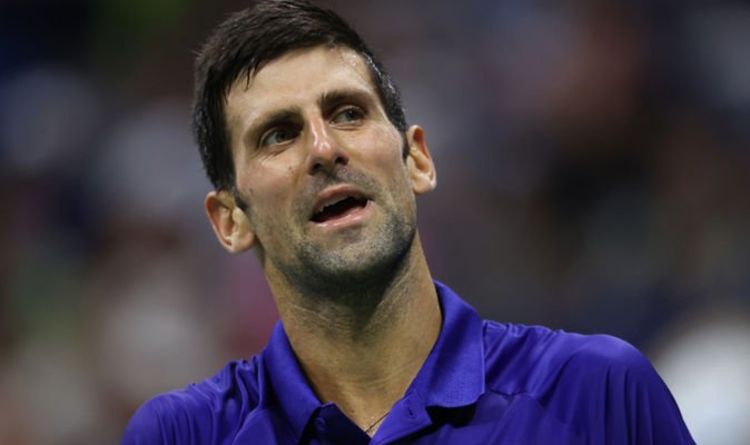 Roger Federer and Rafael Nadal injury problems ruled them out of the US Open – and Novak Djokovic loves it, according to Amazon tennis pundit Daniela Hantuchova. All three tennis greats are battling to cement their legacy as the greatest of all time.

The trio have all won a record 20 Grand Slam titles but Djokovic can pull away from his rivals in New York.

Federer has been ruled out for ‘many months’ after undergoing knee surgery in August.

Nadal is struggling with a foot injury and will not return to action until 2022.

That has left the field wide open for Djokovic to go on and claim a 21st Grand Slam title at the US Open.

He takes on Medvedev in Sunday night’s final – and Hantuchova reckons the absence of Federer and Nadal has been music to the world No 1’s ears.

“With all the pressure on his shoulders, that’s where he wants to be. He loves the spotlight,” Hantuchova said.

“He always needs to get motivated and this is the best occasion for him to do that.

“The fact that there is no Rafa and Roger around, I think he loves it.

“It’s his time to step it up one more time.

“I do think that everything he has done off the court we give him a hard time but how professional he is with everything he eats, it’s exactly why he is in this position today.

Fellow pundit Greg Rusedski believes the Serbian will feel the heat without his two long-term rivals.

“It actually puts more pressure on him not having Federer or Nadal here because he should win this,” he added.

Ahead of the US Open, Djokovic fielded questions about Federer and Nadal’s absences.

“It is strange, because these two guys are the legends of our sport and with or without crowds, they are going to be missed a lot,” Djokovic told the New York Times.

If Djokovic does set a new men’s record then Rusedski feels he will quickly move onto another objective.

“I think he wants to be known as the GOAT, the greatest of all time,” he explained.

“If he does the Calendar Slam and wins his 21st Slam, in my opinion he will become the greatest to ever play the game.

“He is so good at the moment that I think he is going to do it.”

Australian Open: Naomi Osaka through to second round 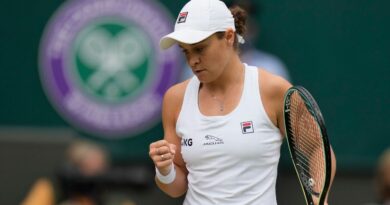