Home » Tennis » Novak Djokovic net worth: How much is Serbian star valued at ahead of Wimbledon 2022? 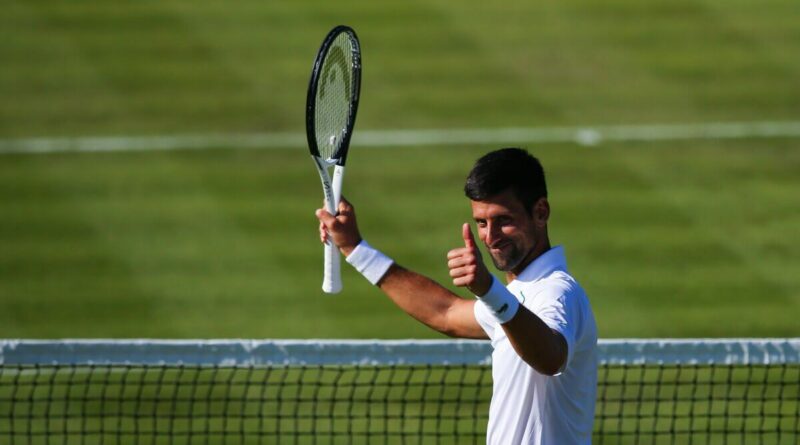 Novak Djokovic reacts to his media coverage in February

There’s barely a title in men’s tennis Novak Djokovic hasn’t won by now, contributing to one of the biggest net worths the sport has witnessed. The 20-time major champion returns to Wimbledon this month hoping to become just the fourth player in the Open Era to win four consecutive majors at SW19, following in the footsteps of Roger Federer, Pete Sampras and Bjorn Borg.

A London victory would end a difficult 12 months for ‘Nole’, who was prevented from defending his Australian Open crown at the start of 2022 because he’s not vaccinated against Covid. As if that wasn’t bad enough, Rafael Nadal beat him en route to clinching the French Open earlier in June, increasing his record haul of Grand Slam trophies to 22 in the process.

Those disruptions mean Djokovic has amassed a sub-par wealth of just under $1.8million (£1.5m) from his on-court activity so far this year. The 35-year-old hasn’t completed a calendar year without a major title since 2017 but is at risk of suffering that fate once again unless he returns to the summit at Wimbledon.

Not that Djokovic has much reason to panic just yet, though, given he’s still valued at approximately $220m (£180m). Of that sum, $157m (£128m) comes from his career earnings on the ATP Tour, while the remainder was earned through sponsorships and investments outside tennis. 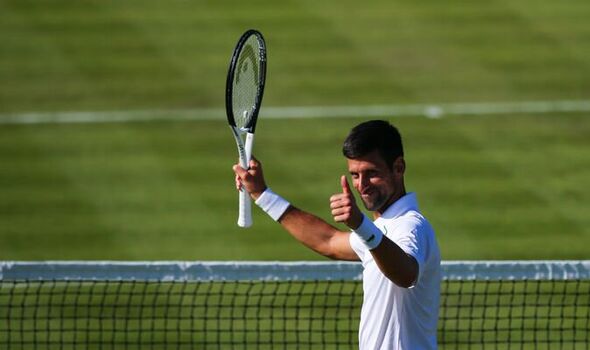 Djokovic has held clothing and footwear endorsement deals with the likes of Adidas and Sergio Tacchini since turning professional in 2003. The Serb signed a contract to become a global brand ambassador for Uniqlo in 2012, which was worth €8m per year.

Upon reaching the end of that deal, Djokovic agreed a new five-year contract for Lacoste to become his primary supplier in 2017, which is understood to be even more lucrative. He has also held sponsorships with Mercedes-Benz, Learjet, Jacob’s Creek, as well as watch companies like Audemars Piguet and Seiko over the years. 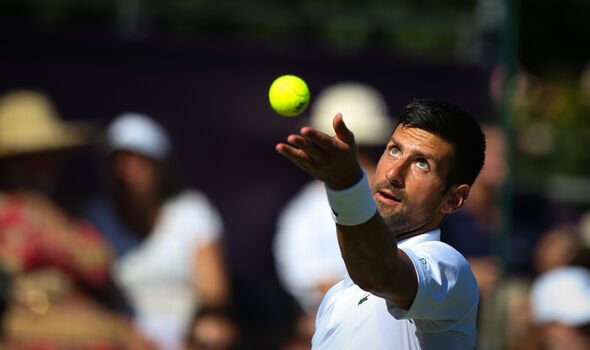 Not content simply sitting on his fortune, Djokovic has also invested in numerous companies, joining rapper Jay-Z in backing fitness startup CLMBR back in 2020. He and his wife, Jelena, also own an 80 per cent stake in Danish-based biotech firm QuantBioRes, which has researched ways to combat Covid without the need for vaccines.

Each singles champion at Wimbledon stands to rake in £2m for winning their respective tournaments, with a record prize purse of £40.35m on offer at SW19 this year. Djokovic could do with the win as he attempts to chase down Nadal’s lead in major medals, though he isn’t likely to be stuck for cash regardless of his finish in London.

Tennis: 'Flat' Zverev crashes out in Basel first round 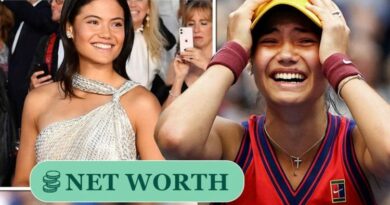 Emma Raducanu Net Worth: How much is South London tennis prodigy worth?