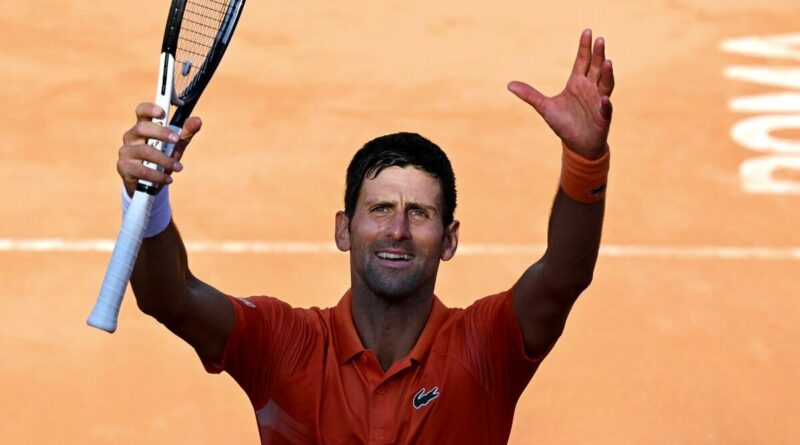 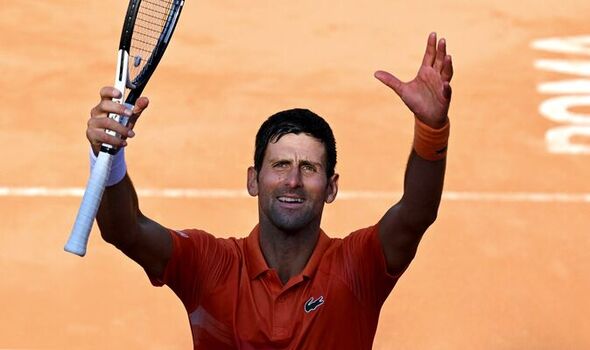 Novak Djokovic has fired a warning to his French Open competitors, including Rafael Nadal, as he said he has found his “best shape” on the clay ahead of the upcoming French Open. The world No 1 spoke after winning his first title of the season at the Italian Open with a 6-0 7-6(5) win, calling it the “perfect week” before the Grand Slam.

Djokovic won his first title in six months at the Italian Open, and admitted he had been expecting to find his “best shape” at the Rome Masters just in time for the upcoming French Open. The world No 1 had created doubts about his form when he lost to Alejandro Davidovich Fokina in the opening-round of Monte Carlo but was happy to be back to his best ahead of his title defence in Paris.

Asked when he had last played so well after downing the fourth seed 6-0 7-6(5), the newely-crowned Italian Open champion said: “Well yesterday, two days ago I played great so i’ve been building my form the last couple weeks.” And the two-time French Open champion was full of confidence ahead of the clay-court Major, firing a warning to the likes of Nadal as he admitted the title couldn’t have come at a better time.

“And like the previous years, I knew that my best shape on the clay is usually coming around Rome time so couldn’t be better time obviously coming into Roland Garros with the title in this wonderful tournament.”

The top seed got off to the perfect start in the final with a 6-0 set but hit some difficulty in the second as Tsitsipas took an early break before he fought to get himself back in it and close out the match in straight sets. Reflecting on the performance, he said: “Well I pleasantly surprised myself I can say, even though I had a clear game plan and strategy coming into the match. I knew what was expecting me from the other side so I knew what I had to do but I did play a perfect set no doubt about it.

“After that it was a little bit tight beginning of the second for me, he used it and at this level one or two points can turn a match around and he was back in the game. 4-1 up for him and 30-40 the match could’ve easily gone in the third set but I somehow managed to find the right shots at the right time and come back in the game and just the tiebreaker I guess I was just an inch better, maybe calmer but it was tight tiebreak for both of us.” 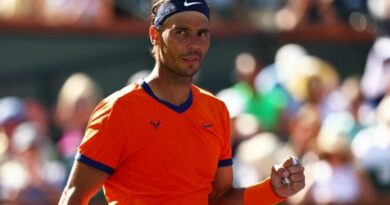 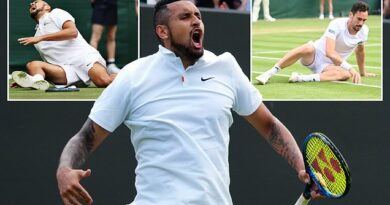