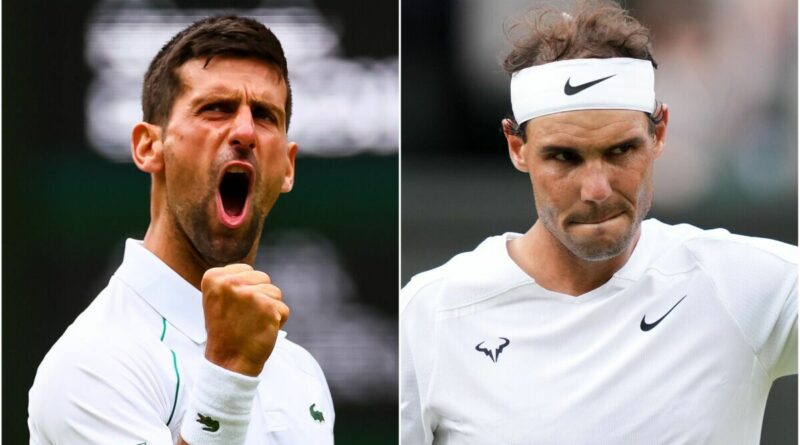 Novak Djokovic is set to be allowed to compete at the Australian Open in January despite being denied entry into the country earlier this year, in what will come as a blow to Rafael Nadal’s hopes of retiring with the most Grand Slam titles in men’s tennis. Reports indicate that new Aussie Prime Minister, Anthony Albanese, will take a sympathetic view and overturn the Serb’s current three-year ban, which stemmed from a legal battle over Covid vaccine requirements.

The Djokovic saga sparked outrage among some Australians when it emerged that he had obtained a special visa exemption to enter the country and compete in Melbourne, despite the rest of the population being forced to stick to strict Covid regulations.

Djokovic’s unvaccinated status came out as part of the stand-off, which saw him kept in an immigration detention centre, and he has since reinforced that he does not intend to get jabbed in the future. After an ugly legal battle, the Serb was deported and had his visa cancelled, meaning that ordinarily he would not be able to be granted another one for the next three years.

But The Daily Mail claim that things could change at the hands of new Aussie PM, Albanese, who has been in office since May this year. 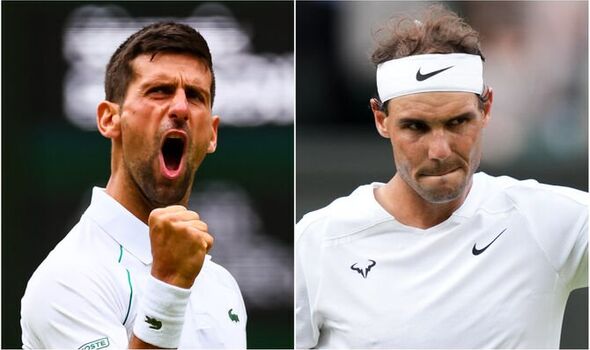 Albanese is believed to be a huge tennis fan that plays several times a week, and he maintains a close relationship with Tennis Australia. As such, he is expected to take a more sympathetic view than those who handled the saga before him and could allow Djokovic smooth entry to compete when the tournament comes back around in January.

A return to Melbourne would provide a massive boost to Djokovic’s hopes of topping the all-time Grand Slam charts, with Nadal currently leading the way on 22 titles. The Serb is one back on 21, but he has won the Aussie Open on nine prior occasions and is formidable on the hard surface.

Djokovic proved that he is still at the very top of his game on Sunday, when he beat Nick Kyrgios in four sets to win a seventh Wimbledon title. To the contrary, Nadal had to withdraw from the tournament before his semi-final due to an abdominal tear, with the Spaniard struggling to get away from injuries towards the tail-end of his career.

A free pass back to Australia would only help Djokovic’s momentum with the ultra-fit, ultra-healthy star showing no sign of slowing down. But the 21-time Grand Slam winner is likely to still be revelling in his Wimbledon triumph after revealing on Centre Court that it is his most treasured tournament, alongside a tribute to beaten finalist Kyrgios. 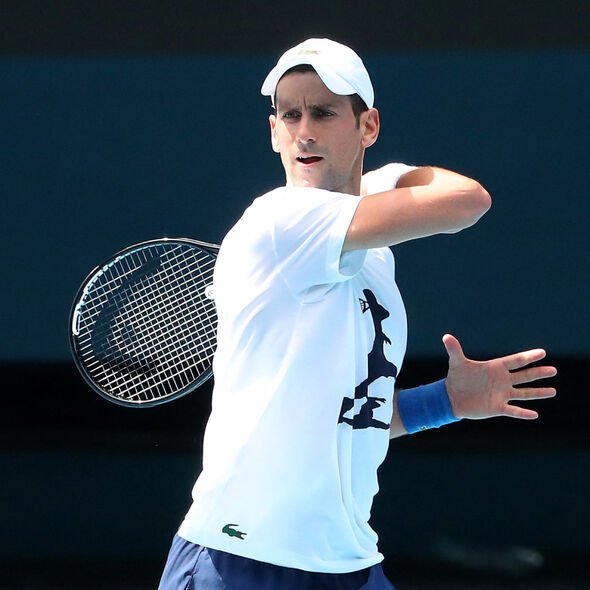 “I’ve lost words for what this tournament and this trophy means to me,” he said. “It’s always has been and always will be the most special tournament in my heart. My first image of tennis was grass and Wimbledon. I always dreamed of coming here and just playing here. Every time, it gets more and more meaningful and special, so I’m very blessed to be standing here with the trophy.

“Nick, you’ll be back not just at Wimbledon but in finals. I really respect you a lot, I think that you are a phenomenal tennis player, athlete and an amazing talent. You’ve been hearing that for many years, but now everything is starting to come together for you. I’m sure we’re going to see lots of you in later stages of Grand Slams.” 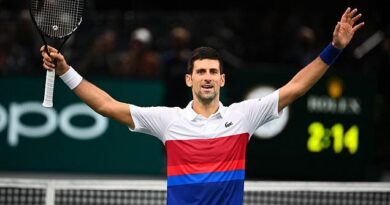 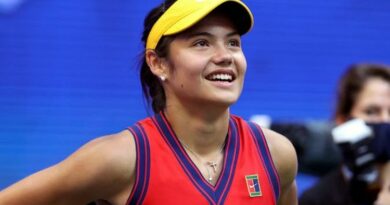